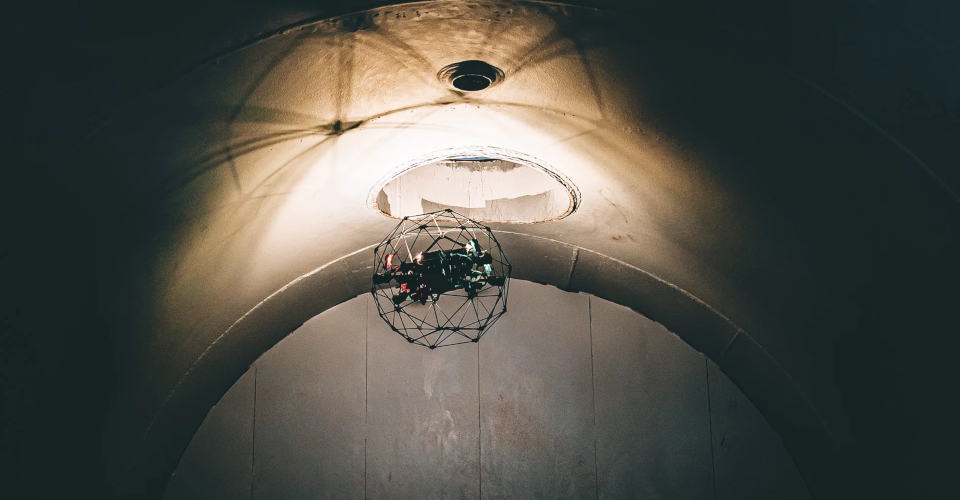 What Is A Drone Cage and Do You Need It?

by Joseph Flynt
Posted on November 22, 2020
21 Shares
3D Insider is ad supported and earns money from clicks, commissions from sales, and other ways.

Every drone pilot, no matter how skilled, knows that collision is always a real and present hazard whenever they fly a drone. When a drone crashes into something or somehow falls out of the sky, there will be a possibility of it getting damaged. However, the more serious matter is the drone potentially causing injury to a person or damage to someone else’s property.

In an effort to lower the hazards presented by a drone crash, an option is to install a drone cage. How exactly does a drone cage work and is it an effective safety measure? Where can you buy one?

What is a drone cage?

In the context of this article, we shall refer to drone cages as add-on accessories to drones that place a protective rigid mesh around them. This is so to avoid confusion with similarly named drone cages which are basically fabric nets that you can place around your lawn or backyard to prevent stray drones from flying away.

These are typically made of strong but lightweight material that envelope around the entire body of the drone. A drone cage must also be constructed in a manner that does not interfere with the drone propeller’s aerodynamics.

The benefit of using a drone cage is two-fold. Not only does it prevent the drone from causing undue injury or damage, but it also protects the drone in the event of a crash. Drone cages can range from simple add-ons that clip to the frame of a drone to decoupled ones with gimbal-like mounts. In any case, a drone cage gives the drone added durability and resilience against minor bumps and crashes.

Although it may seem like putting on a drone cage seems beneficial across the board, there are still a few drawbacks to this add-on accessory. After all, drones aren’t primarily designed to fly around with all the added bulk. Here are the benefits of using a drone cage and the drawbacks that come with it.

Drone cages are primarily used to enhance the safety of flying a drone indoors. As any drone pilot will probably tell you, flying a drone indoors is very difficult. The lack of GPS stabilization and obstacle avoidance systems makes a drone very finicky to control when flying indoors and a lot more prone to crashing. A drone cage reduces the chances of a drone crash causing serious damage.

Using a drone cage can be especially crucial when flying in or near critical infrastructures like power plants or manufacturing facilities. Confined spaces are very common in these settings, requiring that a drone pilot flies only in FPV. A drone cage can prevent the drone from causing heavy damage to indoor facilities should it crash.

Provides tolerance for bumps and crashes

Under normal circumstances, it only takes a slight impact to make the propellers of a drone stop spinning and making the entire drone crash. This can be frustrating or disruptive if you’re in the middle of commercial operations.

In contrast, a drone with a cage can sustain minor bumps and still continue to fly. At worst, crashing into an object will cause your drone to alter its flight path but it will remain airborne. This is beneficial if you need to fly a drone inside a confined space where you have limited visibility and crashing into objects is virtually inevitable. Makes drones easier to see

Makes the drone easier to see

Putting a cage on a drone significantly increases how large it looks. This can be useful when flying your drone in an area with poor visibility. The cage of a drone can even be outfitted with anti-collision lights to help the drone become more visible when flying at night or to extend the reach of visual line-of-sight.

Ironically, a cage that helps keep a drone safe in a confined space also makes it more difficult to fly inside said confined space. No matter which cage you use for your drone, it will significantly increase the extent of the machine you are flying. This makes crashing into objects a much more probable event.

A more problematic effect of adding a drone cage is that it also increases the lifting power that the propellers need to exert. Despite many efforts to keep drone cages lightweight, the weight they add will still be significant. This affects the flight performance of the drone as well as its maximum flight time on a single battery cycle. Keep this in mind when flying your drone into a confined space and make sure you have more than enough time to recover it.

Gets in the way of the camera

If you’re trying to shoot aerial photos and videos and you want them to look as nice as possible, you may want to hold back on using that drone cage. No matter what type of drone cage you use, it will almost certainly come up in the photos and videos that you capture.

For this reason, using a drone cage is also unadvisable when recording thermal imaging, LiDAR, or multispectral data. Some manufacturers have considered this use case and designed drone cages with openings at the front so that there is no interference for front-facing sensors.

If you own multiple drones, then you’re going to have to buy a unique drone cage for each and every one of them. Right now, all commercially available drone cages are designed for specific drone models. Drone cages aren’t exactly cheap so drone pilots typically buy them only if they are needed for commercial applications.

Where to buy a drone cage

Currently, drone cages aren’t so common that you can buy them off Amazon. Instead, you’ll have to buy them directly from companies that manufacture them. Take note that none of these drone cages have been approved for use by drone manufacturers, so there’s no real guarantee that it will not cause problems in your drone. 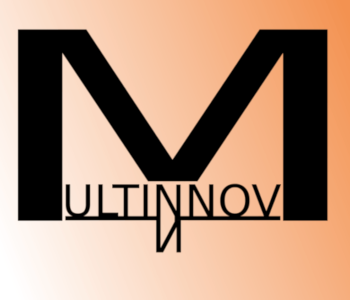 Multinnov sells a range of drone cages designed for ultra-portable drones (DJI Mavic line) for confined space inspection. Made of carbon fiber, these are some of the most well-designed drone cages available today. The honeycomb structure helps keep the Multinnov cages lightweight, yet strong, and the cages even come with built-in LED lights fit for inspection. 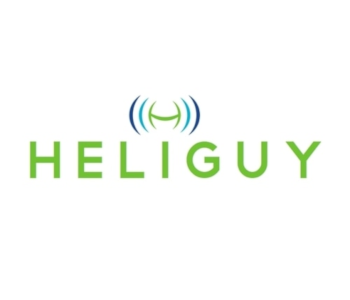 The drone cages of Heliguy are a little more robust and heavier but are just as effective for indoor inspection. Heliguy sells drone cages for the Mavic 2, Mavic Mini, and the Tello. 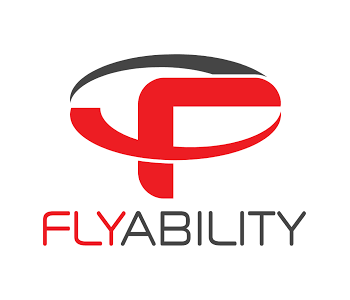 With cutting-edge wireless transmission technology, a dual thermal and full HD camera array, and a splash-proof and dust-proof construction, you would be hard-pressed to find a drone more equipped for confined spaces. We haven’t even mentioned the spherical drone cage that is specifically designed to absorb impact and fits on standard-sized manholes.

Despite the apparent benefit of using drone cages, it seems that buying one is a little harder than expected. They are also quite expensive, with carbon fiber cages costing almost as much as an entire ultra-portable drone. Considering these factors, buying a drone cage is really only practical if you’re planning to use it for commercial use that involves flying in confined spaces. The advantages are certainly there – they just aren’t valuable outside of their intended applications.

The concept behind a drone cage may seem simple, but there’s apparently a lot of engineering involved in their design and manufacture. It’s not enough that a drone cage provides protection. It should also be light enough to not disrupt a drone’s flight performance and small enough for the drone to fly inside confined spaces.

Right now, drone cages are a little too hard to find and expensive for casual use. If you want to keep your drone from injuring people, then you’re better off buying a few sets of inexpensive propeller guards. These don’t quite provide the same level of protection, but a little protection is still better than nothing.