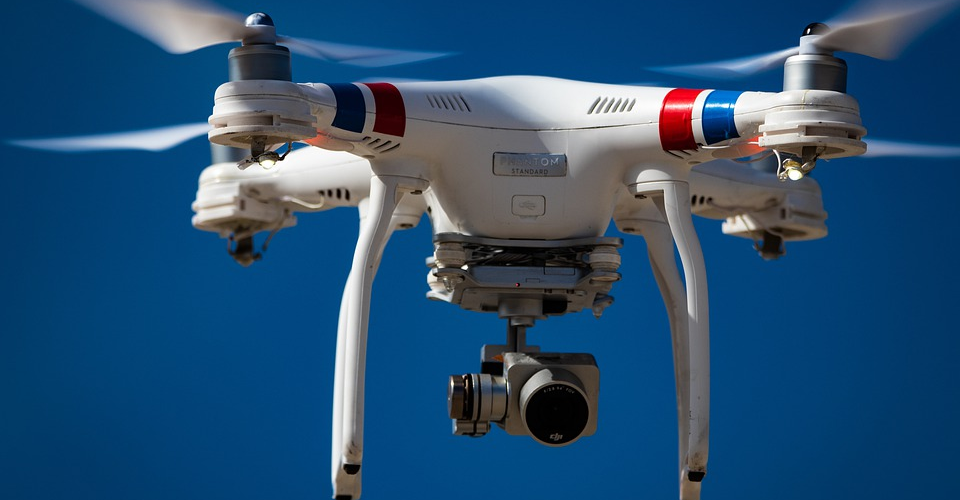 An Introduction to Drone Laws by State

by Joseph Flynt
Posted on November 30, 2019
15 Shares
3D Insider is ad supported and earns money from clicks, commissions from sales, and other ways.
DJI has just released the Mavic Air 2. See all of the specs here.

This article looks at public drone laws by state and what you need to know. Anyone can buy one of these flying robots, but how you use them—and where—is less straightforward.

Lawmakers find it hard to keep up with new drone capabilities and fast-developing technology. Even so, every state has laws, rules, regulations, and suggestions for safe flying practices. Failure to comply with these can get you into a lot of trouble with law enforcement agencies. It’s the pilot’s responsibility to keep up to date with the legalities of operating unmanned aerial vehicles (UAVs).

The skies are not a free-for-all. Today’s hi-tech camera quads can zoom in and film or photograph from great distances. Bigger multi-rotor craft can carry heavy payloads. Furthermore, these flying machines can—and sometimes do—malfunction. That means they occasionally crash or suddenly fall out of the sky. Fly zones, altitude, distance, and speed restrictions are there to protect local environments.

We’ve all seen or read about near misses with commercial aircraft in recent times. Most pilots are naturally responsible. Likewise, most safety and privacy concerns are common sense. Even so, laws must exist as deterrents for rogue users and to make all pilots think before they fly.

There’s an ongoing debate about local governments passing drone legislation. Some think it should be the sole responsibility of the US Federal Aviation Administration (FAA). Well, the FAA finally issued a fact sheet on this very issue. It seems that the federal government has given it the ultimate authority when it comes to new drone laws and national airspace. Despite that, it’s not the end of the matter.

State lawmakers continue to pass new drone laws at the local level. Thus, the conflict persists between state officials and the Federal Aviation Administration (at the time of writing).

Where Are We Now?

You MUST familiarize yourself with local and federal laws for flying drones or any other UAV. All registered models should have a registration number visible on the craft. Law enforcement officers are within their rights to question any pilot who fails to comply. You can read about best practices in this U.S. Department of Homeland Security document.

So, there’s a conflict between state lawmakers and the FAA, but it doesn’t stop there. City councils are also starting to implement their own local drone rules and regulations. They may include things like:

Remember, these laws can and do change periodically. Make sure you’re up to date wherever you plan to fly or prepare to face the consequences. We have updated our drone laws by state pages. The table below shows 50 US states that have state-specific laws or laws under consideration.