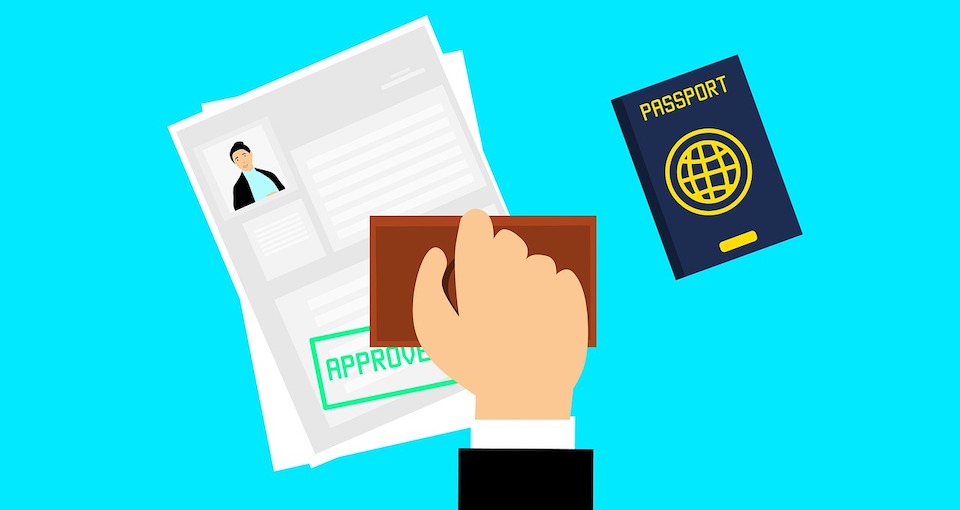 Do I Need a License to Fly a Drone?

by Joseph Flynt
Posted on April 20, 2019
22 Shares
3D Insider is ad supported and earns money from clicks, commissions from sales, and other ways.
DJI has just released the Mavic Air 2. See all of the specs here.

Back in 1977, a man named Ken Olsen famously said: “There is no reason anyone would want a computer in their home”. This quote has to count as one of the worst predictions ever made in the history of mankind. History has shown time and time again that technology growth is inevitable. In the context of drone technology, it’s quite clear that it has hit the mainstream. With 3 million drones predicted to be sold in 2018 in just the US alone, the rise in popularity of drones is virtually unstoppable.

With so many drones flying around, the FAA had to step in and set standards and regulations on drone flight. Part of these standards is the requirement for the registration of certain drone types, and certification for particular drone applications. If you are just getting into drones and this all sounds like gibberish to you, then read on as we define the FAA requirements as clearly as possible.

According to the FAA, all drones that weigh more than 0.55 pounds and less than 55 pounds need to be registered. This weight range includes practically all drones made for outdoor flight – even the seemingly small DJI Spark and the Parrot Bebop. If your goal is to buy a drone that does not need to be registered, then your best bet to get a mini-drone or nano-drone that is designed just for indoor flight.

The registration system ensures that drone pilots are accountable for their drones should they run into accidents or other issues. The process for registration is very quick and easy, so there’s no reason not to do it. Of course, if you’re flying for commercial purposes, then you are going to need a drone license – a process that is much more involved.

What is this talk about getting a drone license?

Become a Commercial Drone Pilot: Make money with your drone. Get a FAA Drone License. Use coupon code ‘3d50’ for $50 off Pilot Institute.

As of August 2016, all commercial drone pilots need to get a remote pilot certificate, more commonly known as a drone license. This is a requirement of the Part 107 regulations that were established by the FAA as a means to standardize the level of knowledge and proficiency of all commercial drone pilots, as well as to establish operational limits on drone flight. One of the requirements of getting a drone license is to pass a Part 107 knowledge test that covers various aspects of drone flight including the relevant legislation, drone operational limits, meteorology, aeronautical chart reading, and drone troubleshooting, among others.

The good thing about the Part 107 rules is that it does not apply to recreational drone pilots. Instead, they only have to abide by the ‘Special Rule for Model Aircraft”. This is a set of rules geared towards keeping drone flight a safe activity, and they are much less restrictive compared to the Part 107 rules.

With that in mind, you might ask: what constitutes commercial drone activity? The short answer is anything that you do with a drone that earns money. The activities that obviously fall under this definition include the use of drones for photography gigs, filmmaking, news coverage, terrain mapping, security surveillance, inspection of industrial equipment, and parcel delivery.

Keep in mind that it is very easy to unwittingly fall under the umbrella of commercial drone activity. A commercial activity does not need to directly lead to a profit. If the result of the drone activity aids in advancing a business, then it can be considered as commercial use.

1. If I have multiple drones, do I need to register them individually?

If you are only flying for fun, then you do not need to fly under Part 107 rules even if you are a licensed pilot. Take note that intent to fly should be established at take-off: you cannot shift from hobby pilot to commercial pilot in mid-air. Even if you are flying as a recreational pilot, the best practices for safety apply. If you figure in a drone-related accident while you are flying for fun, the FAA still has the right to revoke your drone license.

3. What will happen if I fly commercially without a Part 107 license?

If the FAA finds out that you have been flying commercially without the proper certifications, then they can charge a penalty of up to $30,000 per violation. Realistically speaking, there is only a small chance that the FAA will penalize this amount. However, you still run the risk of having your drone confiscated by local law enforcement. Our advice? Just don’t do it.

The FAA has provisions to allow the waiver of certain Part 107 restrictions. These waivers are approved on a per case basis depending on the details of the flight operation, the skill level of the drone pilot, the type of drone that will be used, and the mitigating measures that the pilot will propose. For best results, make sure that your waiver request is as detailed as you can make it.

5. Help! The Part 107 knowledge test seems harder than I thought.

The Part 107 knowledge test goes way beyond the realm of practical knowledge. You will need to learn how to interpret weather reports, read aeronautical charts, understand radio language, and various other things everyday life probably did not teach you. Fortunately, there is a wealth of free resources and paid training courses online which you can use to prepare for the knowledge test. If you commit 1 to 2 weeks of study time and take as many practice tests as you can, then you should be golden.

The sudden boom of popularity of drones is reminiscent of how various forms of technology have taken over the world in the past and have made permanent changes to how we do things. There was the personal computer, then the Internet, and then the smart phone. Right now, we may be at the cusp of a new era started by drone technology.

Beyond being just fun toys, drones have become innovative tools for various industries. Photography, filmmaking, advertisement, agriculture, construction, security, disaster response – all of these have benefitted greatly from drone technology in the past few years. With such widespread use, the FAA requirement to get a drone license has become a good measure to maintain standards across the drone service profession. It is in the best interest of all drone pilots – recreational and commercial – to abide by the best practices set by the FAA.