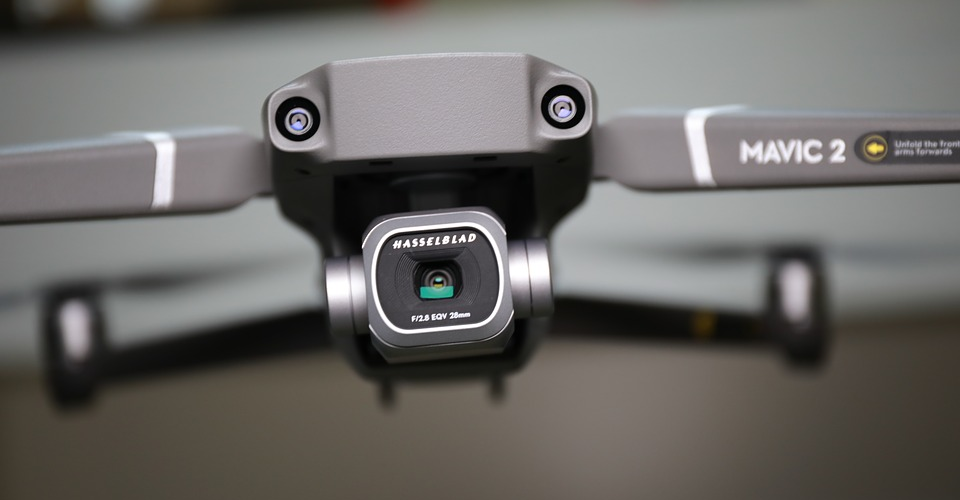 by Joseph Flynt
Posted on April 17, 2019
15 Shares
3D Insider is ad supported and earns money from clicks, commissions from sales, and other ways.

One of the first things a drone owner needs to do is to register their drone with the FAA. Drone registration is a fairly simple and cheap process that has helped create a system of accountability and responsibility for drone pilots. As of February 25 of this year, the FAA has enforced a new rule that requires all registered drones to have their registration numbers visible externally. Why was such a rule implemented and what’s the best way to display the registration number?

Since 2015, the FAA has mandated that all drones that weight between 0.55 and 55 lbs. need to be registered. Although the ruling came under fire for a brief period in May 2017, it was reinforced when the National Defense Authorization Act for 2018 became law.

The minimum weight limit for drones that need to be registered means that the requirements cover practically all drones designed for outdoor flight. This includes the DJI Spark, which at 0.66 lbs., just barely crosses over to the weight restriction. If you really want to avoid the hassle of drone registration, then you’ll need to make do with toy drones or micro-drones that are either too light or too small for any heavy outdoor flight.

To register their drones, drone pilots merely need to sign up to the FAA’s DroneZone Portal with their email address. An email will then be sent with directions to provide a mailing address and to pay the $5 registration fee. After paying the fee, the FAA will prove a unique drone registration number.

How should I mark my drone with the registration number?

According to the FAA’s new rule, marking of registration numbers on “interior compartments” is now prohibited. This means that registration numbers must now be marked somewhere on the exterior surface of the drone, although the FAA still does not specify an exact location. The new rule merely states that the registration number must be visible “upon visual inspection of the aircraft’s exterior.”

The good thing about this new rule is that it’s not particularly difficult to comply with. In fact, many drones are probably already in a state of compliance with the new rule. For those who have taken to hiding the registration number inside your drone’s battery compartments, all you need to do is to transfer the number somewhere on the external surface of the drone.

This can be done by simply writing the number using a plain old permanent marker. If you think that this doesn’t look great (which we agree with), you can choose to print a professional-looking sticker instead. The important thing is that the number is easy enough to see with just a brief inspection of the drone.

Why all the fuss?

According to the FAA, the new rules were made to protect law enforcement officials and first responders who might need to verify a drone’s registration status in case of a major drone-related incident. According to the FAA’s posting on their website:

“Law enforcement officials and the FAA’s interagency security partners have expressed concerns about the risk a concealed explosive device might pose to first responders upon opening a compartment to find a drone’s registration number.”

It’s hard to argue with this justification, even with lack of specifics on what type of explosive devices law enforcement officials can reasonably expect to find inside a drone’s internal compartments. After all, these law enforcers and first responders put their lives on the line in the interest of public safety.

Of course, a counter-argument is that people who intend to use drones for malicious intents will probably not go through the bother of registering their drones. However, the mere lack of a visible registration number on the body of a drone may be cause for suspicion and careful handling. Should a drone without a registration number be found in a compromising situation, chances are that it will be destroyed remotely.

What we are implying is that non-compliance with the new rule can give law enforcers enough justification to shoot down or destroy your drone, should it crash or land in a spot that the public deems suspicious. Complying with the new rule hardly takes any effort, so we strongly recommend that you mark your drone as soon as possible.

The requirement for drone registration has been in place for several years, and for the most part, has succeeded in promoting a culture of accountability among drone pilots. The new rule doesn’t make it any harder for drone pilots to get their drones registered, and the changes to how a drone needs to be marked hardly require any more effort in the part of the drone owner. For the sake of the law enforcers and first responders who routinely put their lives on the line for our safety, marking our drones according to the new rules is the least we can do to help them do their jobs.