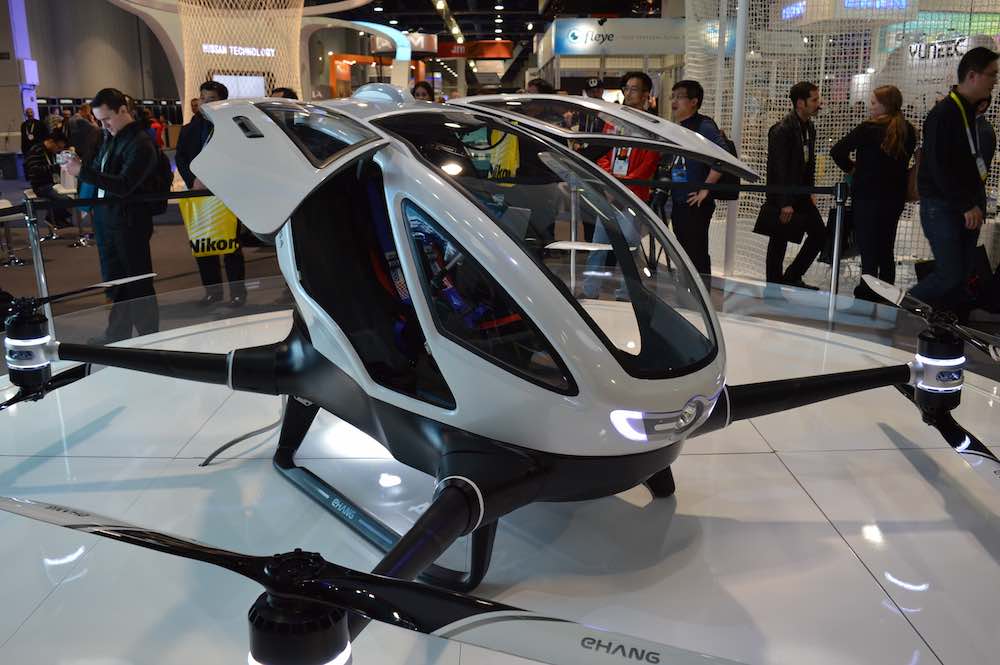 by Joseph Flynt
Posted on September 12, 2017
11 Shares
3D Insider is ad supported and earns money from clicks, commissions from sales, and other ways.

Drones come in many shapes and sizes. As the size of the drone changes, so does its ability to perform its functions. Here are some of the ways in which the size of a drone affects its performance:

Naturally, the bigger the drone, the heavier its weight. That means the motors have to do extra work to lift the drone off the ground and keep it in the air. Additionally, smaller drones come with smaller batteries, which carry less charge, and can only stay up in the air for less than fifteen minutes.

Larger drones carry bigger batteries which are capable of supporting the drone’s size. These batteries are able to keep the drone in the air for up to forty-five minutes when fully charged. A bigger drone doesn’t necessarily mean lower battery life if a higher quality LiPo battery is used.

The size of the drone determines how much extra weight it is able to lift. This is a very important specification in commercial drones, which rely on cameras and sensors placed on top of the drone, or package delivery to make money off the drone.

The bigger the drone, the more weight it is typically able to carry. Even if a small drone carries a very powerful motor, it will be unable to carry larger packages, since the size of the package will result in uneven weight distribution and result in an uneven flight pattern, often ending in crashes.

Drones follow the same principle of flight agility as aeroplanes or birds. The bigger the drone, the less agile it is in the air. This is the reason why most racing drones are kept as small as possible. Any excess weight acts as an anchor dragging the drone body down.

If you’re looking to pull off some fancy moves in mid-air, choose a drone that has a small body and powerful motors. Any unnecessary add-ons placed on top of the drone will also get in the way of its flight agility.

One of the biggest questions that drone owners have to think about is where to keep the machine when they’re not being used. Should you disassemble the drone after every flight and keep the parts separately? Will the wings get damaged if kept out in the open? Will a damp environment affect the drone’s controls or battery life?

All these questions are further compounded when the size of the drone increases. The bigger the drone, the more it gets in the way if kept inside the house. That is why it is important to think long and hard about how big the drone you buy needs to be for its intended purpose.

Now that you have some idea of how the size of the drone you buy will affects its performance, let’s take a quick look at some of the more common drones size categories: 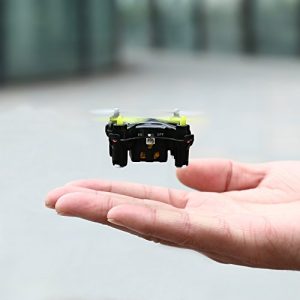 Often smaller than the palm of your hand, these drones have been mandated by the FAA to weigh no more than 0.55 pounds. Since these drones are too small to cause any real damage, they do not need to be registered.

You can pull off some cool mid-air zig-zags with these drones, but playing with them outside the house can result in your losing them pretty quickly, especially in crowded, windy or darkened spaces. The Hubsan X4 H111 is a solid example of this category of drones.

These small sized drones offer a lot more extra features than the nano drones. They can carry small cameras on their surface and have a longer battery life. They fly faster, higher and farther than nano drones, and are mostly used for newbie flight training purposes rather than for actual commercial work. They make a great gift for beginner drone enthusiasts.

These are a few sizes larger than the mini drones, and usually used at a semi-pro level. They have stronger frames in general, which means they can weather a few crashes without breaking down.

These drones are often used for photography and video making at an amateur level. They have large enough batteries to keep the drone in the air for more than twenty minutes at a time. 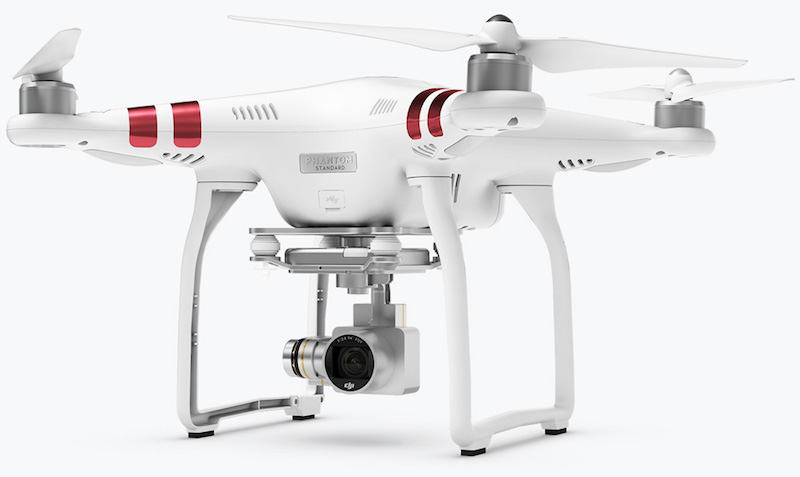 These are the commercial level drones that see the most amount of industrial work, like the DJI Phantom 3. Large, durable and with powerful motors, these drones are not cheap, but are the best performers on the market by almost every parameter except for agility.

These drones are used by a number of industries. Professional filmmakers and photographers use them for camera work. Factories use them for site inspections and emergency responses. Delivery companies use them to carry out (you guessed it) deliveries. The army uses the most powerful drones on the planet to take the place of soldiers for recon missions and aerial surveillance. 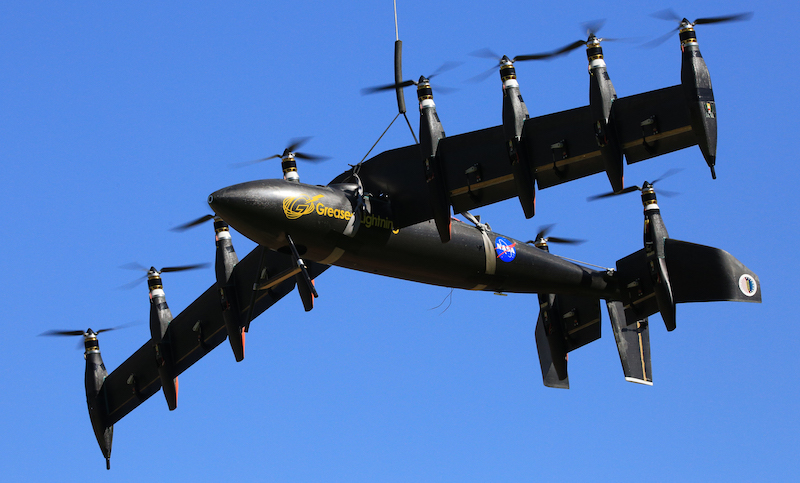 Now comes the category of drones that are too big to be handled by one person. These drones can be similar in size anywhere from a bus to a space ship. Such drones are incredibly powerful, but also incredibly expensive. That is why their use at present is limited to powerful government agencies and multi-billion-dollar companies. As drones prices go down and manufacturing processes become simpler in the near future, super-sized drones will see greater use.