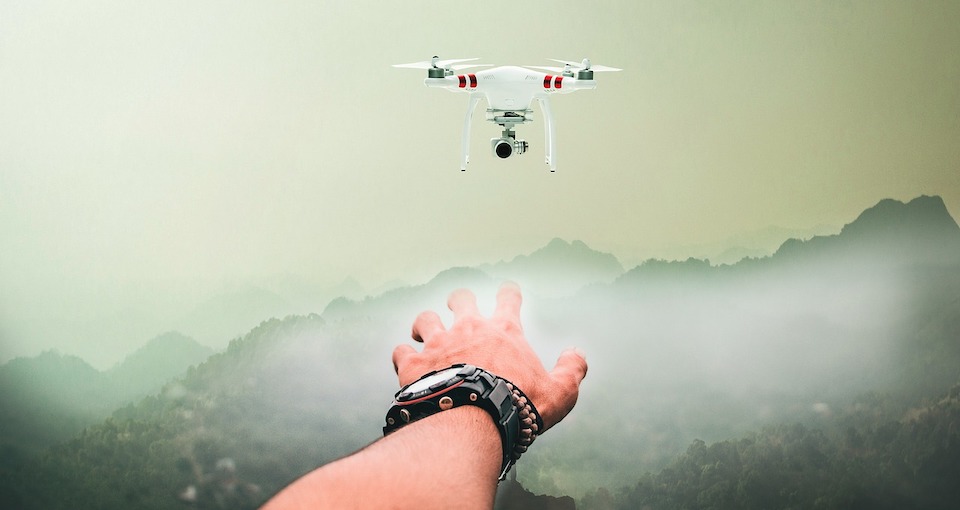 When is a Drone Visual Observer Required

by Joseph Flynt
Posted on April 20, 2019
15 Shares
3D Insider is ad supported and earns money from clicks, commissions from sales, and other ways.
DJI has just released the Mavic Air 2. See all of the specs here.

Whether you are flying commercially or for fun, having a buddy with you to act as a visual observer is always a good idea. Piloting a drone is actually a pretty stressful situation. Between looking at the drone, the controls, and the screen, and people randomly approaching you and asking questions, there are a lot of things seeking the attention of a drone pilot.

Why would you need a visual observer?

Ideally, a drone pilot should always pay attention to the drone and its immediate surroundings. Realistically, this is very hard to pull off. The mere act of the pilot having to switch between looking at the drone, the controller, and the camera feed means that there will be moments when they are not looking at the drone.

This is where having a visual observer will come in handy. A visual observer is dedicated to maintaining visual contact with the drone and its surroundings. This leaves the remote pilot free to focus on flying, or on taking photos or videos.

What does Part 107 say about having a visual observer?

What are the basic requirements of a visual observer?

A visual observer must be able to perform their duties with unaided sight. This means no binoculars. Even with a visual observer, the remote pilot-in-command cannot fly the drone beyond the allowable 3 statute mile range.

Both the drone pilot and the visual observer cannot be responsible for more than one unmanned aircraft at a time. This rule is pretty self-explanatory. However, given the right technology, this is a rule that can be waived upon approval of the FAA.

What are the responsibilities of a visual observer?

A remote pilot and a visual observer may come up with a unique system of shared responsibilities that work for them, but in many situations, the visual observer is responsible for the following items:

Tips on being a good visual observer

When flying with a visual observer, establishing trust between the drone pilot and the visual observer may take some time to develop but is highly essential. To facilitate this process, these are the best tips to be a good visual observer.

2. Be a proficient drone pilot

Part of the responsibilities of a visual observer is knowing when the drone is flying outside of legal limits. This means that the visual observer must have an understanding of the Part 107 rules and restrictions. The observer does not have to be a licensed drone pilot – a short orientation from the remote pilot in charge should do.

The Part 107 requirements for visual observers specify that a visual observer must be able to maintain visual contact without any sort of aids such as binoculars. However, it would not hurt to have binoculars on hand just in case a drone gets too far away to be visible.

For extra safety, you may even consider having 2 visual observers – one to monitor the drone, and another to monitor the surroundings. This can be useful if you are flying in an area that requires airspace authorization, as manned aircrafts can come it at anytime and you have to be able to spot them quickly and react.

Experience has taught many seasoned drone pilots that it is a bad idea to fly a drone alone. Between controlling the drone, getting the best angle for your photo, and any number of ground-based distractions, maintaining full visual contact with the drone is just impossible. This renders the pilot unable to anticipate hazards and react quickly to avoid accidents.

Having a visual observer is a good idea for safety whether you are flying commercially or for leisure. Visual observers are essential during commercial drone flights, as the pilot will usually be busy with doing other tasks, such as shooting a video or operating the mapping equipment. Flying for leisure can be a bit more relaxed, but the same elements of distraction will still be there, along with all the hazards.

The FAA is cognizant that not all drone pilots have the luxury of having a buddy to act as visual observer, and so it has not dictated any circumstance where a visual observer will be absolutely required. Technically, you will not be violating any laws when flying without a visual observer.

You can consider this as a guideline that the community has collectively agreed on in the interest of safety. After all, safety is still everyone’s responsibility, legally required or otherwise.