FilaMaker Recycles Old Plastic, Turns It Into New Filament For Your 3D Printer

by Joseph Flynt
Posted on October 7, 2013
27 Shares
3D Insider is ad supported and earns money from clicks, commissions from sales, and other ways. 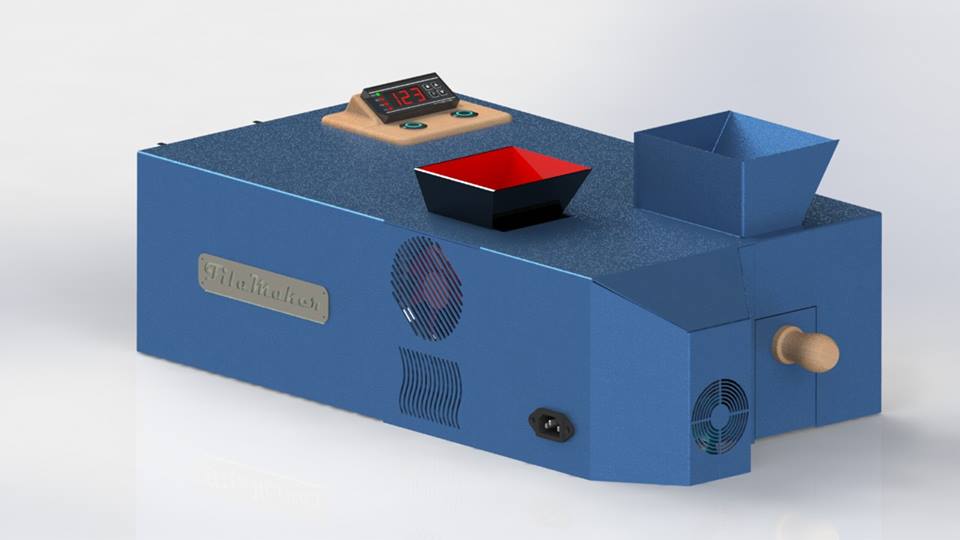 Marek Senický brought his latest creation, the FilaMaker along to the Rome Maker Faire last weekend. The FilaMaker can recycle old plastic and turn it into new filament for your 3D printer.

Marek claims that the prototype at the Maker Faire can extrude one meter of filament per minute. He backed up this claim by making 3mm ABS filament at the Faire that had a dimensional tolerance of just 0.05mm and no air bubbles. The final version will apparently get a stronger motor which will be able to extrude filament at more than two meters per minute. 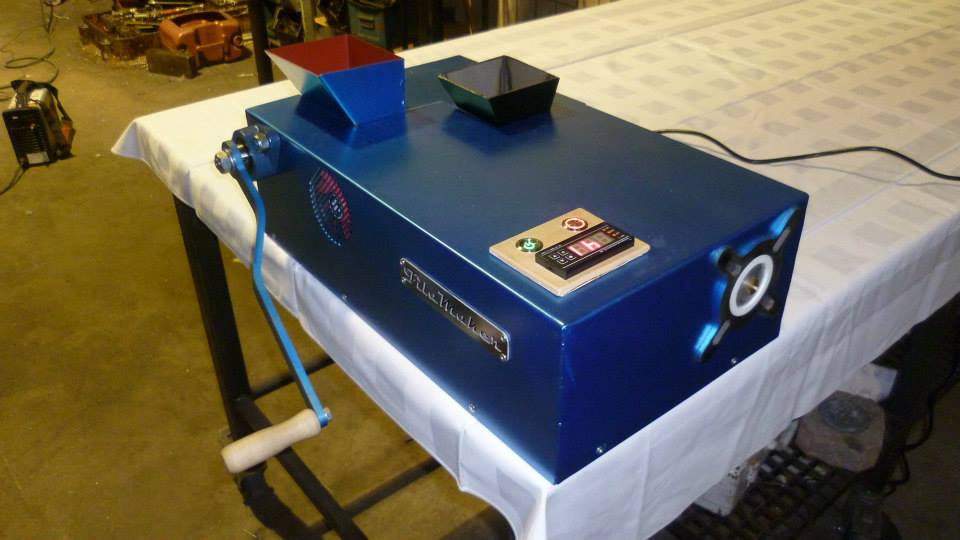 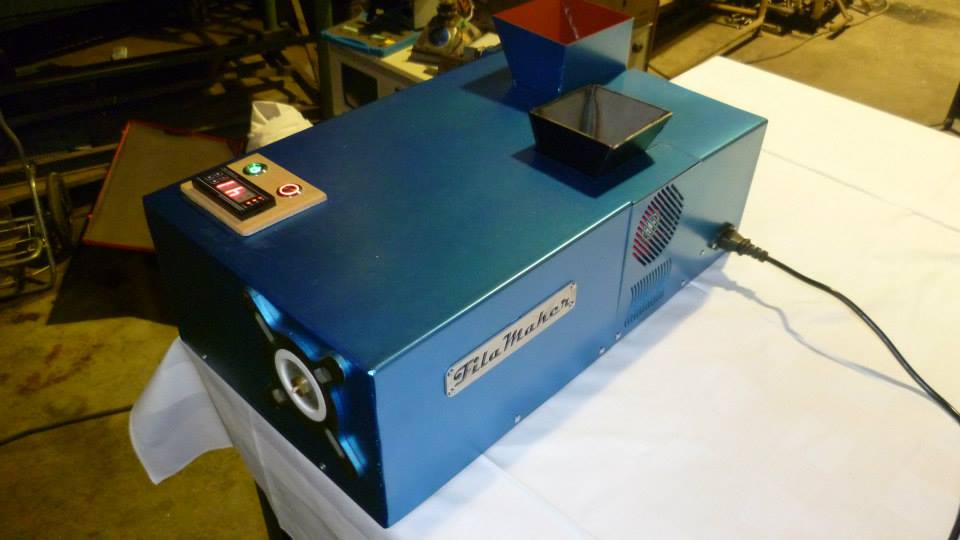 Three different FilaMaker models are under development and they will be able to recycle plastics, metals, glass and rocks. Some other different features could be added according to Marek “The weight will be reduced from 24 Kg to 19 Kg and the whole machine will be driven with Arduino. In front of the FilaMaker you can find a expansion mounting plate for adding some future accessories like injection molding module etc.”

Marek said “The FilaMaker wowed the crowd. People loved the project, and everybody is asking how much it cost and when they can buy it.”

“I made FilaMaker because I am sick of the filament prices. I have made this in my free time just to show the world that it is possible (to create such a device). And it is open source.” said Marek. 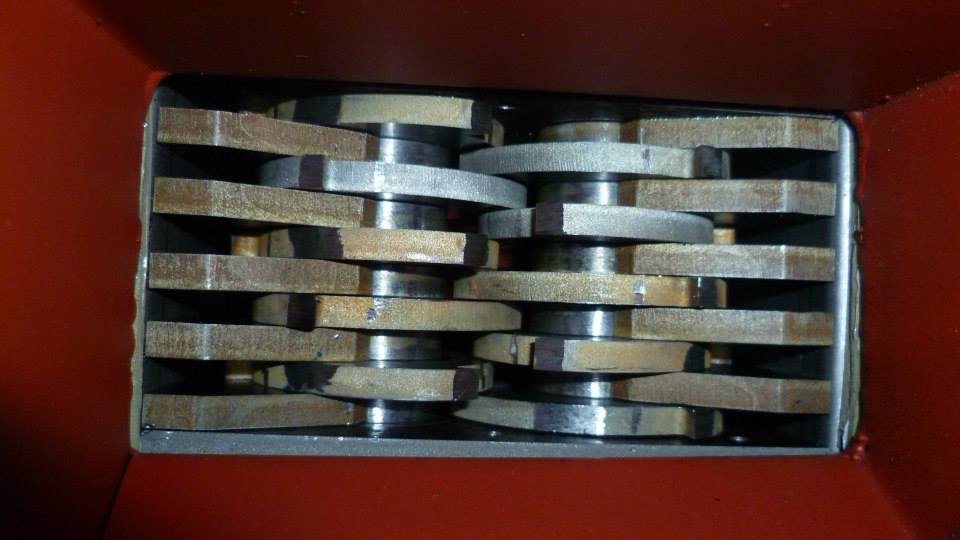 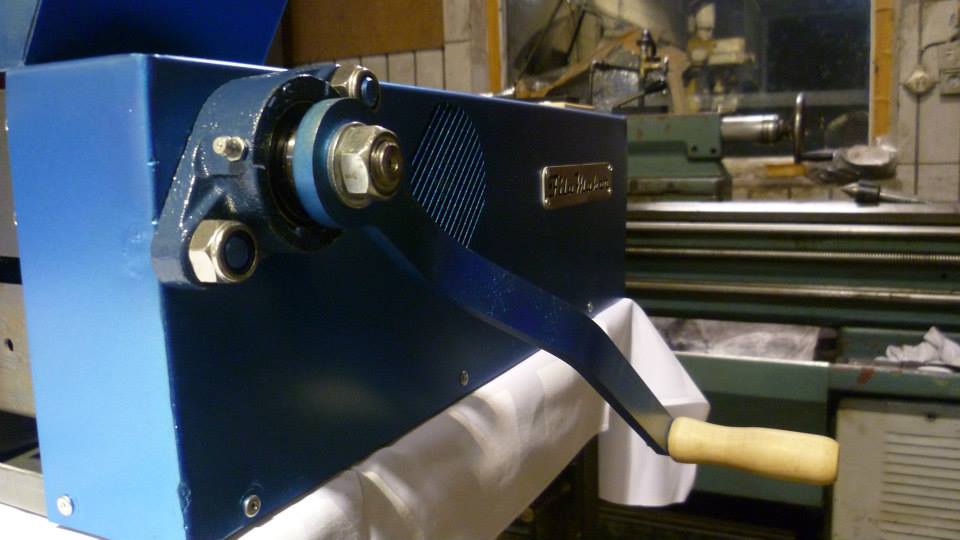 Eventually, Marek says he will launch an Indiegogo campaign for the FilaMaker which he expects will cost around €500. He will continue developing the FilaMaker and testing new materials to recycle.

We’ll definitely be keeping an eye on the FilaMaker in the future. Check out the video of it in action below and their Facebook page here.