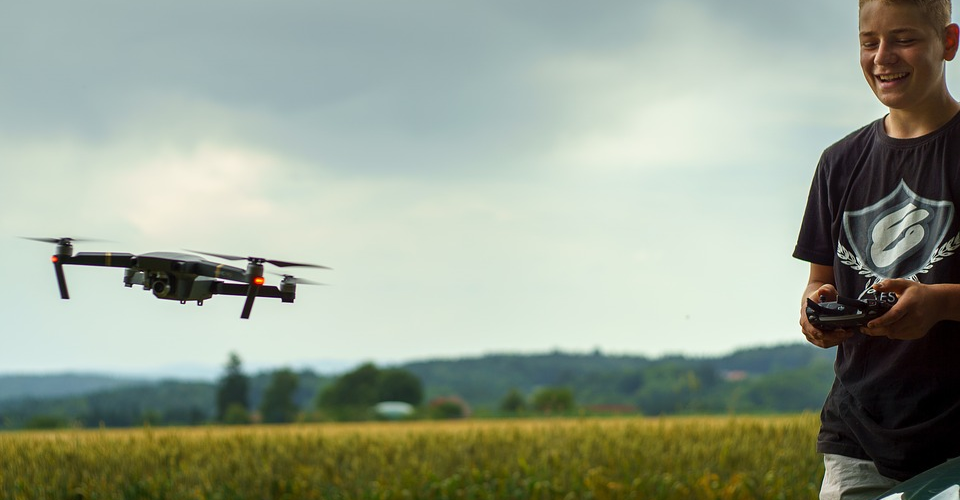 Do You Have to be a US Citizen to Get a Part 107 Drone License?

by Joseph Flynt
Posted on July 18, 2019
32 Shares
3D Insider is ad supported and earns money from clicks and other ways.
DJI has just released the Mavic Air 2. See all of the specs here.

Commercial drone services are huge nowadays. From drone photography to highly specialized services like drone mapping or precision agriculture, it certainly feels like drones will play bigger and bigger roles across several huge industries. The market for commercial drone-based services is big, not just in the US – it has become a global phenomenon.

Because of this, it’s hardly surprising that people have been asking if it’s possible for foreigners to go into the US and shoot drone photos commercially. After all, the US has some of the best spots for drone photography. Is it possible for a foreigner to get a Part 107 drone license, or do you have to be a US citizen?

Why get a Part 107 license in the first place?

As of 2016, all commercial drone flight in US airspace has to be performed by a duly licensed pilot according to the FAA’s Part 107 rules. Aside from providing the FAA a system of tracking and accountability, the licensing process establishes a baseline level of knowledge and proficiency for all commercial drone pilots. This is done through an initial knowledge test before the license can be granted and a recurrent knowledge test for license renewal.

All this means that flying for profit in US airspace is illegal, for both US citizens and foreigners. If you shoot aerial photos with the drone while on vacation and end up selling them later, you can certainly get into trouble. Violating another country’s laws while you’re visiting as a foreigner would have to be way up on there on the list of things that would suck, so we recommend doing some prep work to make sure that you don’t run into any problems.

What does the FAA say about commercial drone flight for foreigners? 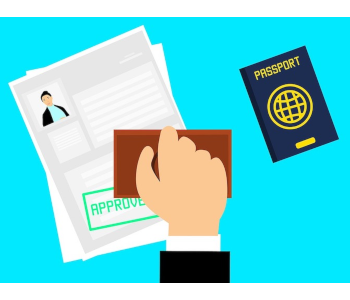 For drone pilots who are not US citizens but want to fly their drones commercially in US airspace, the FAA has a couple of provisions that you’ll need to follow. The process is long and involves a lot of paperwork, but it’s not impossible. In fact, we’ve heard of two or three people who were able to pull it off.

1. Get Economic Authority from the Department of Transportation

A few weeks before you set foot in the US, you will need to send out a few applications to make sure that your drone flight goes smoothly. The most time-consuming of these is the requirement to secure an Economic Authority from the Department of Transportation. The FAA recommends that you do this step at least 15 days before the planned operations, but the approval process can extend up to 30 days. We recommend being prudent in this case.

An Economic Authority is required because commercial drone flight by a foreign entity is considered by the US as charter operations. These are essentially aircraft operations where all the costs involved in shouldered by an individual charterer. The prevailing rules for this type of operation are defined under 14 CFR Part 375.

To apply for an Economic Authority, you need to send a formal letter of application to the DOT detailing the nature of your proposed operations, your country of citizenship, the type of drone you will be using, any drone licenses you have from your country, and your personal details. This letter can be sent by email.

There are a few exceptions to this rule, but they are so selective that they probably won’t apply to more than 90% of the foreigners who fly drones commercially in the US. Under the North American Free Trade Agreement (NAFTA), drone use for certain industrial applications by a Canadian or Mexican national falls under the banner of Specialty Air Services (SAS). In these cases, an economic authority will no longer be needed. It does not cover all types of commercial drone flight, though, so it’s best to do your research. For instance, this special provision does no cover professional drone photography.

The FAA also requires that you register the drone you are going to use in US airspace, whether you are flying recreationally or commercially. How foreigners can manage this is a bit unclear. Some sources state it’s possible for the FAA to recognize your country’s drone registration (if you have one) as long the US recognizes reciprocity with your home country. If your drone has already been registered under the system of your country, then it might help to state this in your application letter, along with your registration number.

What if your drone isn’t registered in your home country or if the US does not recognize reciprocity? This only means that you’ll need to go through the usual process of drone registration through the FAA’s DroneZone portal.

However, this is something you’ll only be allowed to do once you have arrived in the US. No worries, though. The whole process doesn’t take much longer than five minutes and only costs $5. You’ll also need to comply with the FAA requirements to visibly mark your drone with your registration number. A mark made by a permanent marker or a simple sticker will do.

Get a Part 107 drone license 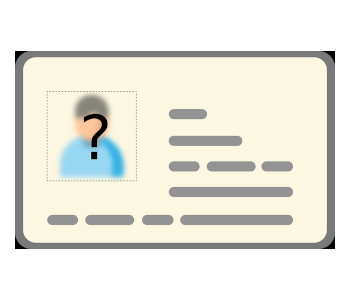 What this means is that you only need to be at least 16 years of age, be physically and mentally fit to fly a drone, and be able to speak, read, and understand English to apply for the Part 107 license. You will also need to take and pass the Part 107 knowledge test, a 60-item multiple-choice test that tests your level of knowledge on various aeronautical and drone-related topics.

You will need to prepare for this knowledge test. We recommend doing this a few weeks before your arrival in the US. There are lots of online resources you can use to prepare, and even paid training courses that you can sign up for even while you’re still in your home country.

A part of the licensing process that looks iffy for foreigners is the TSA background check. While this is an essential step for US citizens, we cannot imagine how the TSA can make an equivalent check for foreigners. We imagine that the vetting process done by DOT already takes care of this matter – but don’t take our word for it.

Alternatives to getting a Part 107 license

If it sounds like it’s going to take a lot of work for a foreigner to fly a drone commercially in the US, that’s because it is. While the Part 107 licensing isn’t any harder than what a US citizen has to go through, getting the foreign aircraft permit from DOT can take some time and a lot of paperwork. If this is already starting to turn you off, then we have two, more convenient alternatives for you:

1. Fly under the supervision of a Part 107-licensed pilot

Under provision Part 107.12, a drone pilot without a Part 107 license can still fly a drone commercially as long as they are under the supervision of a duly licensed drone pilot. This is based on the assumption that the licensed pilot can assume control of the drone anytime. There are literally hundreds of thousands of drone pilots in the US that have received their Part 107 licenses, so finding one who is willing to work with you shouldn’t be so difficult.

Instead of flying a drone yourself, why not take the load off your shoulders completely and hire someone to do it for you? This option may cut into your earnings, but at least you won’t end up working so much while you’re on vacation. Again, there are whole online marketplaces out there with professional drone pilots offering their services, and you’re bound to find one who would want to work for you.

What if I’m just flying for fun?

Foreign recreational drone pilots have it much easier. If you’re just flying for fun, all you need to do is to register your drone as per FAA rules. You will still need to follow the rules on marking your drone, as well as all the FAA rules for recreational drone flight. There’s a good chance that you’re still unfamiliar with areas in the US that are restricted to all types of drone flight, so it’s a good idea to have a mobile app such as B4UFLY or Hover on your phone.

One thing to keep in mind: if you intend to fly for fun, make sure that you ONLY fly for fun. This means that the aerial photos you shot cannot be sold or used as a promotional aid for any type of business. This includes using it as the splash page for your website or having it published in a magazine. While you may very well already be outside of the US should such a violation occur, the FAA can easily revoke your drone registration and prevent you from flying a drone in the US ever again.

Remember to fly under FAA rules

Whether you’re flying commercially or recreationally, our best tip for you is always to remember to fly under the FAA rules. These rules might not be so familiar to you as foreigners, but ignorance was never considered a proper excuse for these types of situations. The basic ones you’ll need to keep in mind are that you cannot fly over 400 feet, outside of visual line-of-sight, and over crowds. There is a whole list of FAA flight rules and restrictions that we will no longer cover in this article.

If you’re a foreigner who really wants to get a Part 107 license so you can fly a drone in the US commercially, you can take solace in the fact that several people have done it before. Although we’re making it sound like it’s going to be a headache, it’s still not impossible. Rather, we’d like you to be prepared for what is certain to be a tedious and possibly frustrating process.