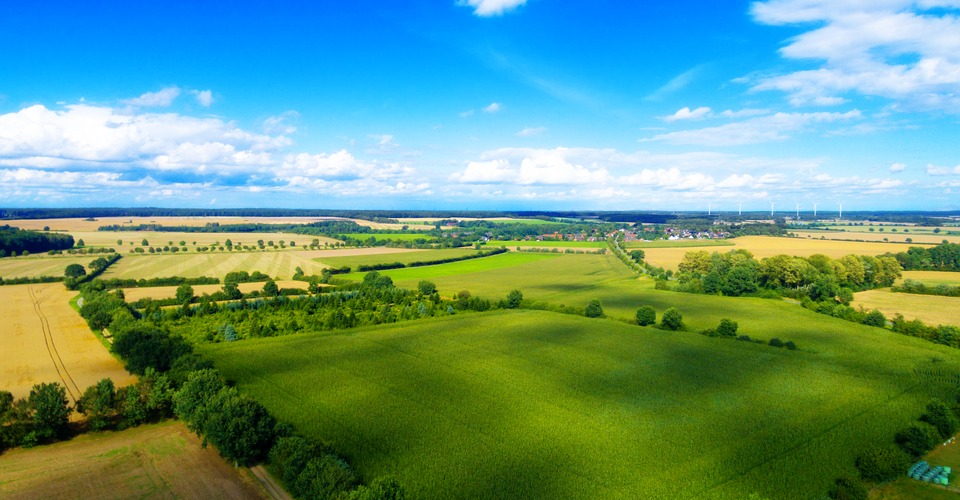 by Joseph Flynt
Posted on April 28, 2019
13 Shares
3D Insider is ad supported and earns money from clicks, commissions from sales, and other ways.
DJI has just released the Mavic Air 2. See all of the specs here.

The pairing of aerial mapping and drone technology is a match made in heaven. With the introduction of drones in the field of mapping, massive jobs that used to take several weeks to complete can be done in a matter of days. Mapping also became much cheaper, as there was no longer a need to rent a manned aircraft to do the job.

However, more casual 3D mapping enthusiasts do not exactly have the budget to blow on the latest and greatest drone technologies. Neither do they have the cash to spend on very sophisticated mapping software. There’s good news though – there are a few free mapping software options out there. Here are some of the best one we’ve found. Just remember one thing: manage your expectations.

If you are doing drone mapping for commercial reasons, you need a Part 107 license from the FAA. 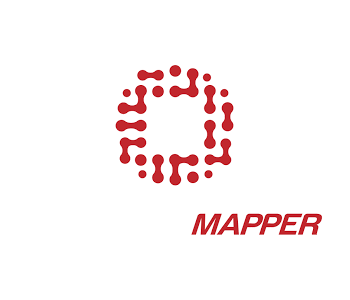 In a move that proved to be a pleasant surprise, PrecisionHawk made the PrecisionMapper a free, open-access software way back in 2017. According to the company, this was done to promote more innovation and as a way of giving back to the community that has helped advance the technology.

PrecisionMapper is a professional mapping and analytics software that can process aerial images and use the embedded GPS information to stitch together a map which is viewable in both 2D and 3D. Although you also have the option of paying for a PrecisionMapper subscription, free users still have a generous allowance of up to 60 surveys per year without any limits on resolution or number of exports.

Users who opt to use the free version will not feel short-changed in terms of features. On top of 3D map reconstruction, the free version can perform volume calculations, contour maps based on altitude data, and can even be used to generate NDVI maps for crop health monitoring. If your survey has ground control points, they can also be integrated into the map to enhance accuracy.

For those who are willing to spend to expand the capabilities of PrecisionMapper, algorithms can be added as separate modules. These can include the capability to create orthomosaics or to process data to deduce the degree of canopy cover, water pooling, or tree crown delineation. 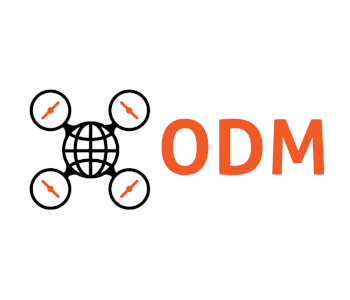 WebODM from OpenDroneMap is another free and open source software that has been around for a while. Since the release of the software in early 2017, it has experienced huge growth because of the work a community of code contributors. The biggest hurdle to accessing WebODM is that the auto-installer isn’t free. If you want free access to the software, you will have to install it manually through GitHub. If this doesn’t sound like something you can manage, then this particular software platform might not be for you.

If you can get over the initial technical barrier of WebODM, you’ll find that it has one of the richest set of features and algorithms out of any open-source mapping software. The usual suspects are there, of course. Using aerial images, the software can generate orthomosaics, 3D models, point clouds, contour maps, and digital elevation models (DEM). Basic functions, such as volume and area calculations, can be easily done in the software. WebODM also allows for adjustment of georeferencing if your survey has ground control points.

The downside of open-source software like WebODM is that it’s not so user-friendly, especially for beginner drone pilots without coding experience. The developers of WebODM have attempted to reduce the technical hurdle to accessing the software, but the solution was a paid installer. You can choose to go this route, of course, as the software itself is excellent and is worth every penny. 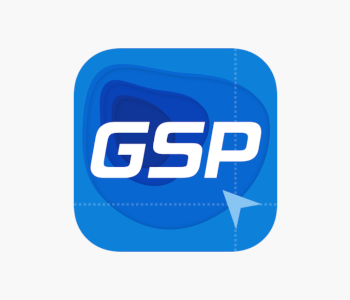 If you own a DJI drone, then DJI has your back in terms of survey execution. The DJI GroundStation mobile app. This software is different from the other entries in this list, as it is designed for mission planning and monitoring. With just a few taps, you can define the survey area that you want to be mapped, and the app will command the drone to fly along a pre-determined path and capture aerial images at an overlap.

The app eliminates a lot of the guesswork involved in choosing where and when to capture aerial images. As expected from DJI, the interface of the GroundStation app is sleek and intuitive. It’s very easy to use even for drone pilots who have not done any mapping projects before. Although it has enough features to complete a mapping project, DJI also offers the option to buy upgrades for the app to expands its capabilities.

The biggest limitation of DJI GroundStation is that it’s only a mission planning app. It does not have any post-processing capabilities. To generate a 3D map, you’ll have to look into the other entries in this list. The free version of the mobile app also limits your survey plan to only 99 waypoints, which may be too few for mapping large areas. 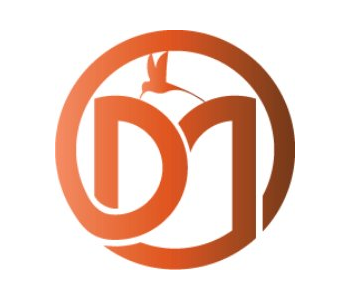 The RAPID software from DroneMapper is simple photogrammetry software that is free to download. DroneMapper makes no lofty claims for this mapping software, as it can only process a limited set of imagery data – up to 150 images per project. Data processing is not cloud-based, so there might be some waiting time before you can get the results, depending on the processing power of your computer.

If you’re happy with the performance of RAPID, then you can buy a license for the more advanced versions, called REMOTE and REMOTE EXPERT. These software platforms can process more than 400 geo-tagged aerial imagery, adjust the models according to ground control points, and offer more output options.

In terms of features, RAPID falls behind some of the other free mapping software options. However, its strength lies in its simple and easy-to-understand interface. It’s the perfect drone mapping software for pure beginners. It’s capable without being overwhelming or intimidating. 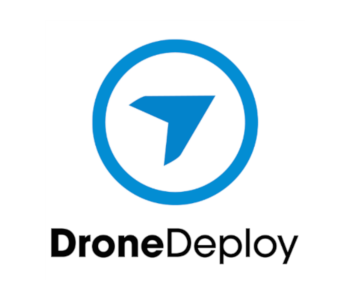 We’re cheating a bit here since DroneDeploy technically isn’t free software. However, if you can’t afford their subscription options, you can try out the 14-day free trial for DroneDeploy. This isn’t a bad deal so that you can experience using one of the most popular 3D mapping solutions.

DroneDeploy isn’t just a piece of software. It’s an entire software ecosystem that is compatible with a lot of third-party apps for specialized use, such as Birds.ai and EZ3D. With the added functions provided by these apps, a single dataset can be manipulated and processed in different for use in several commercial applications.

Since DroneDeploy is technically a paid software, it has a level of polish that you just can’t find in free mapping software. On top of data processing, the mobile DroneDeploy app can also be used for mission planning and real-time monitoring of collected data. The interface of DroneDeploy is sleek and user-friendly, allowing even beginner drone pilots to execute mapping projects without a hitch.

Of course, the biggest disadvantage of DroneDeploy is that it’s not really free mapping software. If you come out happy after your 14 days of trial, then you might want to consider a paid subscription. If you’re planning on running a drone mapping business, then DroneDeploy would be a very reliable tool.

In the field of drone mapping, as with many things in life, you just can’t have it all. In this article, we listed the free drone mapping software options that you can find online. They all have their quirks – the open-source platforms may seem too intimidating for newbies, while those that come with fancy user interfaces aren’t as free as we’d want them to be.

Still, these software options are a great way for you to get a glimpse of the world of 3D drone mapping. It’s certainly challenging, but it’s also exciting, and the possibilities are endless. Why don’t you click one of those links and try it out?

Joseph Flynt
I love diving into the latest and greatest in emerging technologies and seeing what they can do. I enjoy running when I'm not thinking about tech.
7 comments
Share now:
13 Shares
YOU MAY ALSO LIKE
SEE MORE