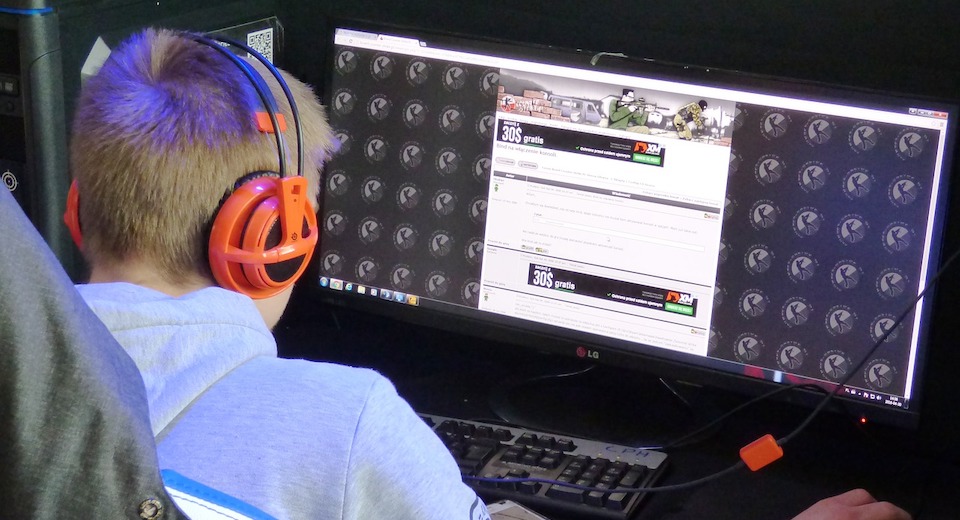 by Joseph Flynt
Posted on November 21, 2018
13 Shares
3D Insider is ad supported and earns money from clicks and other ways.

Every gamer knows that Black Friday is the best day to get deals on gaming hardware. Some of the largest brands like HyperX, Logitech, and Sennheiser have released deals on gaming headsets.

We don’t know how long these deals on gaming headsets will last, but some of them will continue through Cyber Monday.

How to Choose a Gaming Headset

You should look for a gaming headset with 7.1 surround sound. This gives you an immersive experience and it will allow you to hear the direction an enemy player is coming from.

Another feature to check for is a retractable microphone. You won’t use the mic all of the time so you want to be able to move it out of the way. Being able to adjust the volume of the microphone is also a plus.

Some people prefer wireless headphones. Bluetooth headsets are convenient, but you will have to remember to charge them. Make sure there’s a backup cord so that you can plug them in and continue playing once the batteries is out. Additionally, wireless headphones are less compatible with certain consoles.

Taste is a big factor in gaming headsets too. Some people prefer a flashy design, while others like a minimalist one. There are enough options to find one that matches your style.

Overall, there are some fantastic deals on gaming headsets that you can get during Black Friday. More options will likely become on sale in the next two days.