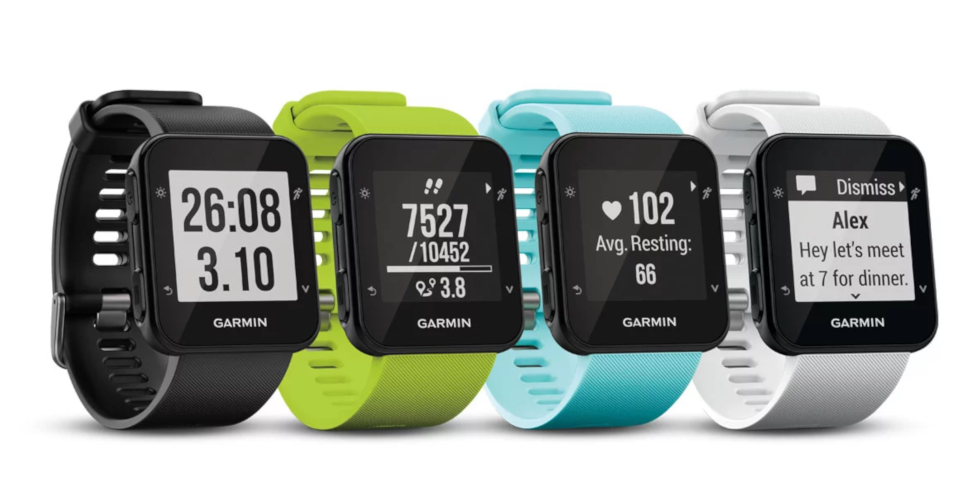 by Joseph Flynt
Posted on December 2, 2019
11 Shares
3D Insider is ad supported and earns money from clicks and other ways.

American-based Garmin is one of the most trusted brands in the world in terms of GPS technology. Their products are widely used not just by casual consumers, but also by industrial firms in aviation, mapping, and even in aerospace travel. If Garmin products are good enough for airplanes and space shuttles, then they should certainly be good enough for just about anyone.

A wide range of Garmin products have already been discounted for Black Friday, and we’re glad to report that some of the deals will still be available until Cyber Monday. If you weren’t up to joining in on the Black Friday shopping spree, then here are the deals on Garmin products that you can still grab.

Wearable devices have suddenly become popular in the past few years, with lots of different brands joining the fray. Garmin’s line of fitness trackers and smartwatches easily makes them one of the top contenders in this new market. They offer everything from fitness trackers for everyday use, for kids, and even for elite triathlon athletes.

Technically, golf watches still fall under the category of smartwatches. The only difference is that they come with specialized functions designed for golfers, such as pre-loaded courses, game tracking, and green view. They also typically come with standard smartwatch and activity tracking features.

Next to wearable devices, Garmin is probably best-known for their handheld GPS receivers. This device is a staple tool for hikers, rescue personnel, urban planners, construction planner, and various other technical positions. With their reputation for accuracy, reliability, and toughness, the Garmin GPS navigators have established a loyal clientele worldwide.

Some people may think that dash-mounted GPS navigation panels are now obsolete because everyone has Apple Maps or Google Maps on their phones. However, the sales figures of these navigation devices refute this assumption. Navigation devices, such as these from Garmin, rely on GPS satellites instead of cellular networks. Therefore, they are much more reliable when driving in remote areas.

There’s also the issue of needing your phone to make calls, play music, or send e-mails while on your trip. Dedicating your phone as a navigation tool makes it difficult to use the phone for anything else. It also drains the battery much faster – always a bummer in any situation.

Garmin is one of the few companies that create products designed for competitive cyclists or bikers. They offer a range of bike computers and cycling awareness accessories that should boost the performance of racers and touring cyclists. The Garmin Edge line of bike computers, in particular, is often regarded by competitive cyclist as one of the best in the market in terms of monitoring accuracy, quality of pre-loaded basemaps, and smart features.