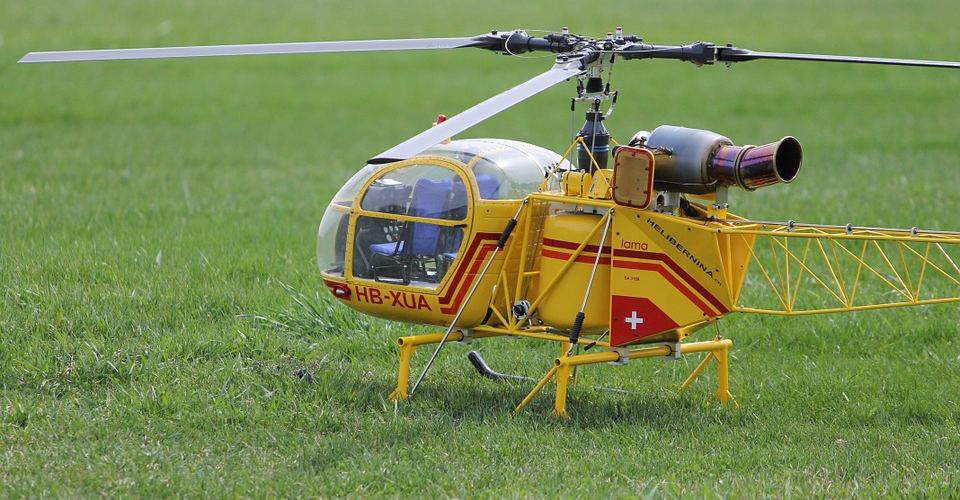 Pros and Cons of Gas and Nitro Powered RC Helicopters

by Joseph Flynt
Posted on July 25, 2019
21 Shares
3D Insider is ad supported and earns money from clicks, commissions from sales, and other ways.
DJI has just released the Mavic Air 2. See all of the specs here.

A gas powered RC helicopter is a formidable beast and certainly not for the faint-hearted. You wouldn’t take to the controls without some previous flight experience. Enthusiasts who pilot these incredible flying machines are a rare breed. Those who graduate to large-scale gas or nitro helis will tell you that it’s a feeling like no other. But what is it that attracts RC pilots to whirlybirds powered by gas?

The answer is a simple one, and that is realistic flight characteristics. The size, weight, noise, and readily available fuel all contribute to the lure. But why not nitro? Well, nitro has its following too, but gas is more popular for several reasons. Keep reading for the comparison.

Here are the most significant advantages gas helis have over their nitro counterparts:

Some gas choppers can stay in the air for 30+ minutes on a full tank of fuel. However, there are still a few disadvantages despite all the positives above.

There’s no such thing as the perfect RC helicopter, and that includes these big beautiful birds. Below are a few of the areas where they don’t fare as well as their nitro counterparts:

Gas-powered helicopters have the lowest power-to-weight ratio of nitro and electric. That’s why you can’t throw them around in the air and perform fancy stunts and extreme aerobatics.

Here are the most significant advantages nitro helis have over their gas counterparts:

There are fewer advantages of nitro helicopters compared to their gas counterparts. Even so, the first two pros above are important selling points for fans of these engines.

Nitro fuel is classed as a hazardous substance—think drag racing. You must buy it at authorized hobby stores which can be inconvenient. It’s also costly and not easy to ship.

The lesser-known turbine-powered RC helicopters are also worth a mention. They’re expensive, big, heavy, and need skills and knowledge to run them. These beasts run on regular kerosene. That’s a jet A1 fuel, typically mixed with turbine jet oil, or sometimes a quality 2-cycle engine oil.

Here’s a quick breakdown on the positives of a turbine-powered RC helicopter:

It’s not all good, though. These beauties are not for everyone, even if you have deep pockets.

That concludes this brief introduction to RC helicopters that use liquid fuel. The gas-powered RC model is my recommendation for anyone coming from electric RC helis. You get to fly large scale models or pod and boom choppers. Gas whirlybirds are much cleaner and less complex than nitro. Costs are reasonable considering what you get, and fuel is cheap and readily available.