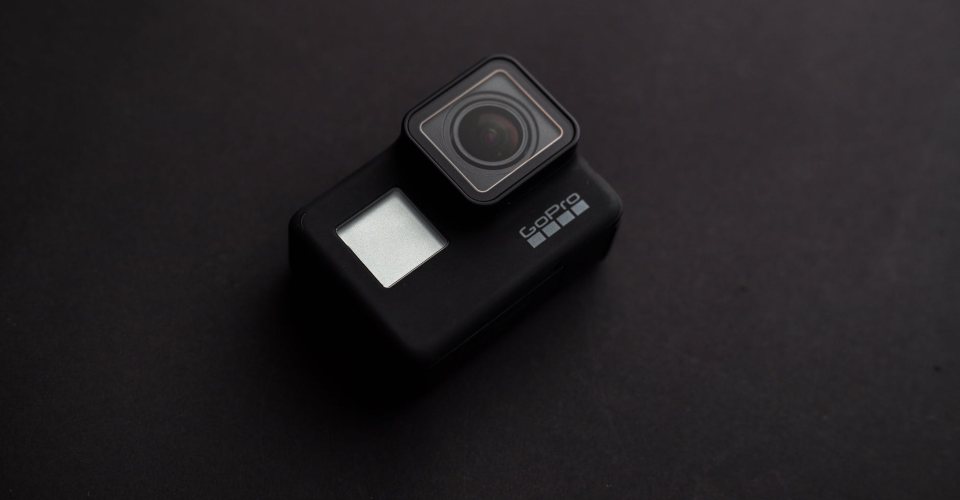 How to Get the Most from Your GoPro’s Battery

by Joseph Flynt
Posted on August 2, 2019
19 Shares
3D Insider is ad supported and earns money from clicks, commissions from sales, and other ways.
DJI has just released the Mavic Air 2. See all of the specs here.

GoPros are the best action cameras out there when it comes to immortalizing your adrenaline-filled adventures. However, ask any GoPro user what improvements they’d make to their camera, and battery life is sure to top the list. The problem has persisted since the days of the HERO4. There were marginal improvements with the redesign of the 5th HERO series and the introduction of a more powerful battery. If anything, battery life has gotten worse as newer GoPros boast better video features while the 1,220mAh battery stays the same.

You’ll never be able to rely on a single battery to record an action-packed day’s worth of videos without having to recharge or replace it. However, there are steps you can take to squeeze every last second of footage out of it. This guide explains how different settings impact your GoPro’s battery life. It offers several suggestions on what you can do to extend battery life, and how you can ensure that your GoPro never dies mid-shoot again.

How long does a GoPro battery last? 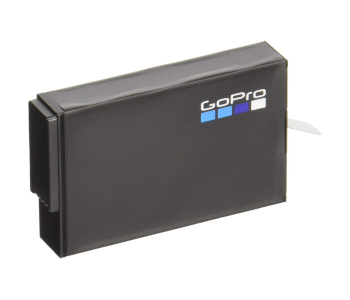 That’s a simple question with a convoluted answer. In short, you can get anywhere from half an hour to two and a half hours of recording time based on which model you have and what settings you use. GoPro has a guide that outlines estimated runtimes for each resolution and frame rate combo for all newer models. They’re basing their estimates on a best-case scenario where you’re using a new battery and all additional features are turned off.

High resolutions have a negative impact on runtime, but not as much as higher framerates. Combined, they can decrease battery life dramatically. For example, the HERO7 Black’s maximum runtime is 90 minutes, achievable both at 4K, 30fps and 1080p, 60fps. Doubling the framerate at 4K halves the runtime, while switching to 2.7K at 120 fps drops it to a mere 30 minutes.

Flagship GoPros have the best features but are worse than less expensive models in terms of battery life. The HERO7 Silver and White can both run for 145 minutes at 1440p, 30fps. There is a significant drawback though – their batteries aren’t removable, which means you can’t use the cameras while charging.

Older generations follow the same efficiency trend. The HERO (2018) runs longer than the HERO6 Black, and the HERO4 Session is more efficient than the HERO4 Black. Fifth-generation GoPros are the exception with the HERO5 Black slightly outperforming the Session. Fusion, GoPro’s 360-degree camera, is an intriguing outlier. It records videos at either 5.2K, 30fps or 3K, 60fps but lasts 75 and 80 minutes respectively.

Conserve power – the first and most straightforward rule is to never drain the battery when you aren’t shooting. Something as simple as turning the GoPro off goes a long way since it still consumes power while in standby mode. Remove the battery if you don’t plan on using the GoPro for a while.

Shoot continuously – Making small clips or repeatedly powering the GoPro off & on reduces battery life. You’ll get better results by shooting longer videos, plus you’ll have more footage to work with when it’s editing time.

Turn off all unnecessary features – These include voice controls, GPS, the LCD, and Wi-Fi. You should also disable the GoPro’s LEDs and audio cues. Turning off Protune and image stabilization will add a few extra minutes too, but you’ll need to judge whether the runtime increase is worth the quality loss.

Adjust the resolution and framerate – Higher framerates have the most significant impact on GoPro battery life, followed by high resolutions. Consider what kind of videos you’re making and whether you can compromise your vision by lowering either setting.

Keep the firmware up to date – GoPro periodically issues firmware updates that fix problems and optimize performance. Check for updates frequently to ensure you’re using your GoPro to its fullest potential.

Get a quality SD card – You might be tempted to skimp out and get a no-name SD card, but that’s a bad idea for two reasons. Older SD cards don’t have high enough transfer speeds to accommodate the GoPro’s most demanding video modes. They’re also prone to draining the battery more. GoPro recommends you use SanDisk’s line of Extreme microSDXC UHS-I memory cards. They’re fast, reliable, and come in a range of sizes from 32GB to a whopping 1TB!

Keep the battery warm – GoPro uses Li-ion batteries which perform worse the colder it gets. Keep the battery inside an inner coat pocket during winter shoots until it’s time to record and put it back as soon as you’re done.

Use a new battery – even if you follow all the tips above, you’ll still notice that recording times will diminish over time. That’s because the battery’s capacity gradually gets lower the more you charge it. Consider replacing the battery annually or if you notice a drop-off in performance.

Warning: It is often safer to stick to the official GoPro batteries and chargers. 3rd party batteries may not have been tested for safety. Either way follow all safety practices and never leave a battery charging unattended.

How to keep shooting longer 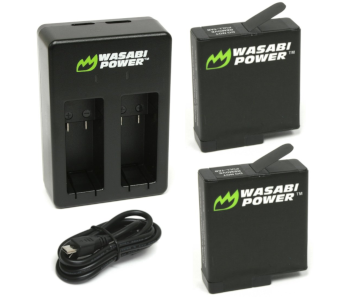 The most responsible thing you can do to ensure smooth shooting is to bring spare batteries. GoPro sells additional ones as well as a Supercharger, which reduces the time it takes to fill them up. These accessories are officially endorsed, but they’re also more expensive than aftermarket alternatives.

Wasabi Power is the go-to aftermarket manufacturer. Their 2-battery and dual charger combo is the best solution if you’re looking to save money while not compromising on quality. Wasabi Power batteries have the same capacity as official ones, so you can expect identical runtimes.

Keep in mind that you need to purchase a model made in 2018 or later since older batteries aren’t compatible. GoPro released a firmware update back in 2016 that made third-party batteries incompatible but has reverted the change a year later. Wasabi Power and other manufacturers claim their newer batteries are immune to any firmware changes GoPro might make in the future. While that claim might be debatable, there have been no reported issues so far.

Extra batteries are well & good, but what to do if you’re shooting a time-lapse and can’t replace them mid-way? That’s when you use a powerbank like Anker’s Powercore 10000 or 20100. They offer as much power as 8 or 16 GoPro batteries, and the Powercore 10000 is small enough for any pocket. Alternately, you can invest in a powerbank that doubles as a handgrip like the Vidpro PG-6.

It’s important to note that powerbanks require access to your GoPro’s USB-C port. That means you have to open the flap that protects the camera’s various ports and makes it waterproof. Be sure to shoot in dry conditions if you’re using a powerbank.