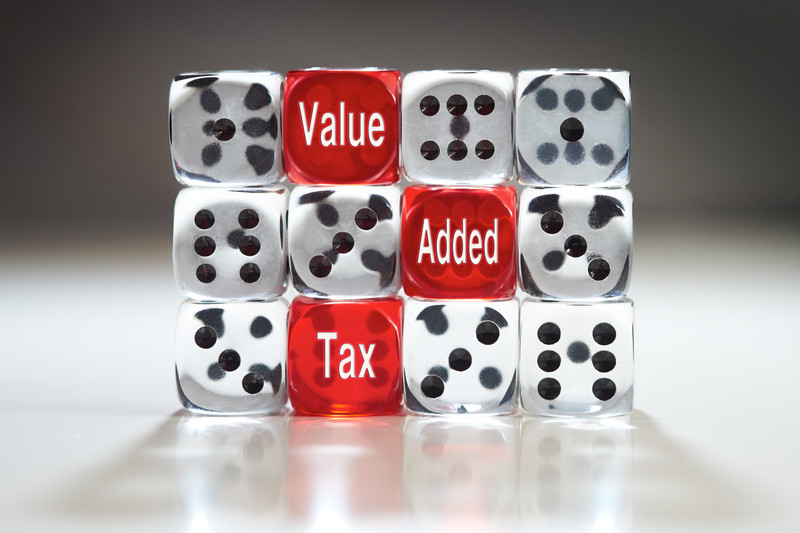 by Joseph Flynt
Posted on September 20, 2014
13 Shares
3D Insider is ad supported and earns money from clicks and other ways.

Last week I had a small reminder that 3d printing is a subversive technology. A pleasant customs officer at Sydney Airport wanted to know the contents of a small plastic case I was carrying: “3d printed samples” I advised. “So what are they worth?” came the inevitable enquiry  – “basically nothing”.

Of course, to me the samples were valuable because they represent the basic physical execution of an idea that may have clinical and commercial potential in the future. Yet in absolute terms they carry almost no tangible – or should one say taxable – worth. Herein we find a problem. For governments have become extremely adroit in a process that might be called ‘the taking of tribute’. Essentially, after you have earned your income and paid direct taxes, they want an extra slice of whatever is left. This is obtained via so-called Value Added Taxes (VAT). In New Zealand and Australia we have a Goods & Services Tax (GST). Every time you buy something you actually pay more because government imposes their ‘tribute’. In New Zealand’s case this is 15%. In parts of Europe it is as high as 25%.

Essentially the above arrangement relies on two things to keep the flow of funds into greedy and insolvent governments flowing. Firstly prices must rise (inflation) because this expands the nominal base on which VAT & GST can be levied. Secondly the net must be cast as wide as possible. We are starting to see the truth of this in the panic over deflation with calls for negative interest rates and the banning of physical cash (which people can hoard). Governments are becoming increasingly desperate for people to spend money on consumption because every dollar or pound used to purchase something means a percentage of the transaction can be procured as tax. Governments are also worrying that their net has a filthy great hole in it – compliments of the internet. This has been a subject of recent debate in New Zealand and Australia as more and more shoppers buy things and services online. For smaller purchases, where volumes are becoming are becoming vast, levying tribute is challenging but moves are afoot to close current loopholes. It will be interesting to see if this succeeds.

3D Printing fascinates in the context of indirect taxation because it has the potential to deliver a powerful deflationary bias. Ultimately items may be produceable more cheaply, with creative files being shared across cyberspace. Many challenges lay ahead but meaningful home manufacturing may become a practical reality in the future. How will governments levy tribute on such activities? Having backed themselves into a corner where so much of their revenue is derived from taxing the consumption of things this could get interesting.

3D Printing is a remarkable innovation with the power to really ‘add value’ to the lives of people around the globe. Although the technology has a darker side we believe it has the promise to bring people together in a global revolution of creative endeavour. Yet this exciting prospect threatens the ability of governments to continue confiscating an ever growing proportion of the ‘added value’ that currently emerges from the manufacturing of goods and the provision of services. Reposing taxation on price and physicality carry huge risks today because deflationary forces abound and technology subverts. Of course governments will respond with their usual knee-jerk reactions and half-baked solutions. Meanwhile we shall carry on because, unlike politicians: ‘we think therefore we print’.