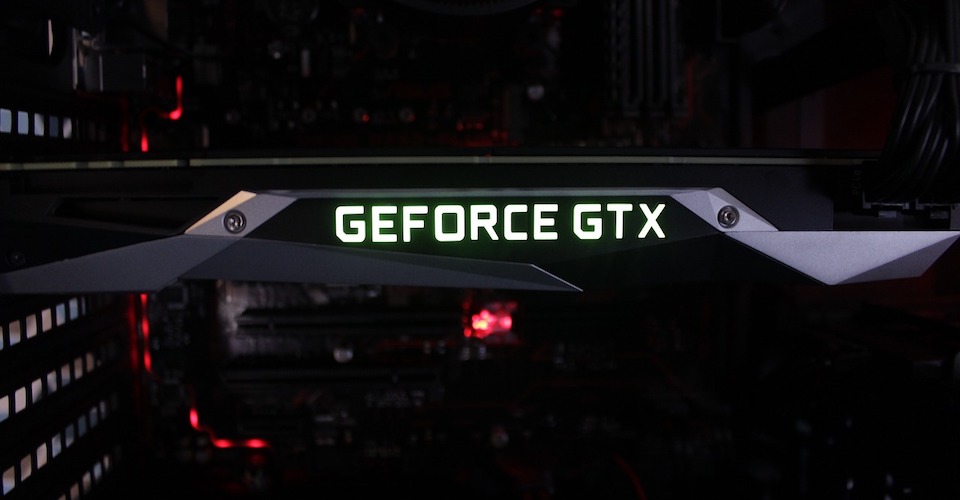 by Joseph Flynt
Posted on November 23, 2018
17 Shares
3D Insider is ad supported and earns money from clicks and other ways.

Black Friday is here and it’s the best time to build a new PC or upgrade parts in your existing one. Everything from motherboards to storage is on sale and that includes GPUs.

Amazon is having deal of the day sales on GPUs. These sales will only last until midnight, after which time they expire. They are deals on the GTX and RX series of GPUs:

As you can see, some of these GPUs have been discounted by over $200. Newegg is also having a sale on a ton of GPUs including the GTX 1080. Amazon and Newegg are the two best places to search.

If you are building a new PC, the best place to start is with the motherboard because this will determine all of the parts that are compatible with it. It will also help narrow down the GPU choices because chances are only a few models will work with your board.

There will likely be discounts on GPUs during Cyber Monday as well, but it most likely won’t be these models. Amazon typically doesn’t offer the same deal of the day pricing in future sales.

Overall, there are phenomenal deals on GPUs this Black Friday. It might take a bit of searching to find the one you need, but it’s likely that you can get it at the cheapest price it’s been all year.