by Joseph Flynt
Posted on September 11, 2017
73 Shares
3D Insider is ad supported and earns money from clicks, commissions from sales, and other ways.
DJI has just released the Mavic Air 2. See all of the specs here.

Heart disease is the number one killer worldwide causing an estimated 17.3 million death each year. Only a small percentage of victims receive defibrillators in-time and survive. The time between cardiac arrest and defibrillation is the most important factor determening survival rates.

According to the American Heart Association, less than 10% of people out of the approximately 359,400 people that have cardiac arrests outside of hospitals survive. Immediate CPR and early defibillation can double surival rates. Each minute without CPR or defibilation decreases the chances of survival by 7 – 10%. 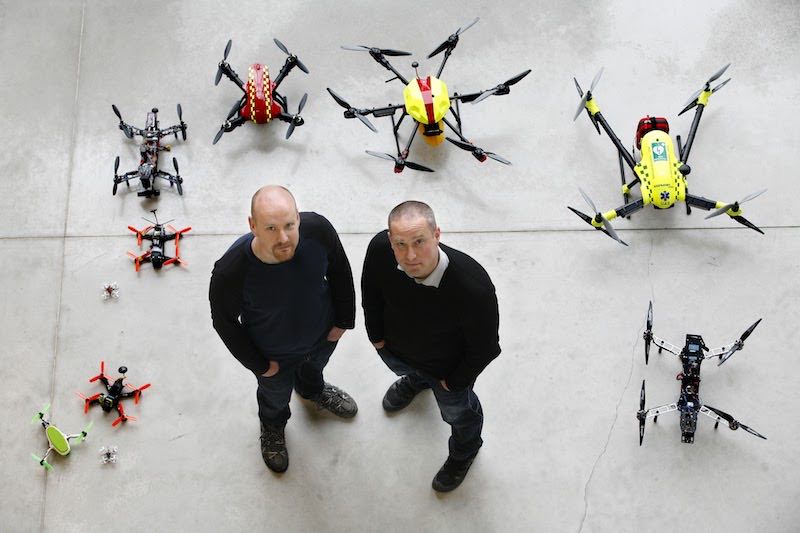 “FlyPulse develops, sells and provide services with LifeDrone AED to medical and rescue service providers. Our system can improve the survival rate for people with cardiac arrest, where it is difficult to arrive with an AED in time with ambulances or other transportation,” explains Sebastian Wallman, Co-Founder and CEO of FlyPulse.

The LifeDrone AED can go up to 70 km/h and has a range of 15 kilometers allowing it to travel much faster and farther than emergency responders in hard to get areas. The drone can fly on an automated path and land by itself.

It’s possible to imagine that in the future drones could be at predetermined locations around a city and be automatically sent out in emergency situations. They could arrive much faster than ambulances in many cases if their locations were well thought out.

FlyPulse has to build and integrate a number of complex technologies to create their drones. FlyPulse has partnered with Silicon Valley based company, FlytBase, to speed up the development process. 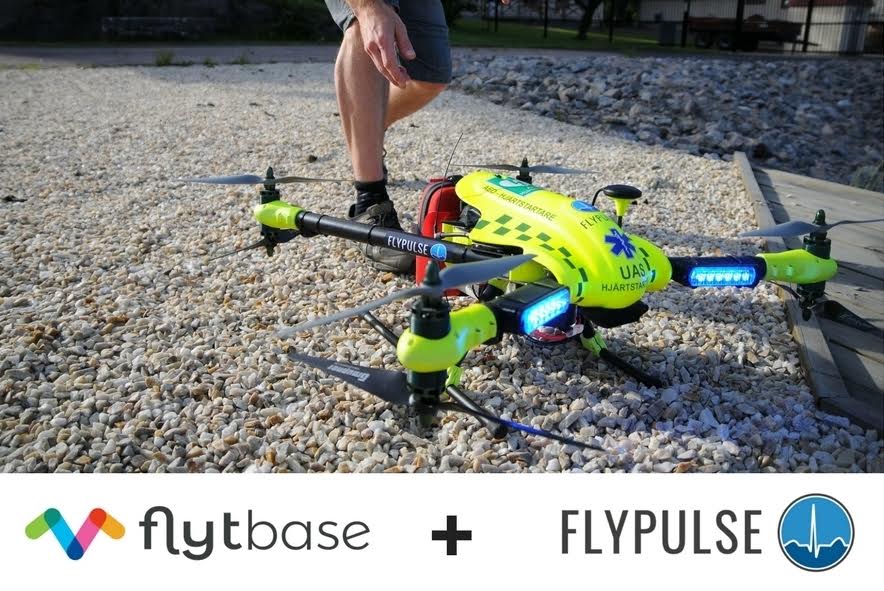 FlyPulse uses FlytOS which is an operating system for drones built by FlytBase. FlytOS is a sophisticated software suite that is hardware agnostic. It provides a number of capibilites such as navigation, computer vision, payload management, security, machine learning, and more right out of the gate.

FlyPulse plans to use FlytBase Cloud to create a network of connected drones.

Drones will certainly play a huge role in emergency response in the coming years. The work that Flypulse is doing will save a huge number of lives.

Joseph Flynt
I love diving into the latest and greatest in emerging technologies and seeing what they can do. I enjoy running when I'm not thinking about tech.
0 comments
Share now:
73 Shares
YOU MAY ALSO LIKE
SEE MORE