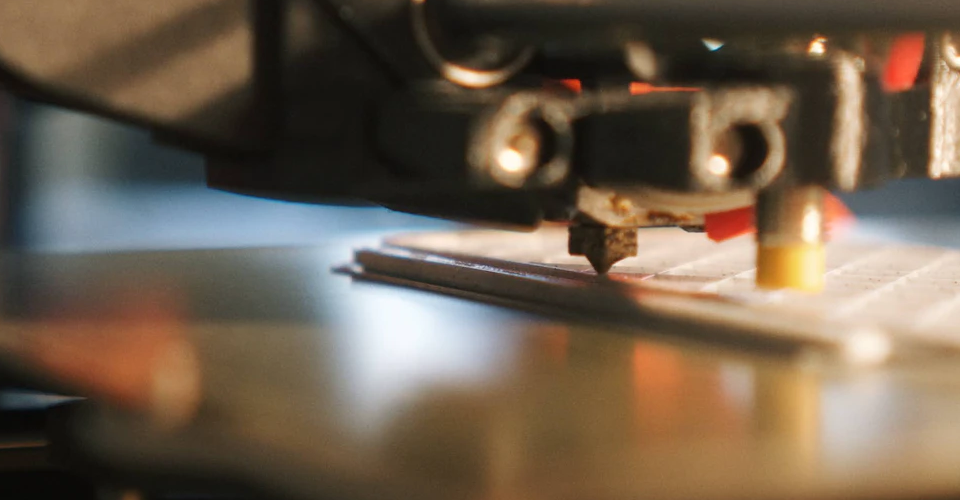 by Joseph Flynt
Posted on May 17, 2021
29 Shares
3D Insider is ad supported and earns money from clicks, commissions from sales, and other ways.

Many of the usual problems in 3D printing can manifest right before your very eyes, making them fairly easy to diagnose. However, other problems are less visible and undetectable until they create much larger issues such as clogged nozzles.

A heat creep is one example of this type of problem. It is often described as an issue that is “lurking” until it creates irreversible damage. What exactly happens in a heat creep and why is it so troubling? What can you do to avoid a heat creep?

What is heat creep? 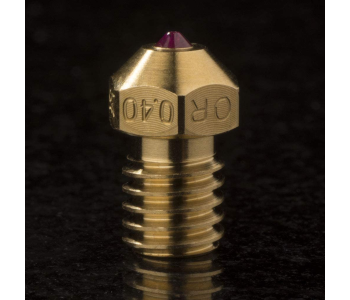 To better understand heat creep, we must first know the part of the hot assembly of a 3D printer and how they all work together. The hot end is located right after the extruder assembly and is the region where the melting of the filament happens.

A “heat creep” happens when heat from the heating block travels upward to the point that the filament melts outside of the melting zone. This makes the filament swell and can lead to a host of extrusion problems.

Why is heat creep a problem?

A heat creep is particularly problematic because it’s not easy to detect at its onset. Your 3D printer can still be extruding normally until the point when its swelling causes a jam in the hot end. In some cases, the premature heating caused by the heat creep can anneal the filament and make it even harder to remove.

When a heat creep happens, the resulting jam will mean having to stop your current printing project. You will then have to take apart the hot end assembly and clean the internal components meticulously. In most cases, a heat creep will warrant the replacement of the PTFE tubes. It’s just a lot of work to address a problem that could have been avoided in the first place.

How to prevent heat creep

At this point, we already know that heat creep happens when excess heat from the melting zone travels upward. With this knowledge, we can come up with ways to prevent heat creep. You can combine any of these solutions as needed.

The simplest solution is to reduce heat in the melt zone by lowering the printing temperature. You can consider this if you’re printing at the higher end of the temperature range for your filament. Just be careful to lower the temperature in small increments and watch out for other problems like under-extrusion and poor layer adhesion.

Clean the heatsink and fan 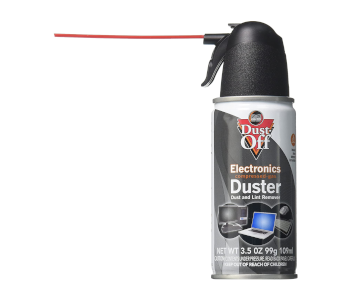 The hot end heatsink should be the primary mechanism for preventing heat creep. Before we go to more drastic measures, take some time to check that the heatsink is drawing away as much heat as possible. Even just removing any excess dust from the heatsink and cooling fan assembly can make a huge difference. A few spritzes of canned air should do the job.

To draw as much heat as possible away from the heatsink, double-check if your extruder fan is already set at the maximum speed. If your printer doesn’t have an extruder fan, then an inexpensive cooling fan could be a huge help.

If you continue to experience heat creep despite maximizing your extruder fan settings, then you might need to use a replacement fan that is more suited for the occasion. This can be the case if you frequently work with filaments that require very high printing temperatures. This 40 x 20 cooling fan from Twinkle Bay that can go up to 9200 rpm is a very good option.

If lowering the printing temperature is no longer an option, you might consider increasing the printing speed instead. This makes it less likely for the heat to transfer all the way past the hot end. Keep in mind that this is only a mitigating measure that will slow down the rate of heat transfer. Heat creep can still happen for very long printing jobs, even if you maximize the printing speed.

The most drastic measure you can take is to replace the hot end of your 3D printer entirely. This may be necessary if you’re working with an all-metal hot end. Although this type of hot end is durable and optimizes heat transfer, it can also encourage heat creep. A better option would be to use a hot end with a PTFE line tubing that is more capable of isolating the heat inside the melt zone. We also recommend one with a removable PTFE liner so that it can be replaced should it get damaged.

A heat creep can be one of the more insidious problems you can encounter during 3D printing, mostly because you might not notice it before it creates irreversible issues. If left unchecked, you may end up having to disassemble the entire heating block to clean out any clogged material.

If you’re printing at very high temperatures, then it’s more likely for you to encounter a heat creep. Before that happens, your best bet would be to make sure that your printer’s heat sink is working as well as possible. If heat creep still happens, then some hardware changes might be in order.