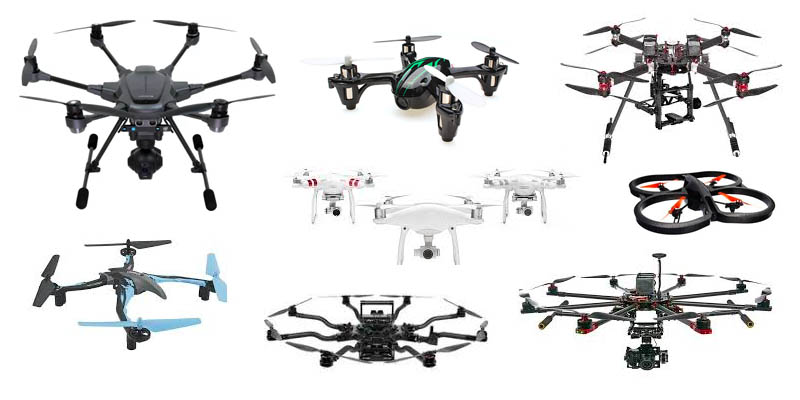 Differences Between Hexacopters, Quadcopters and Octocopters

by Joseph Flynt
Posted on July 9, 2017
13 Shares
3D Insider is ad supported and earns money from clicks, commissions from sales, and other ways.
DJI has just released the Mavic Air 2. See all of the specs here.

So you want to buy your very own drone. Awesome! But before you rush off towards the closest shop selling drones and throw your money down on the counter for the first machine the shopkeeper shows you, take a minute to decide which type of drone best suits your need. Here are the three main types of helicopter drones available on the market and what makes them different from each other: 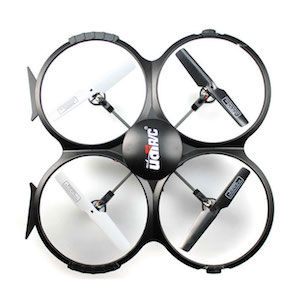 The quadcopter makes use of four arms with motorized propellers at their tips to fly. So basically, you need to imagine a helicopter, but with four propellers instead of one. While helicopters need to use a smaller rotor at the tail for stability, quadcopters do not. They can fly and hover in place with the help of their four propellers.

Quadcopters are a popular choice for drone enthusiasts who are looking to use drones for recreation. The quadcopter is quite easy to assemble and flies with great stability even in the hands of amateurs. Users also often attach cameras, videophones, walkie-talkies and other electronic devices to the body of the quadcopter.

A quadcopter is a more powerful version of the traditional helicopter design. That is why it can carry heavier weights than a helicopter of similar size. Quadcopters are used widely by the military to transport smaller supplies between locations in dangerous areas. The machine’s ability to hover and also fly gives it great manoeuvrability in the air. 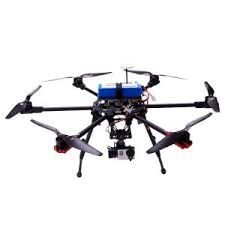 The hexacopter offers a significant advantage due to its six propellers. Even if one of those propellers fail, the other five can keep the machine flying. This means motor failure in one of the propellers does not mean the drone will come crashing down, damaging the equipment attached to it. If two propellers fail, the device won’t be able to fly, but it will remain stable enough to reach the ground safely.

A hexacopter can reach higher altitudes than a quadcopter, and also travels faster. Since hexacopters are more expensive, they are usually used for transporting more precious cargo which cannot survive a crash. They are also much larger than quadcopters, and more difficult to assemble and store. 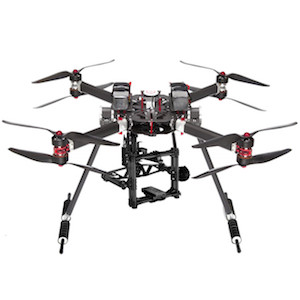 As the name suggests, this is the drone design which features eight propellers. Naturally, it is a far more powerful machine than either the quadcopter or the hexacopter. It can fly higher, move faster and carry heavier payloads than other drones. The octocopter also remains very stable while in the air, and can record footage with high-quality visuals and very little shaking.

Because of its high performance value, octocopters are considered the cream of the crop when it comes to drones. They are used for highly specialised missions which can put them in the path of rain or strong winds. The strength of the machine allows it to brave harsh weather conditions without getting thrown off-course. If two or even three of the propellers get damaged, the drone still keeps flying.

Drone users who need to attach expensive cameras or sensitive cargo to their drones opt for the octocopter where possible, since it offers the best chance of keeping the payload safe and completing the mission on time. Films and television, which require high-altitude shots from expensive cameras, often make use of the octocopter for their needs.

Since the device is very large, it can be a bulky thing to keep in your house. Also, greater care needs to be taken while transporting the drone in your car or truck to make sure it doesn’t get damaged. Since a lot of power is consumed by the octocopter, it cannot stay in the air for too long without needing to come back down to get recharged. If you are thinking of using the octocopter, it would be a good idea to keep extra batteries handy in case the drone runs out of power before the work is complete.

As you can see, each of these drone models offer certain benefits and carry certain drawbacks. While the quadcopter is cheap and small in size, perfect for hobbyists and for carrying tiny devices, it is not strong enough to work with heavier payloads. The hexacopter offers more stability and can function even after losing a motor. It can also fly higher than the quadcopter, and can carry heavier payloads. Finally, the octocopter is the most powerful drone of the three, able to fly to great heights while carrying heavy payloads. But it is the costliest drone to buy, and needs to be recharged constantly.

Now that you’re aware of the pros and cons of each type of drone, you can decide which of them best suits your needs and can provide the kind of service you want within your price range.