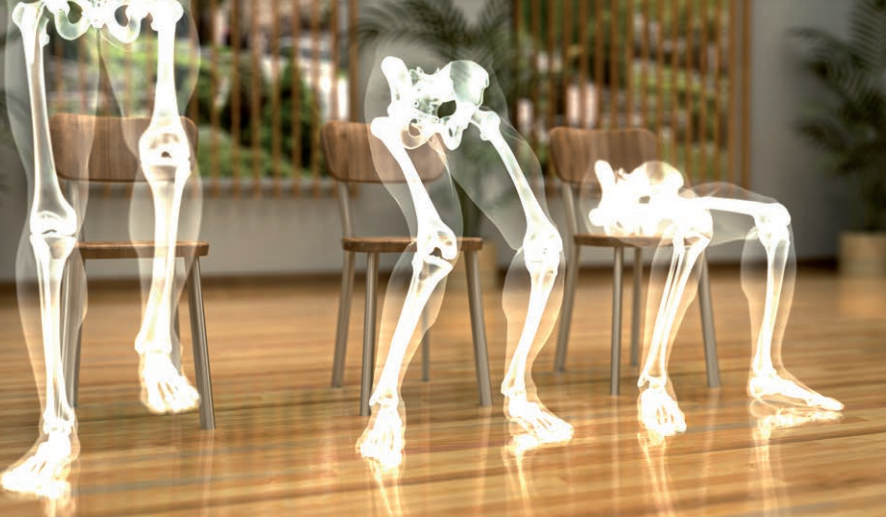 by Joseph Flynt
Posted on June 30, 2015
13 Shares
3D Insider is ad supported and earns money from clicks and other ways.

In late 2014 I expressed the view that the cognitive space in which many people discern 3d printing needs to undergo a paradigm shift. Hitherto it is has been tempting to accept the intellectually lazy generalisation that additive manufacturing technology will “change the world”. Buy a printer, press a button, and “hey presto” you will be able to make anything you want for minimal cost. Perhaps we should be grateful that things are not that simple. Surely, if we could all make anything at any time and at virtually no cost creative endeavour would become ultimately worthless. A sort of contemporary version of the nightmare of King Midas and his golden touch.

We cannot know the future, but at this time 3d printers are the servants and we are the masters. We instruct, and they obey (although disobedience is not uncommon!). This is important because, of itself, what possible use is this technology? It is only when we create within our minds a concept – that requires expression in 3 dimensions – that our machines show their worth. Otherwise they risk becoming yet more electronic detritus which we enthusiastically purchase only to discard into some dark corner of our homes and offices shortly afterwards. 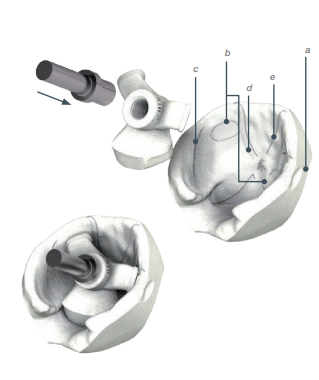 One area that is particularly suited to the expressional capabilities of 3d printing is the sphere of orthopaedics. This is an industry that has been able to deliver remarkable benefits through the creation of products that address problems with bones and cartilage. Perhaps its highest profile is found in joint replacement and giving people a ‘new’ hip has been demonstrated as the most successful of all surgical interventions. Yet challenges always remain and a key one is how to optimise the use of contemporary materials in patients who have a growing life expectancy. Hip replacement was originally a pain relief operation in the elderly, pioneered in its contemporary form by the British surgeon Sir John Charnley. Yet things have moved dramatically since the 1960s and a joint replacement recipient today expects, not just pain relief, but mobility and longevity. A patient of fifty, sixty, or even seventy, may have many decades of active life to look forward to so prosthesis must last as long as possible.

Put simply the life and performance of a hip replacement reposes on three things – design, materials, & placement. 3d printing has already shown emerging potential in the first two of these requirements but now it is also contributing to the demand ‘par excellence’ – component placement. This is particularly the case with ceramic on ceramic hip replacements. Correctly deployed ceramic components have demonstrated remarkably low rates of wear (wear is an important, but not exclusive, precursor of implant failure). British based orthopaedic manufacturer Corin Group, with whom I have an association, are now deploying 3d printing to aid in the optimal placement of acetabular (cup) components in hip replacement. Readers may wish to watch the video below to see an example of 3d printing technology contributing to affordable and important practical benefits in healthcare.