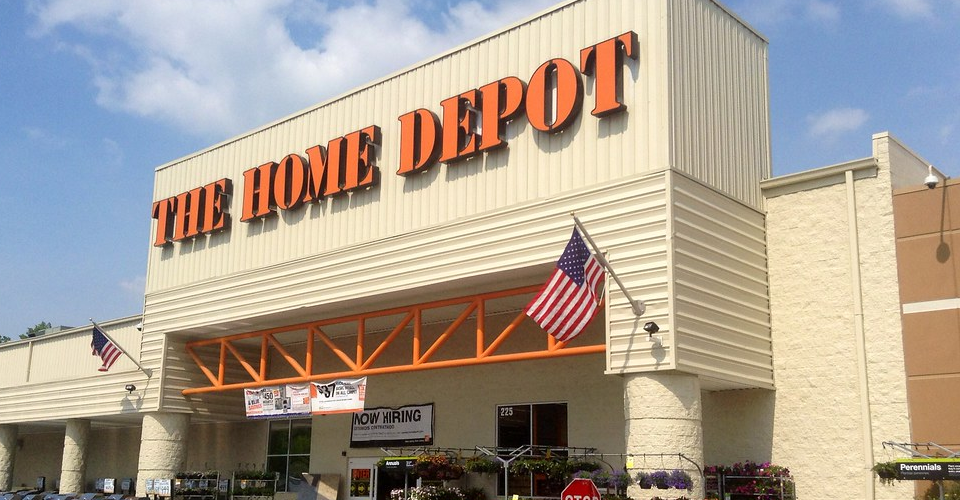 by Joseph Flynt
Posted on November 29, 2019
17 Shares
3D Insider is ad supported and earns money from clicks, commissions from sales, and other ways.

Home Depot is undoubtedly a popular retail chain, but they are now known for tech products that they carry. However, if you were doing some home renovations and decided to go all-in on a smart home system, one of the few places that you will run to is Home Depot. The great news is that they do have smart home systems, and they have them on sweet deals this Black Friday.

They may not be the first place that will pop into your mind when getting tech, but when it comes to smart locks and lights, it makes sense. It’s a good thing that they are putting these smart devices on sale.

We have compiled the best deals you can get at Home Depot, especially the discounts on the smart home products that they carry. They do have an extensive catalog, so this will surely save you a lot of time.

We have also included some of the top kitchen essentials like blenders, mixers, and coffee makers since they are pretty much hard to miss when you walk into their store.

These are our favorite deals, make sure to stay tuned since they might announce new deals as Black Friday rolls in. We will surely keep everyone updated with the latest deals and discounts at Home Depot.