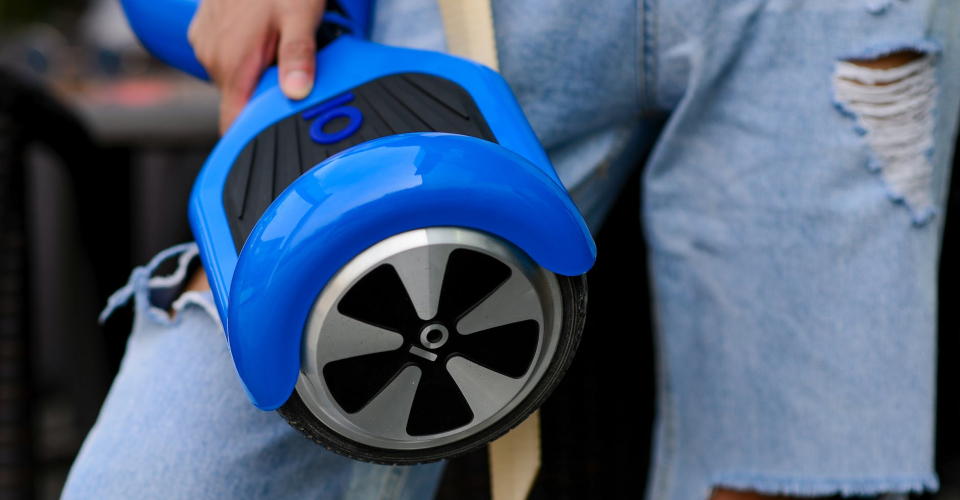 by Joseph Flynt
Posted on May 29, 2019
11 Shares
3D Insider is ad supported and earns money from clicks, commissions from sales, and other ways.

The reputation of self-balancing hoverboards may not be stellar due to a slew of hoverboard-related accidents a few years ago, but they are so much fun that they have managed to rise back to popularity. With better technology and stricter safety regulations, the hoverboards of today are much more reliable and safer than ever. If you’re on those people who just love gliding around on their self-balancing hoverboards, then here are a few figures which might interest you: 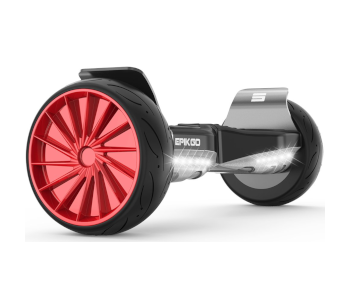 Self-balancing hoverboards first came into the market in 2015 and instantly made a huge impact on the market for toys and personal mobility devices. The demand was further driven by the apparent endorsement of the device by huge celebrities such as Justin Bieber and Wiz Khalifa. By the end of 2015, an estimated 40,000 hoverboards were coming into the US every day. This translated to around $2 billion in sales for the first year and a half of the hoverboard boom.

However, there was a consequence to the rapid and yet unregulated growth of the hoverboard industry. With no regulations in place, the battle over sales became a contest of which hoverboard can be sold at the lowest price. Naturally, the easiest way to sell at the lowest price was to use low-quality materials and to hasten up the manufacturing process. It was this deterioration of standards that lead to the poor reputation of hoverboards when it comes to safety – a reputation that the industry continues to struggle with until today.

Most hoverboards are powered with lithium-ion batteries. While this battery technology is well-established and is safely used in most of our small electronic devices, hoverboards had slightly different requirements. Batteries mounted in hoverboards were subjected to unusually high levels of stress, like when hoverboards bump into things or vibrate when riding over uneven surfaces. Don’t forget the usual perils of batteries such as overheating when left plugged in for too long. Considering these factors, it made sense that hoverboard batteries should be maintained at a higher level of standards for durability. Unfortunately for many hoverboard owners, these standards did not exist yet back then.

From December 2015 to March 2016, the US Consumer Product Safety Commission (CPSC) recorded 52 incidents of fires due to hoverboards across 24 states which resulted in at least $2 million worth of property damage. By July 2016, this figure had grown to 99 incidents. Hoverboards were a global phenomenon, so similar hoverboard-related fires were also reported in Australia and parts of Europe.

Boys accounted for 52 percent of hoverboard accidents, most of which were 12-year-old boys. Almost 40 percent of the injuries reported were fractures, closely followed by contusions and sprains. The wrists were the most commonly injured body part. Although most of those who suffered injuries due to a hoverboard accident were released after treatment, 3 percent had to be admitted to the hospital. Of these admissions, 14 percent were due to head injuries. 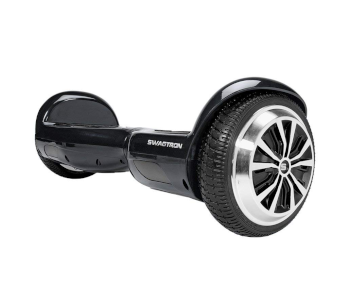 In July 2016, the US CSPC ordered a recall of more than 500,000 hoverboard units from eight manufacturers. At the time, the Swagway model X1 was the most popular hoverboard in the market. 267,000 units of the Swagway X1 were affected by the product recall.

Buyers who had products included in the recall list were eligible to receive a full refund or a replacement of their safety-deficient hoverboards. While consumers had protection against the loss of their purchase, the massive recall of 2016 was a huge blow for hoverboard manufacturers. From another perspective, it was also momentous as it spurred the implementation of a new safety standard.

On February 2016, the US CPSC issued a blanket order that only hoverboards that can pass a new set of safety requirements will be allowed to be imported into the US. Large retailers like Amazon, Target, and Toys R Us reacted by pulling all the advertisements and product posts for hoverboards from their sites.

For a hoverboard to be considered compliant with UL 2272 standards, it must pass a battery of tests that confirm its electrical and mechanical safety. It must withstand repeated banging and vibration, overcharge and discharge cycles, exposure to water splashes, and exposure to extreme heat. Only then can the product be marked with the holographic UL Certified sticker.

In May 2016, the miniPRO hoverboard from Segway became the first hoverboard to receive a UL certification which vouches for the safety of its battery. After a few more safety improvements, the miniPRO was relaunched in the US in June 2016.

From this point on, only hoverboards that have received the UL 2272 certification were allowed to be imported to the US. Since the implementation of the new standards, the list of certified products has grown greatly and includes some of today’s most popular hoverboard brands such as the EpikGo Sport, the Swagtron T1, and the Jetson V6.

The risk is still present

Even with the UL 2272 standards, the problem with hoverboard-related accidents persists to this day. On January 2018, a home in Detroit was damaged when a hoverboard caught fire while it was charging. A few months before, mall security had to put out a fire when a hoverboard violently exploded in a mall in Missouri while it was lying idle.

Counterfeit products are a major source of safety concerns when it comes to hoverboards. These off-brand hoverboards are typically sold very cheap and can even bear a counterfeit UL 2272 mark. To avoid the risk of your hoverboard exploding and catching fire, you must be very diligent in checking the veracity of the hoverboard’s UL 2272 certification. 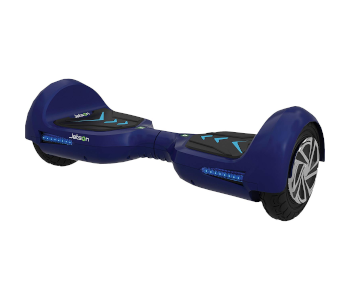 The hype for hoverboards has certainly been tempered by its tumultuous years, but there is no doubt that it remains a popular product. Hoverboards still end up near the top of the list of the most in-demand toys during the holiday season. Although hoverboard-related incidents still get reported now and then, the frequency of them happening is nowhere near as bad as three to four years ago.

There isn’t really any concrete market data on how popular hoverboards are now or in the recent year. While it’s still a hot item, it’s not THE hot item nowadays. Considering the context for which it became famous (or infamous) in the past, it’s probably a good thing that hoverboards are not being talked about as much anymore.

Who knows? As consumers start to regain confidence in the product, hoverboards might be slowly enjoying a resurgence that will bring back the level of popularity it enjoyed during its glory days. After all, today’s hoverboards are cheaper, safer, and better performing than ever. They come with companion mobile apps, LED lights, and Bluetooth speakers. There are even off-road options, as well as models geared more specifically towards adults.

The rise in popularity of hoverboards seemed to have crashed and burned when hoverboards literally started catching fire. For a while, the total market recall for hoverboards looked like it was the end of a short-lived fad. Thankfully, hoverboard manufacturers rose up to the challenge of the new UL 2272 standards and came up with hoverboard models that were designed to withstand the punishment for which they were intended for.

Although hoverboards are still not 100% safe, the thing is there is no personal mobility device that can promise a zero-accident rate. Accidents happen, and it can be either through the fault of the consumer or a shortcoming of the product. The UL 2272 certification requirement was already a huge step. As hoverboards start to become mainstream again, we only expect manufacturer safety standards to continue to improve.