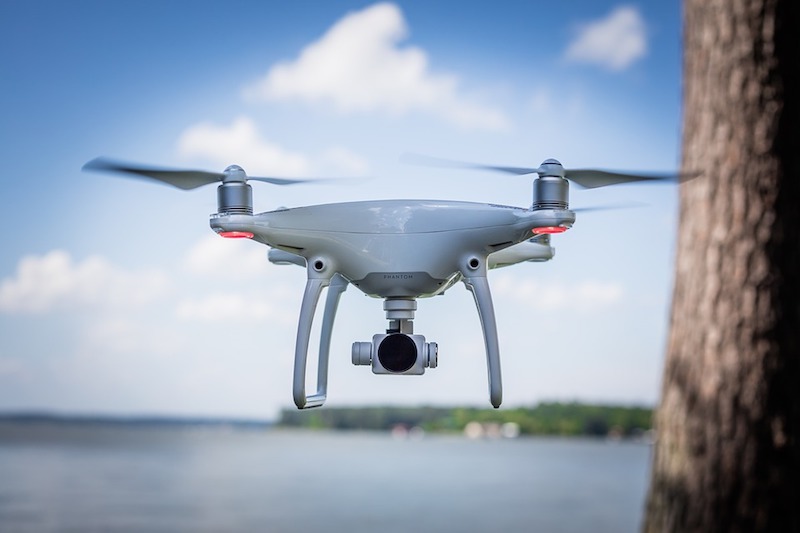 How Long Can A Drone Fly?

by Joseph Flynt
Posted on August 28, 2017
20 Shares
3D Insider is ad supported and earns money from clicks, commissions from sales, and other ways.

One of the most important features you need to look for in a drone is its flight time. The best quality drones manage to stay in the air for 30 minutes. Cheap drones might only fly for 5 – 10 minutes before needing recharged. Professional drone flyers keep a ton of spare batteries so they can fly all day.

How long a drone manages to stay up in the air depends on a number of factors, such as:

Batteries come in various sizes for different drone models. Naturally, a more powerful battery will be able to keep your drone in the air for a longer period of time. It’s important to remember that batteries degrade over time unless they’re maintained properly. So, a well-looked after battery will continue to provide a longer flight time compared to a battery which charges less efficiently after some months.

2. Weight of the Drone

Depending on whether the drone carries one motor, two or four, as well as the weight and surface area of the machine, the battery will have to do more work to keep the entire structure in the air. A large drone needs a suitably large battery to ensure a long flight time.

Drones that are made from light weight materials will fly longer.

The weight of the drone does not depend only on its own weight, but also on the weight of the various gadgets attached to it. Drones are rarely sent into flight on their own other than by flight hobbyists. For professional drones, usually there is some version of a camera, sensor, recorder or similar device attached to its top. The heavier the add-ons, lesser will be the amount of time the drone is able to stay in the air.

An average drone will only fly for around 10 minutes. High end drones can last much longer, often 20 minutes or more. As with most things, the price you pay greatly impacts how long your drone will last. Keep reading to see which drones have the best battery life.

Now that you know which aspects of a drone-flying operation decide its flight time, here are some things you can do to make sure your drone stays in the air as long as possible:

Using these tips, you can help your drone stay in the air for as long as possible. But even the best maintenance practices can only help so much if your drone is not specifically designed to last long in the air. Here are some of the latest drone models that guarantee the longest flight times: 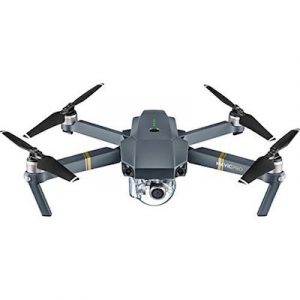 The Mavic Pro may look small, but its built to provide terrific endurance on long range missions. It can operate within a range of 7 kilometres from its control box, but what really makes the drone remarkable is its powerful battery that can keep it in the air for more than 25 minutes! Other drones in its class max out at around 10-15 minutes of flight time. 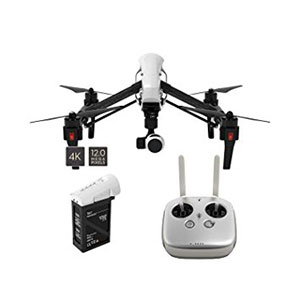 One of the oldest and most trusted brands in the industry, DJI recently came out with their latest drone, and as expected, its chock-full of cool new toys and enhanced machine capabilities. Aside from being stuffed with sensors and carrying a cool obstacle avoidance navigation system, the drone also offers a satisfying flight time of 25-27 minutes. Solid stability in windy weather also add to the drone’s appeal. 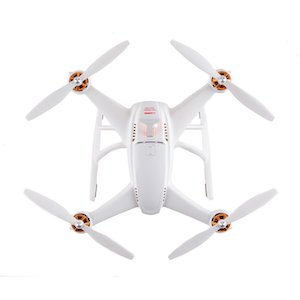 Weighing 2.9 pounds with a 6,300 mAh battery, the Blade Chroma is a solid addition to this list. The body is compact and solidly designed. Adhesive skins are available to change the colour of the drone as you please, while broken machine part replacements can be ordered from Horizon Hobby. The drone offers a flight time of 20+ minutes when carrying a camera, and stripping the machine of all its add-ons can extend its flight time to more than 30 minutes.

Any one of the above drones can ensure a long and enjoyable flight session, while keeping the maintenance tips mentioned above in mind will ensure that your drone keeps serving you interests a long time to come.

Joseph Flynt
I love diving into the latest and greatest in emerging technologies and seeing what they can do. I enjoy running when I'm not thinking about tech.
3 comments
Share now:
20 Shares
YOU MAY ALSO LIKE
SEE MORE