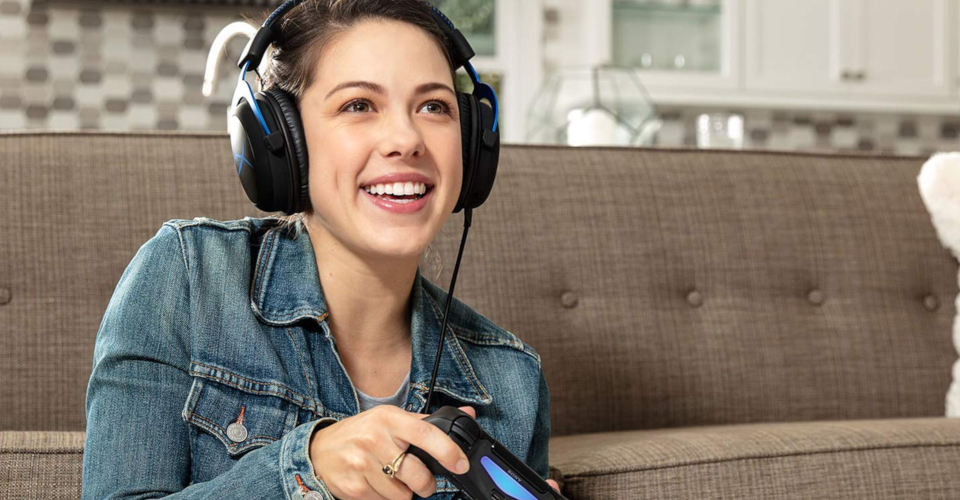 by Joseph Flynt
Posted on November 28, 2019
19 Shares
3D Insider is ad supported and earns money from clicks, commissions from sales, and other ways.

“Serious gamers” sounds like an oxymoron, but gamers today really are serious about their stuff. Gone are the days when gamers put up with standard keyboards or headsets. With gaming-specific hardware all over today’s market, the advantage that this type of gear provides gamers can no longer be understated.

HyperX is one of the most popular brands when it comes to gaming accessories. As you may accept, gaming accessories are a bit more expensive than their “standard” counterparts. Considering this, we can imagine all the gamers getting excited with the amazing Black Friday deals on HyperX products. It’s the perfect time to step up your gaming gear by several notches – for a fraction of the price it would normally cost you.

For Black Friday, Best Buy will be offering up to 40% off on selected HyperX gaming accessories. Their announcement has not specified which accessories will get discounted and by how much, so it’s best to keep visiting their online shop as Black Friday approaches.

The differences between a gaming headset and standard headphones may be subtle, but they are enough to swing gamers to something like a HyperX headset. Aside from the usual focus on sound quality, gaming headsets offer particularly accurate sound positioning. This may come in handy so that you can hear an enemy sneaking up behind you, or so you know where the sound of gunfire is coming from.

Aside from 3D audio, no gaming headset would be complete without a clear (and usually retractable) microphone. If you play a lot of online games, then this needs no explanation – part of the experience is exchanging tactics with your teammates and insults with your enemies.

More advanced gaming headsets may come with decidedly sophisticated features such as head-tracking. These are, of course, much more expensive.

Aside from headsets and keyboards, a couple of smaller accessories are also available this Black Friday at huge discounts. The list is pretty sparse for now, but we’ll surely be on the lookout for major deals on gaming mic or standalone microphones – stuff that are way too popular for HyperX to ignore them for the coming Black Friday!

The official Lenovo store is offering a special HyperX bundle that deserves an entry all its own. For only $139.99, you can buy a bundle that comes with a HyperX Cloud II Gaming Headset and a HyperX Alloy FPS RGB Mechanical Gaming Keyboard. This bundle would normally sell at $209.99 and combines two of the most popular HyperX products.

A HyperX accessory is going to be a great addition to your gaming setup. Whether you get a keyboard, headset, or a simple mouse pad, you’re not likely to be disappointed, especially considering the great prices that these products will be going for this coming Black Friday.

Over the next few days, we expect more deals to be announced for HyperX products, and you can count on us to report on those. Black Friday is truly a great time to be a gamer!