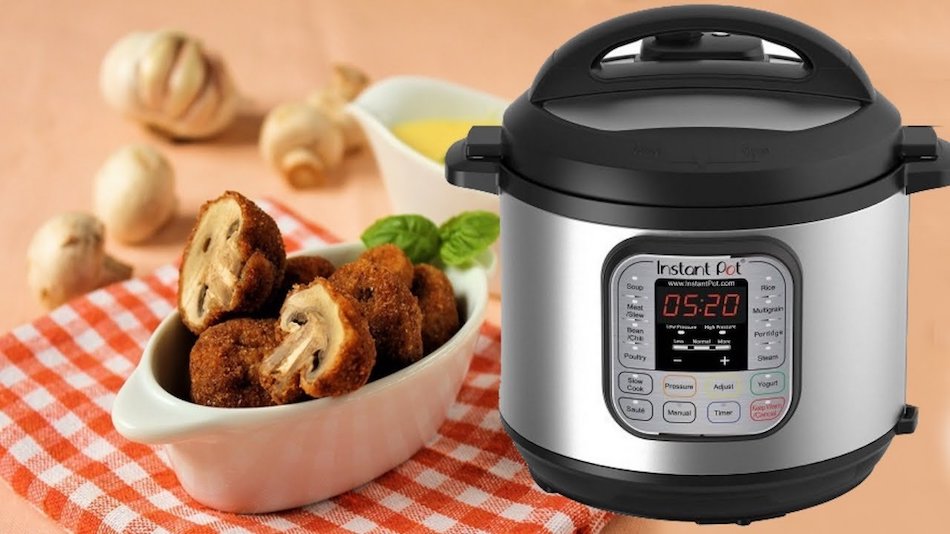 by Joseph Flynt
Posted on July 16, 2018
17 Shares
3D Insider is ad supported and earns money from clicks and other ways.

Amazon has reduced the price on the famous Instant Pot as part of Prime Day. You can get it for $59 right now, down from its retail price of $99. That’s a savings of 41% on the six quart version.