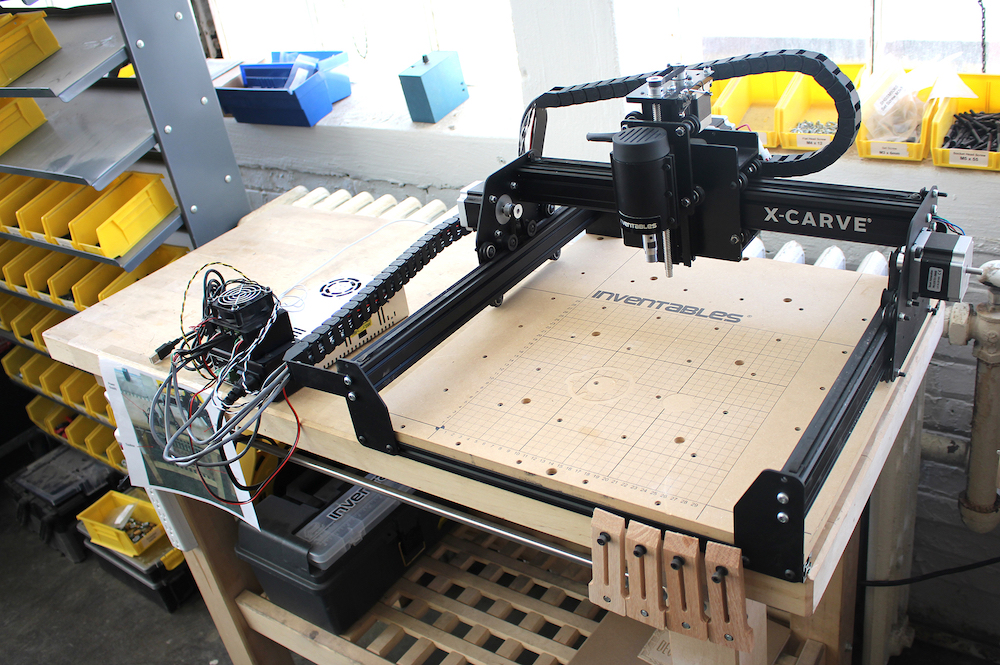 by Joseph Flynt
Posted on March 1, 2017
143 Shares
3D Insider is ad supported and earns money from clicks, commissions from sales, and other ways.

A lot of noise has been made about the triumphant arrival of 3D printers, but an equally important innovation of recent times has been the 3D carver. People often get the two mixed-up, since they use somewhat similar technology, but the work done by a 3D carver is distinctly different from that of a 3D printer.

The most important distinction between the two is that while 3D printing adds material to your workpiece, 3D carving removes it. A 3D printer can create completely new objects from scratch at unheard of speeds, but it is not always possible to fashion the surface of the object the way you want to. Any minute changes to the surface, such as creating an etching or drawing is simply too intricate of a process to program into the printer. That’s where 3D carving comes into the picture.

You take the workpiece that the 3D printer generated and place it inside the 3D carving machine. After programming the desired shape using its machine-user interface, the carver gets to work etching the design into the material using many of the same tools that are used by industrial carving machines. The result is a perfectly engraved surface that carries a unique, customized look made according to your specifications. The technology works on a wide array of materials, from wood, plastics, and metals.

The most prominent name in the world of 3D carving is the company called Inventables. Started by Zach Kaplan in 2002, Inventables has dedicated itself to not only bringing constant innovation into the 3D carving community, but also to spreading knowledge about the technology far and wide across the globe.

To that end, Kaplan has gifted 3D carvers to more than fifty schools. Since buying a 3D carver is not possible for many cash-strapped schools, Kaplan invited students to send videos explaining why they deserved to get a 3D carver, and how they planned to use the technology in their curriculum. Based on the videos, fifty schools were selected who each received a 3D carver for free. To date, all the schools that have had access to the 3D carvers have used them to improve the student’s learning ability and encourage their creativity. With the help of the 3D carver, students have succeeded in creating 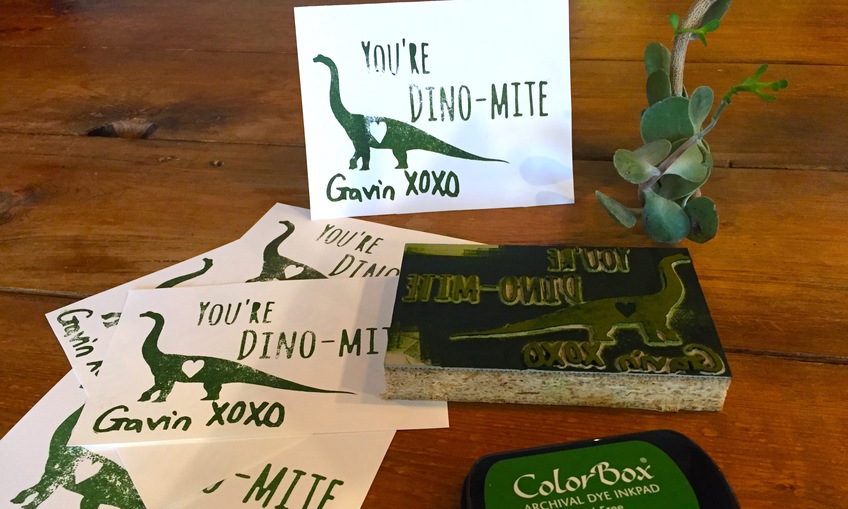 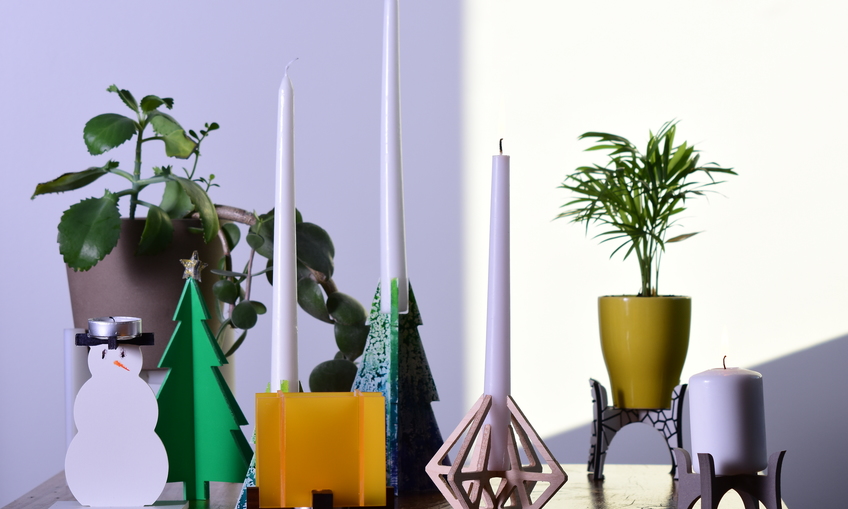 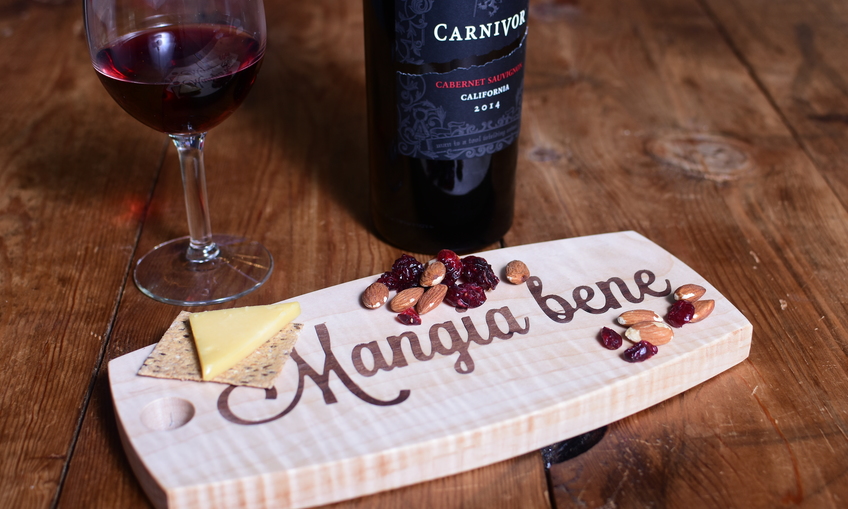 There are many more such carvings. Students have been enthusiastic about embracing the technology. They are provided with easy-to-use software and tutorials to ensure that they receive help in operating the machine every step of the way.

Innovation has been the Inventables’ mantra right from the start. The X-Carve is a customizable computer-controlled milling machine that became a trendsetter in terms of digital manufacturing. Soon, the company expanded their customer base from industry professionals to everyday people by making their machine smaller and less expensive. Another important step they took in that direction was the creation of specialized software, called Easel, that was simple to use and could help create any design to carve into materials.  Next, Inventables expanded the range of materials that could be worked on by the CNC machine to include various plastics, woods, and metals.

Recently, the X-Carve got another upgrade with higher power drivers, greater rigidity, and a heat sink for the spindle. But it’s the X-Controller that’s really got everyone talking. Nicknamed the ‘Brain Box’, it combines the machine’s power supply, stepper driver, and motion controller into a single box. It has been predicted that such brain boxes are where the future of 3d carving lies.

With the launch of the new and improved X-Carve, the Inventables community has received a fresh burst of energy. Inventables has succeeded in its original goal of taking milling technology out of industrial factories and placing the knowledge in the hands of regular people. Their other goal of creating more than a million carvings using the X-Carve has also long since been accomplished. It remains to be seen what new challenges the company, and its loyal band of carvers will take up in the coming years as 3D carving goes mainstream and takes its rightful place alongside the 3D printer to bring in the new age of fully-automated digital manufacturing.

Joseph Flynt
I love diving into the latest and greatest in emerging technologies and seeing what they can do. I enjoy running when I'm not thinking about tech.
0 comments
Share now:
143 Shares
YOU MAY ALSO LIKE
SEE MORE