Is Now The Right Time To Buy A 3D Printer

by Joseph Flynt
Posted on October 3, 2013
21 Shares
3D Insider is ad supported and earns money from clicks, commissions from sales, and other ways. 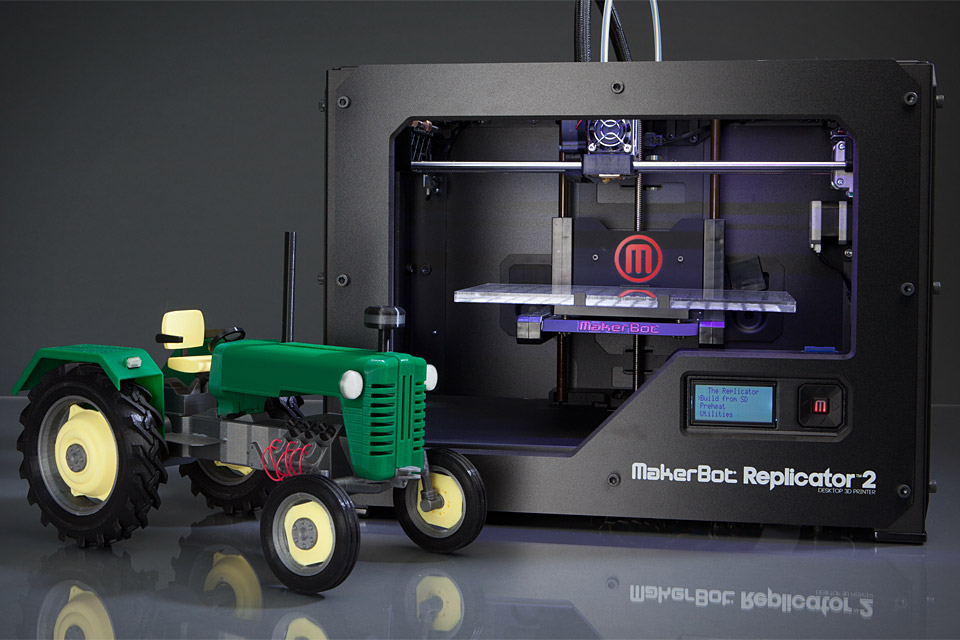 The title of this post is pretty self explanatory, but you’re probably wonder what a 3D printer can do for you when you read it. I was one of these people a number of months ago and buying a 3D printer was a pretty large investment, despite the onset of cheaper printers becoming available. I decided to buy a Solidoodle 3 3D printer and while I had some idea of what I would make (Yoda heads and Darth Vader’s) I still wasn’t sure if it was worth it.

A number of weeks after I purchased my Solidoodle (they had a long wait time when I ordered mine) it finally arrived. I enthusiastically unpacked and set up my new 3D printer, but the first print was shockingly bad and I immediately thought I made a huge mistake.

You’re probably wondering why I’m telling you this story, but if we fast forwarded a couple of months I can honestly say that the Solidoodle 3D printer is one of the best purchases I have ever made and I would certainly recommend you buying a printer right now. Since I’ve owned my printer I have made so much more than I would have ever dreamed of. Yes, we can go on and on about how there are better 3D printers on the horizon, but don’t you want to be at the forefront of a manufacturing revolution that we at 3dprinterplans and many more people around the world believe will happen with 3D printing.

The real joy from my printer has come from creating my own files from 3D modelling software such as Autodesk Inventor, Solidworks and Google Sketchup. If you can’t use any of these programs, Thingiverse is the site for you and it has all sorts of wonderful creations once you delve inside a bit more.

So hopefully I’ve convinced you that a 3D printer is in you’re interest, but what ones right for you. If you’re a more technical person you may be more interested in building a 3D printer, such as some of the RepRap models or kits such as mUVe3D’s mUVe 1 3D printer. The Solidoodle that I purchased could also be another option for a more technical person due to all the tweaking and modifications that can be done and should be done. People who want something that will just print will probably find the Cubify Cube more to their liking or the MakerBot Replicator 2 that has excellent support. Both of these will still require fiddling and tweaking, but where’s the fun in something that just works.

To top this off I will say that I can’t ultimately tell you whether buying a 3D printer right now is worth it to you. I can only share my personal experiences and they suggest that despite the novel appearance of 3D printing, behind the scenes there is a world of creation going on and you yourself will have to make the plunge.