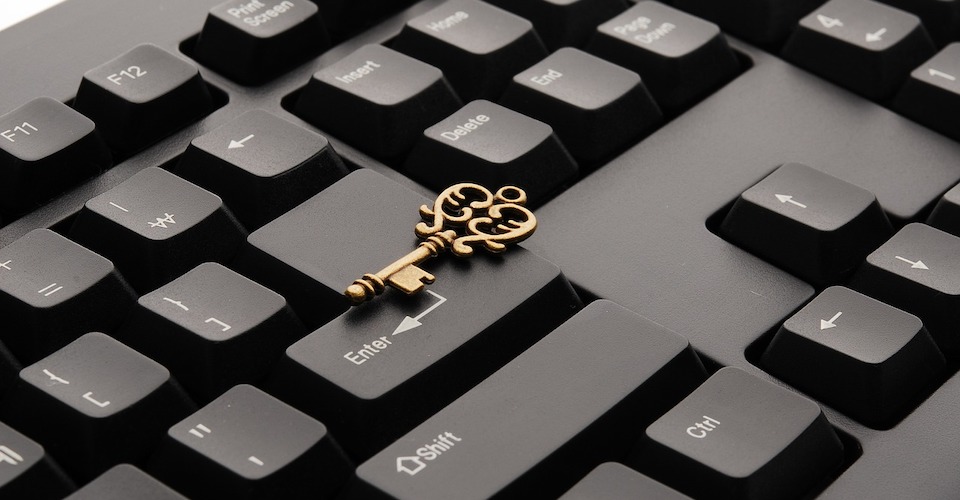 by Joseph Flynt
Posted on November 22, 2018
17 Shares
3D Insider is ad supported and earns money from clicks and other ways.

Keyboards are extremely popular every Black Friday and every major brand including Logitech and Razer has released deals. You can save as much as 50% on a keyboard during the sale.

We have searched for keyboard deals at major retailers including Best Buy, Office Max, Amazon, and more. We have organized them by wired keyboards, wireless keyboards, and gaming keyboards. Most of the deals also come in bundles with a mouse, with some of them even throwing in a mousepad or headset.

Wired keyboards may seem old-fashioned, but a wired connection is still more reliable. For large office spaces with several sources of radio interference, a wired keyboard may still be the best option. Wired keyboards also don’t have  any problems with battery life, so that’s one less thing you need to worry about.

Gaming keyboards are designed especially for gaming with a streamlined keyboard layout that emphasizes keys commonly used in gaming. Most gaming keyboards are designed with mechanical keys that provide tactile feedback which most gamers take advantage of. They also come with a couple of nice features such as backlighting, macro buttons, volume control, or audio out ports.

Whether you’re looking for an old-fashioned wired keyboard, a standard wireless keyboard, or a specialized gaming keyboard, this year’s Black Friday has got it all for you. With such a long list of huge discounts, we are sure you can pick one that works best for you and gives a ton of savings. This Black Friday is the perfect time to get a new keyboard (or a keyboard and mouse bundle!) so don’t let the opportunity pass by.