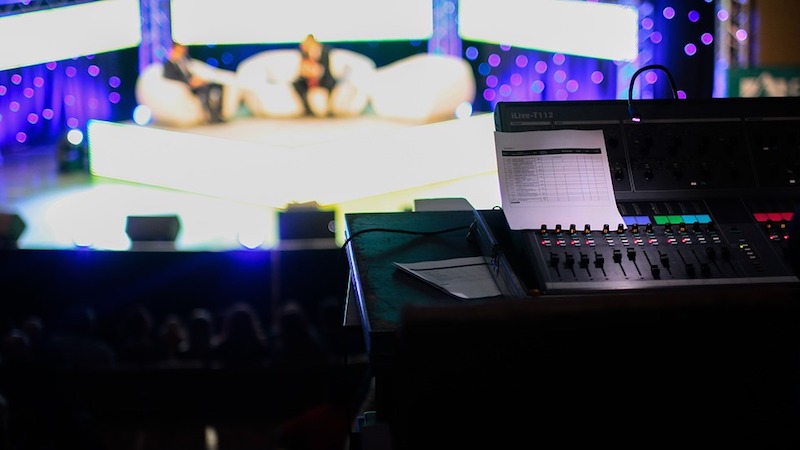 by Joseph Flynt
Posted on July 1, 2018
11 Shares
3D Insider is ad supported and earns money from clicks, commissions from sales, and other ways.

Home entertainment has been changing over the last few years, with people everywhere now looking to cut the cord. Kodi has been at the center of all this, and it’s now one of the best cable TV alternatives. This is because of Kodi’s free and open source nature, which has attracted developers from all over the world.

USTV Now is an official channel that streams live content from among the top US broadcasters such as CBS, ABC, NBC etc. An advantage of USTV Now is that you can stream up to seven networks that have a free subscription. But in order to unlock all the available 21 channels, you only need to pay a fee of around $20.

cCloud TV has been gaining a lot of attention from Kodi users. It is an official add-on, and it’s one of the most popular on Kodi. cCloud offers ways to watch live TV channels like Discovery channel, ESPN, AMC, Animal Planet and National Geographic making it be among the add-ons that have a wide coverage and have huge loads of online content.

This is a Kodi add-on that mainly specializes with the original programming by BBC. Its advantage is that you can get a video from the last 30 days without recording the programs. However, you will need a VPN to use iPlayerWWW since the content is geo-restricted to the UK. Using BBC iPlayer is absolutely free, and you will be able to watch live TV channels like BBC One, BBC Two, BBC Four, and BBC News etc.

Comet TV is a Kodi add-on that is dedicated to all things science fiction since it’s a part of the Syfy network. Comet TV offers its own set of live streams and a robust repository of all older series and films that are on demand.

ITV add-on enables one to have a live stream to ITV broadcasts. A VPN is necessary to access the add-on if you are out of the UK.

This is one of the most recent Kodi add-ons in 2018 bringing new features like viewing what is provided live on the Home Page Screen. Anything new just pops up whether a documentary, movies, or a TV show. Atom Reborn has an Atom IPTV which helps in watching over a hundred international channels available in its sub-folders. The only downside is that not each and every link it provides is guaranteed to work.

Another Kodi add-on that has been released recently is the Midian Kodi add-on. It packs a lot of content in that it has contents in all categories including sports, documentaries, IPTV to even cartoons. Its advantage is that it gets its content from multiple sources thus ending up having a lot of content. Although some of its content might be duplicated, it still remains among the best live TV Kodi add-ons.

This is a live TV Kodi add-on that specializes on sports and gives viewers access to Canadian based TV. To use SportsNet Now, you need to use a VPN to fake a Canadian address.

Another recent Kodi add-on that can be used for viewing of Sports is the ESPN Player Kodi add-on as it gives us access to ESPN Sports. All you are required to have is a ESPN subscription.

UK Turk Playlist works on streams from Turkey and the UK. It can Playback earlier streams easily and it relies on SportDevil to stream live TV.

I know you are surprised to see YouTube in our list of the best Live TV add-ons. However, remember YouTube is a platform used by a number of TV stations for live streaming and of course it’s free of charge. If you launch YouTube on your Kodi device, there are a number of channels that you can enjoy for free of charge while they are live.

Above are various live TV Kodi add-ons that can help you get the best live TV experience out of Kodi. Most of them are free, and so you can just install and try them out. If you are not familiar with topic of Kodi add-ons, you can also check out our Kodi add-ons guide and even know how to install them. However, remember to use a VPN with Kodi for your own security, as well as to be able to unblock geo-restricted content.