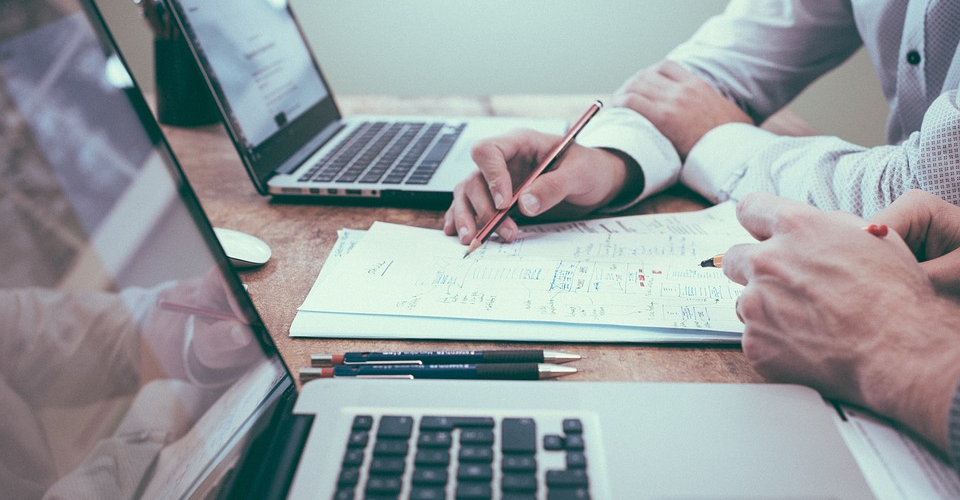 by Joseph Flynt
Posted on June 9, 2019
15 Shares
3D Insider is ad supported and earns money from clicks, commissions from sales, and other ways.

Laptops are a must-have in today’s world. Whether you’re a business executive or a student, most of your work will be done via computer making the laptop a highly sought after device.

The issue, however, is that laptops come in a number of different shapes and sizes and many of them are designed to excel at specific things. This can make choosing a new laptop a particularly daunting prospect, especially if you aren’t familiar with all of the technical jargon.

Therefore, in this guide, we will be looking at the best laptops brands the world has to offer and comparing their various pros and cons. This will not only give you a better understanding of the laptop market as a whole, but it will also help you figure which brands are thinking of you when they design their products.