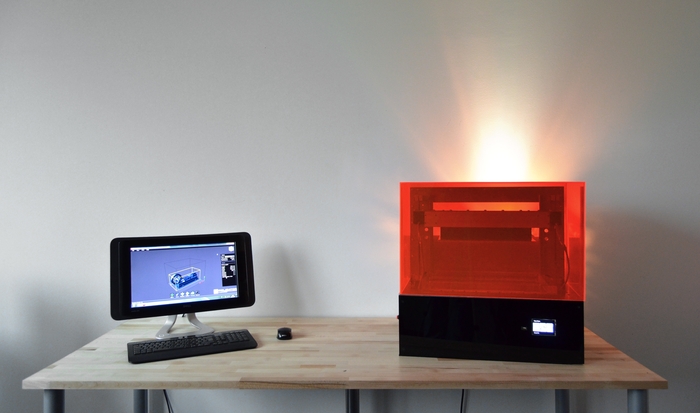 Tangible Engineering based in Jacksonville, Florida want to take desktop 3D printers to the next level with their new Solidator DLP 3D printer. The team at Tangible have built the Solidator around three principles; size, speed and resolution.

With a massive build area of 280x210x200 mm (11.02″x 8,26″x7,87″), Tangible have certainly achieved their goal of making a large 3D printer. The build volume is roughly 3-4 times larger than that of most other commercial stereolithography printers and even a lot higher than those of the most FDM printers. 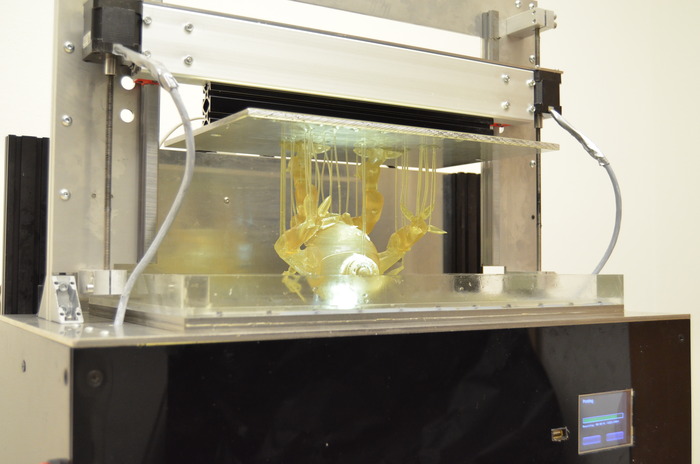 The DLP printing technique behind Solidator lets it create objects as small as 270 microns (0.0106 inches) and with layer heights of 100 microns (0.0039 inches). Solidator uses Stereolithography and Projector DLP-Technology to turn resin (liquid plastic) into a solid 3D object with light. The 3D object is created layer by layer upside down and allows for fast prints.

Tangible’s printer is made up of laser-cut steel parts, precision-cut aluminum profiles, linear guides, motors, optics, electronics, acrylics, and a special liquid plastic resin container. All parts are sourced from the USA and Europe and will be assembled at their manufacturing facility. It also supports wireless LAN, Ethernet and USB keys which can be controlled via a 3.2″ touch screen. 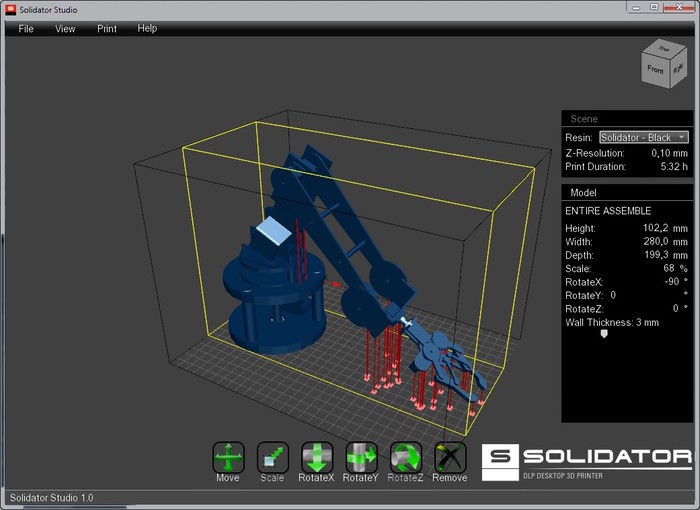 To control Solidator, Tangible have included their own software called “Solidator Studio”, which can open 3D models in “STL”, “OBJ” and “3DS” formats and place them into the scene to print. The software includes an industry leading GPU-accelerated slicer and automated support generation. It has been tested on and available for Windows XP/7/8.x, Mac OSX and Linux Ubuntu.

Unlike the more expensive resin’s used by other stereolithographic printers, Tangible are offering buyers the chance to buy their resin for $50 USD per litre rather than the $150 USD that other companies charge. 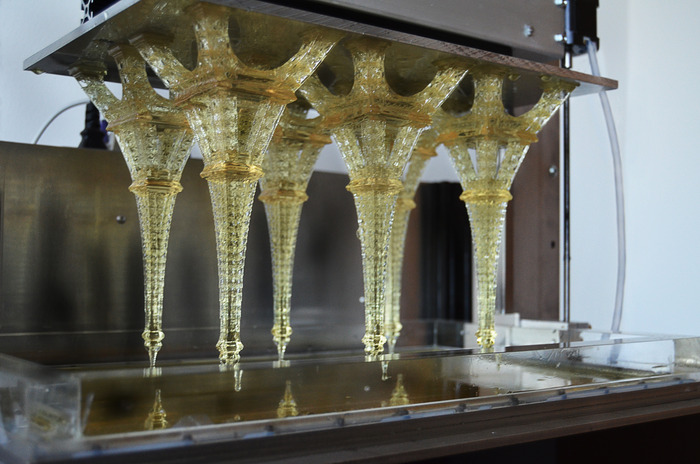 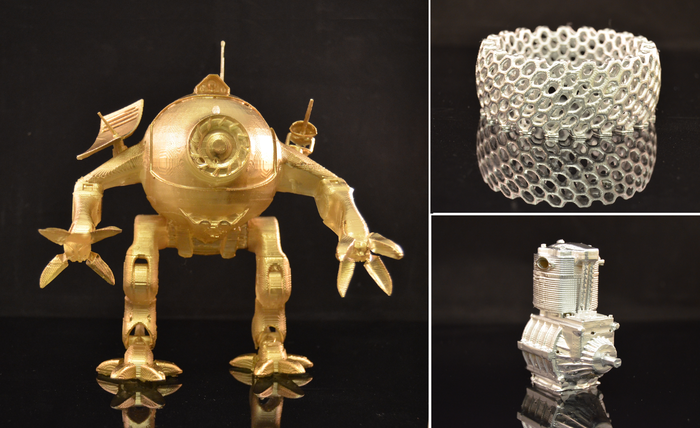 All this printing perfection will set you back a pretty hefty $4,950 for a single Solidator, but compared to other stereolithographic 3D printers on the market that is a good price. Head over to Kickstarter to find out more.