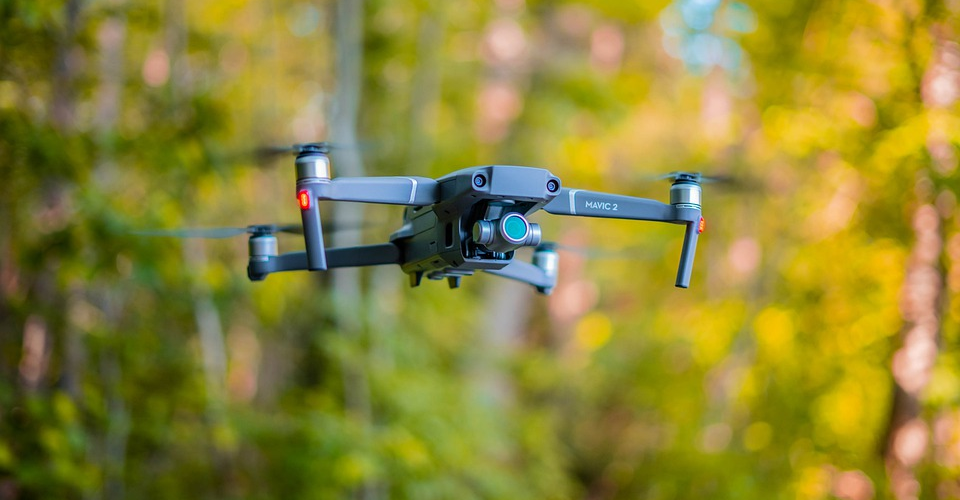 Mavic 2 Problems and How to Fix Them

by Joseph Flynt
Posted on August 5, 2019
17 Shares
3D Insider is ad supported and earns money from clicks, commissions from sales, and other ways.
DJI has just released the Mavic Air 2. See all of the specs here.

The Mavic 2 drone is a feature-rich drone with high versatility and a compact design. Its powerful camera and high zoom allow the user to take photos and videos from a safe distance.

The drone also comes with an improved OccuSync communication system, has a faster speed, and a better design that leads to power savings. There are plenty of intelligent flight modes as well.

The Mavic 2 has obstacle avoidance sensors on all sides of the body. It can record 4K video at 30 frames per second. The hyper time-lapse feature is also very useful for creating time-lapse clips.

However, for all the excellent features that the Mavic 2 offers, it also comes with its own set of problems. We will discuss some of the most common issues with the Mavic 2 in this article. That way, you don’t have to call customer service every time something isn’t right with your Mavic 2.

In fact, many of the problems found in the Mavic 2 do not require a call to customer service. The tips mentioned below will provide you with a solution and some peace of mind at the same time. 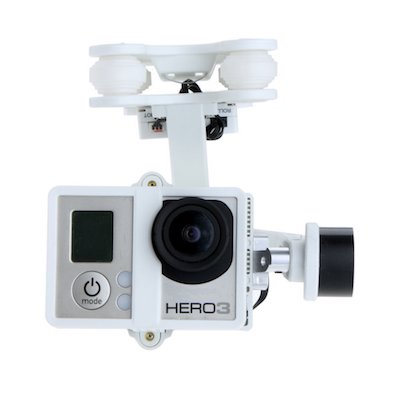 The Mavic 2 has an excellent camera and a gimbal which stabilizes that camera. The gimbal roll axis plate is connected to the body of the drone by a pin and some glue. However, the gimbal plate has had a tendency (in some cases reported by users) to come off.

The affected users have questioned the quality of glue that DJI has used to secure the roll axis plate. DJI, in return, has responded by stating that the glue used in the Mavic 2 is industrial grade and commonly used in various consumer electronics products.

The gluing process, according to DJI, passes rigorous testing and quality control metrics. DJI also suggests that any issues with the glue or the gimbal plate falling off should be reported to DJI so that the issue is handled properly.

Solution: As DJI states, it is best to reach out to DJI Customer Service to resolve this gimbal breakage issue. The fact that DJI encourages users to reach out to them shows that they are serious about solving the problem. Taking this approach will allow DJI to investigate the glue problem and figure out if indeed there is any manufacturing defect.

Hence, if these sensors don’t work, then it will cause a lot of anxiety among the users of the Mavic 2. You should know that the side sensors of the Mavic 2 are single cameras while the front-facing sensors are 3D vision sensors.

The single cameras are not as responsive as the 3D vision sensors. They are only functional at lower drone flying speeds. Hence, the side sensors are only functional in the Tripod and Active Track modes. So, you should keep an eye on what flying mode you are in when trying to test the functionality of all the obstacle avoidance sensors.

Solution: This problem can perhaps be fixed with future firmware upgrades. However, there is no need to call customer service as the solution to the problem is simply switching the flying mode of the Mavic 2.

Landing issues when flying above water

This problem occurs because the optical VPS sensors (on the bottom side of the drone body) are affected by the reflection of light from the surface of the water body.

This issue is not just a DJI-specific issue, but something that can affect most other drones as well.

Solution: DJI has a best practice guide that every drone user should read before flying their bird. Among many tips and recommendations, it also suggests being careful when flying less than 15 feet above water bodies. If you can avoid such low heights then that will immediately solve the problem.

A YouTuber Cliff Totten has created a comprehensive video demonstrating how the Mavic 2 is line skipping or pixel binning. This problem is observed in the FOV mode and when shooting with 4K video resolution.

Pixel binning significantly degrades the image quality and defeats the purpose of having the much-famed 1-inch sensor with a fancy Hasselblad camera.

The reason for this line skipping phenomenon is the fact that the 1-inch sensor gets overheated. This sensor has been fitted in a very small housing. There is perhaps not enough provision for heat dissipation in order to keep the sensor cool.

Hence, to avoid overheating, the pixel binning happens in FOV mode when shooting 4K. DJI has not provided any specific response to this problem. Users who face this issue should weigh the other advantages of the Mavic 2 vs this disadvantage.

The Mavic 2 is still a top-quality drone with excellent features, superior flight controls, and a stellar camera. Those features should still give you a pretty good video and image output regardless of the link skipping issue. 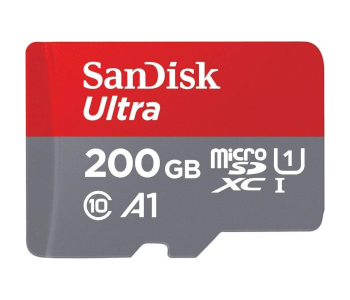 SD card issues like the drone not reading the card and the system running slow due to card issues are sometimes a problem with the Mavic 2. In some rare cases, inserting the SD card has disconnected the drone from the controller.

Solution: When you first insert the SD card, observe the screen of your phone/tablet and check if you get a message asking you whether you want to use the SD card as a primary storage option. Tap yes if you see this message.

If you get a Slow SD Card error or red light, then keep the drone on. Remove the SD card while the drone is still powered on. Then shut down the drone. Remove the batteries for a couple of minutes.

Now put the batteries back in, power on the drone, and insert the SD card. The problem should go away. If the problem still persists, then update your firmware. Format your SD card. And most importantly, make sure that your SD card is a compliant one. Always use a DJI recommended card (normally Sandisk Extreme microSD works).

The Mavic 2 tends to produce significant barrel distortion when shooting in 10-bit color. 8-bit video shooting does not face any such distortion. In the 8-bit mode, the Mavic 2 automatically corrects the distortion. But, that is not the case with the 10-bit mode. Post-processing is needed.

Image distortion is also an issue with the Mavic 2. Such distortion leads to curved lines (for lines which really should be straight) and distortion in the middle part of the frame.

It is possible that Mavic 2 users may have trouble upgrading the firmware. When trying to upgrade via the controller or the assistant, sometimes the upgrade fails. Even when using an Android phone or an iPhone, the upgrade may fail. The good thing with phones is that you can at least see the progress of the update.

Solution: If you face any upgrade issues, then try updating the DJI app on the phone first. Then, turn off the phone and restart it. Now try running the update again. The update should successfully progress.