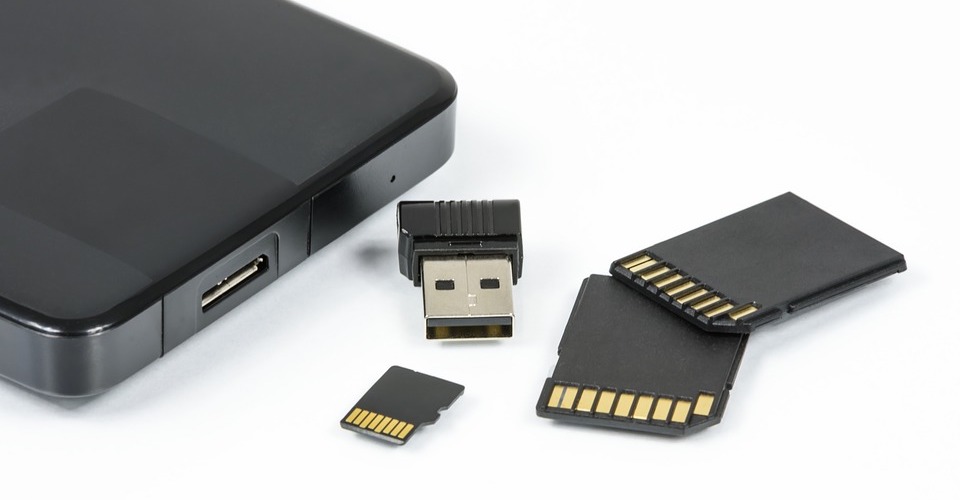 by Joseph Flynt
Posted on April 18, 2018
8 Shares
3D Insider is ad supported and earns money from clicks and other ways.
DJI has just released the Mavic Air 2. See all of the specs here.

There are hundreds of memory cards on the market and making a decision isn’t easy. To narrow down your options, we have compared the specs of the top manufacturers’ cards. We will also discuss what to look for when selecting a card, whether you’re primarily a photographer or filmmaker.

Before you go any further, we will discuss the differences between these two measurements. Megabytes are your familiar friend, and you will notice in the table above that we have given all measurements in megabytes (MB) or megabytes per second (MB/s). Not too hard to understand so far.

Its gets a bit complicated when we add in megabits. These are shown by a lowercase “b” rather than an uppercase “B.” A megabyte (MB) is made up of eight megabits (Mb).

Different cameras record at varying bitrates depending on the video mode selected. For example, the Canon EOS 500D shoots 1080p footage at 40Mb/s (megabits per second). We now have to do some simple math to relate megabytes with megabits.

Why would we even want to do this? You will see in the next section.

If you’re a photographer or filmmaker, then a memory card’s write speed is important. It dictates how fast footage can be sent to and stored on a memory card. For taking single shots, it doesn’t really matter. However, if you are using a camera’s burst mode or recording video, then it is very important.

Take another look at the table above, and you will see that memory card’s write speeds are recorded in MB/s. If you’re going to be recording video, then you will need to select a card with a write speed that exceeds the bitrate of the video.

There is also an easier way to go about this. Since 2016 a “V” rating was introduced to memory cards. For example, if a card display V60 it means it is certified for video footage of 60MB/s.

The max read speed is less important but still handy to know. It won’t play a factor when shooting, but it will matter when another device is looking for the data: such as when copying video to your computer.

If you’re going to be recording large amounts of footage, then you may want to seek cards with higher read speeds, so that you can quickly copy it over.

How Much Space is Ideal?

You don’t want to end up with an overflowing collection of memory cards. If you’re shooting on the go, then you may not have your laptop (or a Wi-Fi connection) to backup footage. In that case, you will be solely reliant on memory card space. Purchasing a few big ones will be easier than carrying around a collection of small ones.

If you only plan on taking individual photos, then 16GB and 32GB devices will do the job. If you’re planning on going heavy on burst mode, then 64GB is a better option. For those recording HD video then 128GB or higher is recommended.

If your main focusing is taking still shots, then you won’t need the best memory card. For example, a 16GB or 32Gb Toshiba FlashAir card can store hundreds of photos. If you go heavy on the burst mode, then these cards 70MB/s write speed will be more than enough to handle it.

If you’re going to be recording 1080p or 720p video, then you should be seeking a fast memory card. A good option is the SanDisk 128GB Extreme Pro UHS-1. This cards 90MB/s write speed is ideal for high-definition footage.

Those recording 4K footage should consider a 128GB or 256GB Sony XQD-G with a considerable write speed of 400MB/s.

The market is flooded with memory cards, so it pays to take the time to select a good one. If you’re simply taking still shots then picking a card isn’t too difficult. However, if you plan to record high-definition video then make sure you determine the bitrate. You should then make sure your memory card has a sufficient write speed to handle it.