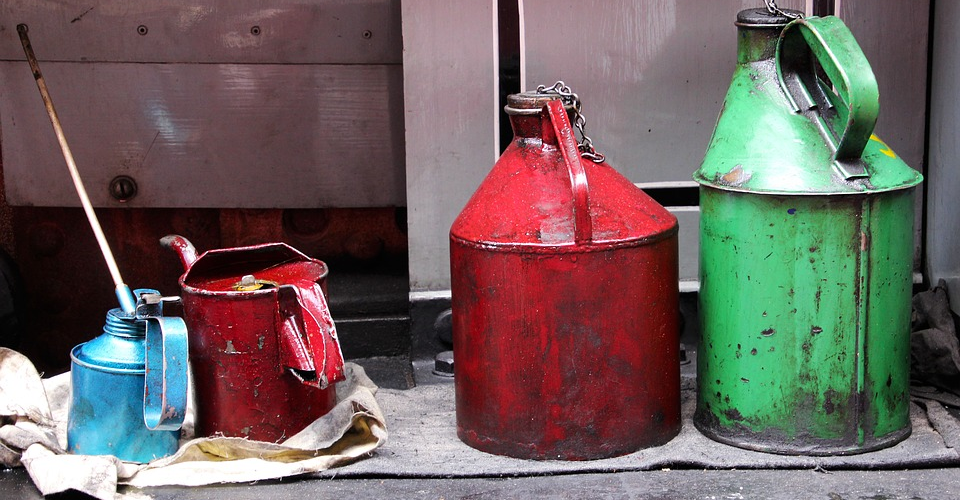 by Joseph Flynt
Posted on June 28, 2021
15 Shares
3D Insider is ad supported and earns money from clicks, commissions from sales, and other ways.

Metalworking refers to any process or technique that shapes or cuts metal to create useful parts or objects. It is a craft older than written history that has been refined through the ages. Modern metalworking benefits from tools that offer improved productivity, quality, efficiency, and safety.

What are metalworking fluids? 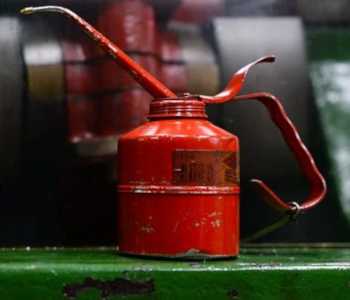 Metalworking fluids (MWF) refer to a group of fluids used in metalworking to provide lubrication and cooling. Aside from reducing friction and heat, introducing MWF to a metalworking process also helps in the removal of metal particles or “swarf.” MWF is also referred to as cutting fluid, cutting compounds, or simply oil or lubricant.

Most metalworking processes can benefit from the use of MWF. The selection of proper MWF for any given metalworking process will depend on the metal being used, the desired characteristics of the finished part, and process parameters like pressure, temperature, and speed. However, there are also metals that can be machined dry such as brass and cast iron.

The primary objective of MWFs is to keep the temperature of the piece stable during metalworking. Not only does this preserve the integrity of the workpiece but also helps avoid premature damage to the cutting tool. Some MWFs can also have special functions such as corrosion protection, prevention of smoke formation, or prevention of welding between the tools and workpiece.

The word “fluid” is used in MWFs instead of oil or water. This is because MWFs are typically made of an engineered blend of different compounds, possibly including both oil and water. The use of oil-based compounds as a lubricant can be traced to ancient history. However, it is only around the past century when the industry realized the value of using liquid cooling in metalworking operations.

With this realization came the development of MWFs – specially formulated compounds that combined the lubrication of oils and the cooling property of water. These are essential oils that can form an emulsion in water or “water-soluble” oils.

MWFs can be classified into four broad categories:

Gases such as CO2 and nitrogen have also been used in machining to provide cooling and aid in swarf removal. These can be viable alternatives in processes that do not require substantial lubrication.

Workplace hazard is an essential factor to be considered when using metalworking fluids. When used in high-speed and high-temperature operations, MWFs tend to turn into aerosols. These can then be inhaled by workers. Absorption via skin contact is also possible when MWF aerosols adhere to tools and equipment.

Chronic exposure to MWFs can lead to a host of health conditions including chronic bronchitis, asthma, impaired lung function, and allergic dermatitis. There has also been some evidence that increased MWF exposure increases the chances of developing some types of cancer.

There is also a biological component in the use of MWFs. Spent MWFs are typically stored in a sump prior to reuse or disposal. During storage, these fluids tend to promote the growth of bacterial and fungal populations. Petroleum-based MWFs are particularly prone to this. If left unchecked, these biological colonies can pose more health issues to the workers.

According to the recommendations of the National Institute for Occupational Safety and Health, exposure to MWF aerosols must be kept below 0.4 milligrams per cubic meter of air. This has to be measured as a time-weighted average over 10 hours per day.

Metalworking facilities need to be equipped with machinery for the dispersal of MWF aerosols. Additionally, workers have to be provided with PPE such as gloves, aprons, safety glasses, and respirator masks. Some equipment have been outfitted with splash guards that can help reduce the aerosolization of MWFs.

There have also been efforts to formulate new MWFs that have less irritating additives and less toxic components. To stem bacterial growth, some MWFs can be treated with biocides. These measures are more preventive and provide longer-lasting solutions.

Metalworking fluids have become as essential to the modern metalworking industry as high-precision cutting tools and CNC technology. Through the use of MWFs, friction during cutting and grinding processes can be reduced. MWFs also provide cooling, helping maintain the integrity of both the workpiece and the cutting tools.

As useful as they are in the metalworking process, MWFs are also considered a significant source of workplace hazard. Integrating the use of MWFs in a manufacturing facility means taking measures to reduce worker exposure and maintain the quality of the fluid sump.