by Joseph Flynt
Posted on November 13, 2013
21 Shares
3D Insider is ad supported and earns money from clicks and other ways. 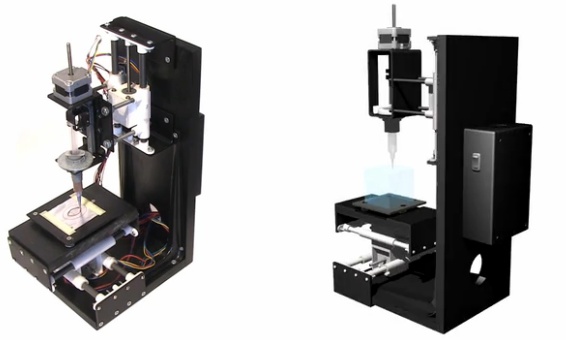 3D Printing with metal is currently in the realm of highly expensive machines that cost more than most peoples houses. David Hartkop and his team have been developing a 3D printer that could change all that. While not nearly as advanced or technical as the laser sintering machines used by the likes of Shapeways, Hartkop’s Mini Metal Maker can print in metal for under a grand.

Before you get too excited the Mini Metal Maker prints in metal clay that is blended with a unique liquid paste. The liquified clay is able to hold its shape as it is laid down due to a reasonably high viscosity, but is also liquid enough to fuse together as it dries. Once dry, the clay object is fired in a pottery kiln to produce a solid metal object that is pure and precise. 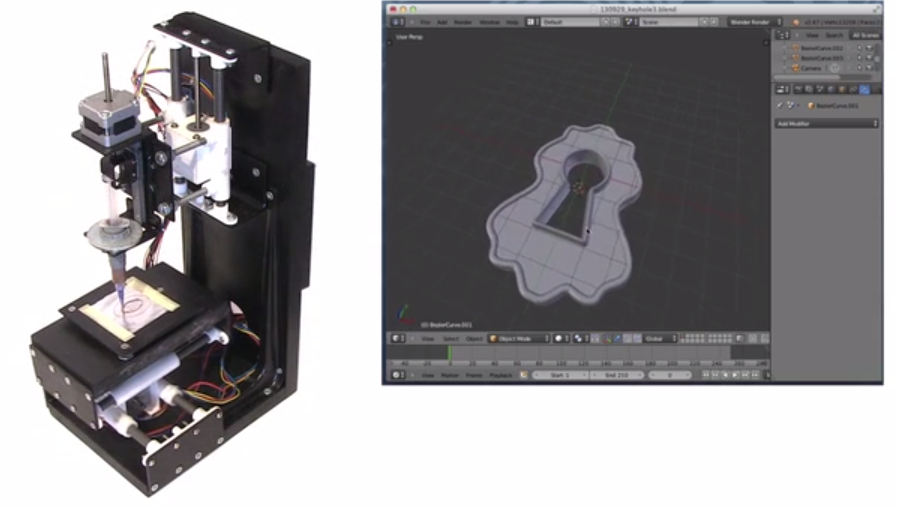 The Mini Metal Maker can print in resolutions of up to 0.5mm reliably, but the team believes they can reduce this to 200 microns. Hartkop says that the Metal Maker operates at roughly ½ the linear speed of a standard FDM printer. This means the speeds range between 10 and 100 mm/second. Small objects like rings take around 15 to 20 minutes to print apparently. The printer has a total build volume of 2.4 inches cubed.

To move, the Metal Maker utilizes direct-drive worm gears and the printer has 1600 steps per millimeter. Hartkop believes that metal clay printers will eventually be able surpass FDM plastic parts in terms of quality and the metal printer can already produce items in sterling silver, gold, copper, brass, bronze, iron and steel. 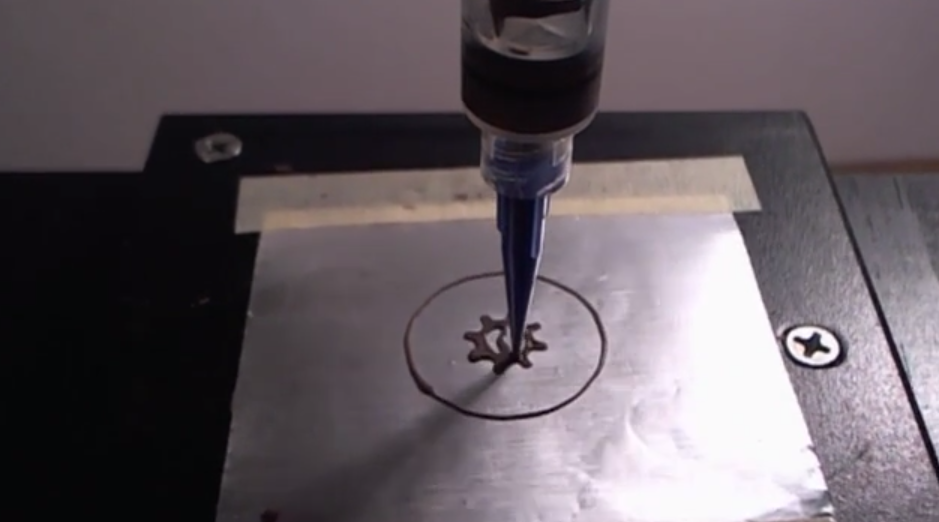 Hartkop believes the Mini Metal Maker is a game-changer in the world of 3D printing and we have to agree with him. While the Metal Maker looks like a relatively crude device, the ability to have your own metal 3D printer for under $1000 changes the scope of home-based 3D printing completely. We’re sure revisions will increase the printing quality and the team have a long way to go before their September 2014 shipping date.

The Mini Metal Maker has launched on Indiegogo and the team are looking to raise $10,000 to make further improvements to the metal clay printer. A full kit will set you back $750, while a fully assembled Metal Maker cost $1,000.