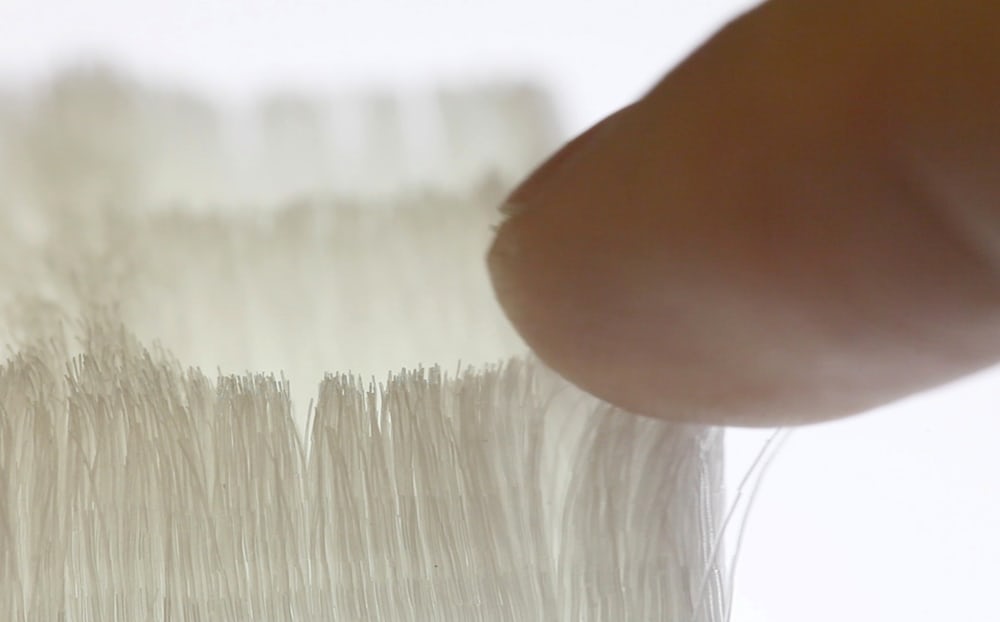 Whenever the world hears about a new breakthrough in the world of 3D printing, it usually deals with the creation of bigger and more complex designs through the printers. But there is an entire side army of 3D printing experts and enthusiasts who have devoted their resources towards creating objects of a steadily smaller size. In many ways, this branch of 3D printing is more difficult than building bigger objects, because most printers at the moment are not precise enough to print at microscopic levels.

This challenge of creating the smallest possible 3D objects was recently taken head on by the Tangible Media Group at MIT’s Media Lab with resounding success. The team was able to create a 3D printed micro-pillar object that they named ‘Cilllia’. This pillar, created together along with several thousand similar objects packed closely together on a surface, produced the best quality of 3D printed hair sample to date. Cilllia successfully mimics the look and texture of regular hair. It also contains a myriad of additional qualities that are still in the process of being explored and expanded upon by the scientific community. 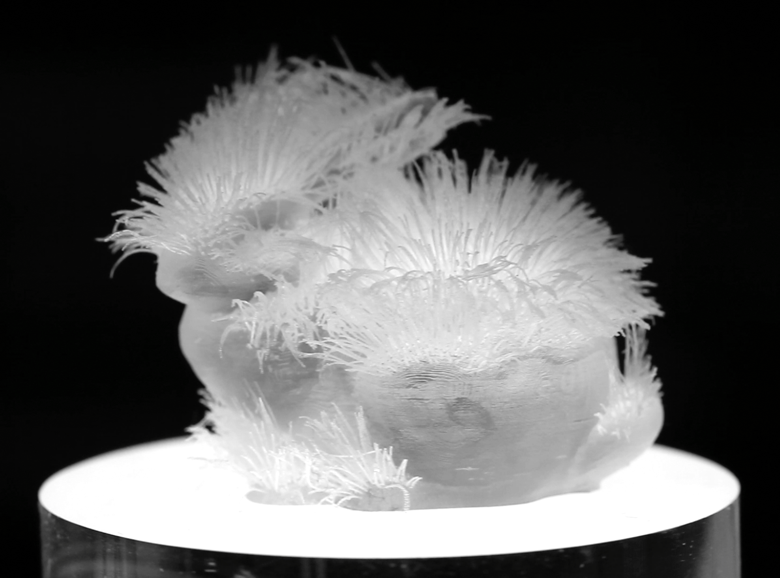 MIT’s project, as is evident from its name, was partly inspired by the actual living organisms found in nature, present even within our own bodies. Cilllia are hyper-sensitive microscopic hairs that form a part of a variety of plants and animals. They are responsible for assisting organisms in carrying out an array of functions, from eating, breathing, sleeping to reproducing. They are able to perform such tasks thanks to their lightweight and sensitive surface, which can respond to the most minute changes in the environment around them.

In addition to Cilllia, the other main inspiration behind MIT’s project were the humble, everyday hairs found on the heads of humans and on animal hides. Fur has long been a subject of study for the many functions it can perform. Animals use the hair on their body to maintain warmth in freezing weather, provide traction, and grow a thick, luxuriant coat that looks very cool (thereby assisting in mating).

With all the many advantages hair offers, scientists were naturally eager to come up with a method to create something similar in a lab built according to their particular specifications. In the past, however, these attempts were met with mixed results, usually consisting of actual hair plucked from animal hides and placed on an adhesive surface, or completely artificial hairs that were stiff and easily broken, and not of much use beyond being used to clean various surfaces. 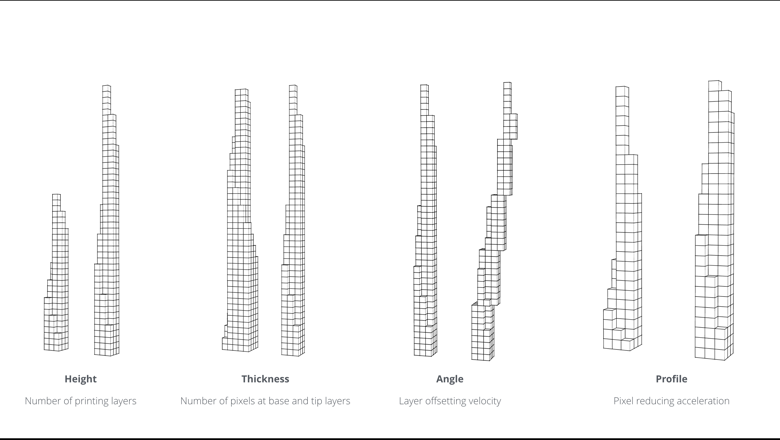 MIT’s project Cilllia has come into the picture and changed everything. This is not the first time that 3D printers are being used to create hair-like objects. In the past, other teams had obtained a certain degree of success in creating hair structures. But those structures took far too long to make. The entire geometrical surface of the structure with several thousands of individual hair strands had to be replicated by the printer software. This resulted in a file that was several magnitudes bigger than usual which would often crash the program attempting to process all the data.

This was the problem facing the Tangible Media group. Their response? Create entirely new software from scratch specifically designed to create micro-thin 3D pillars no more than a couple of centimeters long. Using the new software, the team only had to put in the hair’s angle, density, height and thickness, and the software would re-create the image of the hair in the shape of voxels, which are essentially 3D pixels. These pixels could be customized based on surface area, length, and shape.

Once the modelling part was over, the team turned to Autodesk’s high-resolution Ember printer to create the actual 3D structure in record time. The team has since been experimenting with the types of hair they can create. They have so far produced a variety of designs from soft, bushy hair pieces resembling fur, to prickly, hardened pieces similar to what is found on the end of toothbrushes.

Naturally, simply creating a near-exact replica of animal hair wasn’t enough. The team at MIT wanted to see if they could make their artificial Cilllia as adept at interacting with the environment as the Cilllia found in nature. To that end, the team has tried out different combinations of 3D printed hair with various sensors and actuators.

The result has been the creation of a new category of ‘Smart Hair’ which can perform a series of functions. Different prototypes of smart hair can sense touch, adhere to a surface, and even change color. One particularly interesting example of what 3D hair can do is when vibration is added to the mix during their creation. It was found that objects placed on top of the hairs travelled in a particular direction depending on a prearranged pattern of the hair in specific shapes.

The technology behind creating 3D hair is still at a nascent stage of development. But it is predicted to have many applications in real life once the technology is perfected and made available for wider commercial use. Customized varieties of 3D hair can help sort different objects according to their weight. Customized paintbrushes can be manufactured where the arrangement and styling of the hairs have been pre-determined. The hair fibers can also be made to interlock with each other on command, resulting in a particularly strong mechanical adhesive.

Naturally, one of the biggest applications of 3D hair will be in the fashion industry. Artificial coats and furs can be created that are custom made to follow a specific pattern, change color and provide better protection against the cold. Smart Hair can also be used to turn fur coats into electronic gadgets. Attaching Smart Hair to a headphone can turn its surface into a touchscreen, which can detect swipes on its surface and follow commands.

The full scope of 3D hair is still being explored, and the near future will no doubt bring many exciting new innovations in the field to the world’s attention. For now, MIT’s breakthrough marks an important milestone in 3D printing and researcher’s continued quest to create increasingly smaller 3D objects.