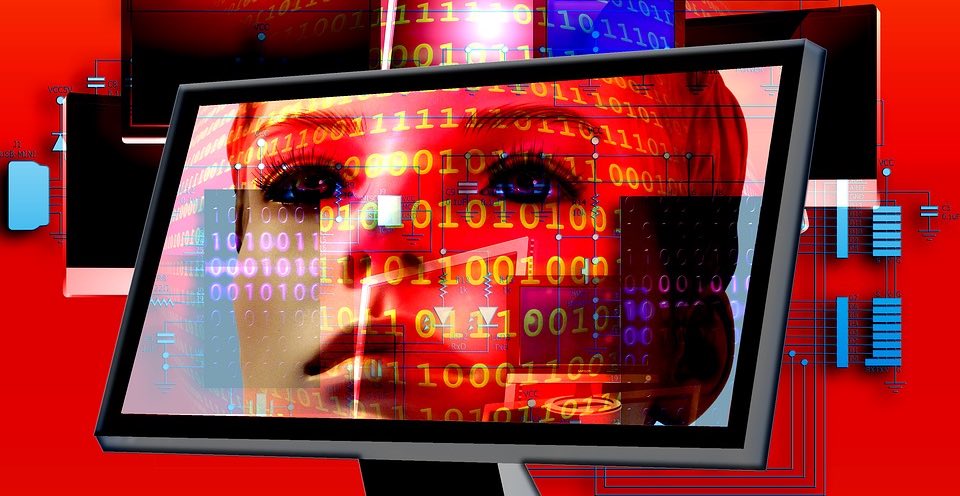 by Joseph Flynt
Posted on November 23, 2017
11 Shares
3D Insider is ad supported and earns money from clicks and other ways.

Black Friday is well-known for fantastic monitor sales. You can get hundreds of dollars off a monitor on Black Friday and save some serious money. Big brands like Samsung and HP have released their monitor deals. Let’s take a look at what is available.

First up on our list is a the Samsung CF591 monitor. The original retail price is $349, but the discounted Black Friday deal brings it down to $199.99. It’s worth mentioning that this deal is currently active, and ends on Black Friday while supplies last.

This curved LED monitor is a 27-inch 1080p setup that’s 60Hz, so if you want something that can display a true 120 frames per second, you’ll want to choose a monitor that’s upwards of 144hz.

You may be thinking, “I’ve never had a monitor over 24-inches!” Thanks to this Black Friday special now you can. With an original retail price of $199, you can pick up this monitor for $169.

This unit is available at OfficeMax and Office Depot until the end of Black Friday. This is a full HD monitor with a technology called vertical alignment. The size and the crisp, clear quality is more than worth the price.

More Monitors: See a huge list of monitors that are for sale.

Next on our list is a product from HP that’s around $130 off retail price. Originally priced at $249, you can now buy the HP 24uh 24-inch monitor for only $119. Available right now and tomorrow on HP’s website, you can reap a ton of benefits from this compact monitor at a cheap price.

If you’re looking for something a bit smaller and more within your price range you will want to take a look at the Samsung 23.6 inch monitor. Originally priced at $149, you’ll be able to get this monitor for $99 at BJs. In fact, this is the cheapest we have seen any Samsung monitor this Black Friday season.

We can’t pass up on letting you in on this deal. An ultra-wide IPS monitor from Dell, this is originally priced at $349, and is now available for $169. The deal is going on until the end of Black Friday. The 31.5 inch monitor boasts a sleek aesthetic and a full HD resolution at 1920 x 1080.

We can’t even contain our excitement about how much you are going to save with this monitor. Available only on Black Friday at Staples, this originally priced $249 monitor will be available for one day only at the cool price of $99.

For those gamers that want a monitor catered directly to them, this unit apparently uses AMD’s FreeSync for reducing the amount of input lag you may receive. You can get a little more than 60 frames per second out of this, as it’s a 75HZ monitor.

Don’t miss out on getting a great monitor for gaming or working needs this Black Friday. With monitors as cheap as $99, there’s no reason not to pick one up.