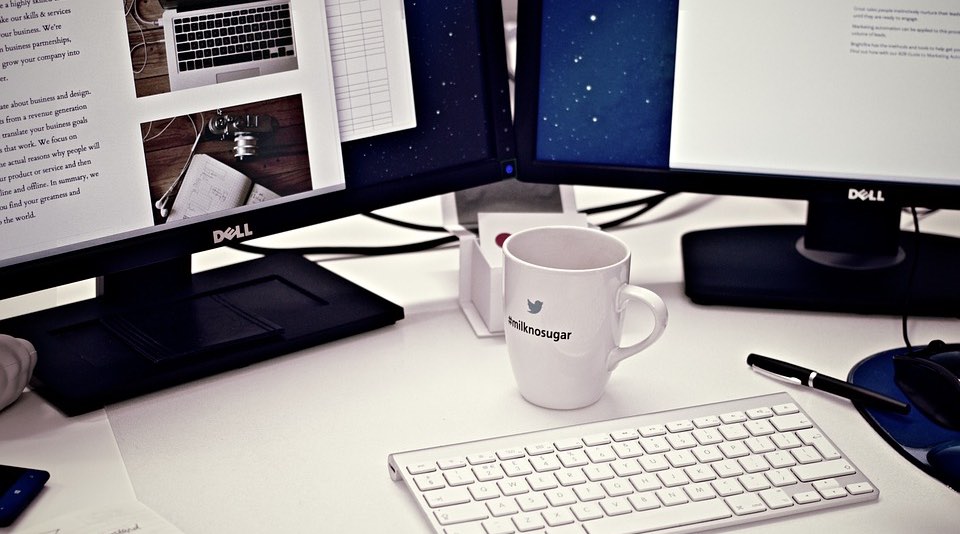 Monitor Deals That are Still Available

by Joseph Flynt
Posted on November 28, 2017
13 Shares
3D Insider is ad supported and earns money from clicks and other ways.

Cyber Monday is over but it’s still Cyber Monday Deals Week on Amazon. That means that there are still some great computer monitor deals that you can get. There’s no saying how long these deals will still be around.

This 29 inch UltraWide computer monitor packs in a lot of features. It has AMD’s FreeSync technology to match the monitor and graphics card refresh rates. This eliminates stuttering that can happen in high-speed computer games. It also has a lot of game modes that you can enable such as two first person shooter modes and one real time strategy mode.

The 29UM68-P is a full HD monitor with a resolution of 2560 x 1080. This is an IPS computer monitor which makes it look great from any angle. You can also split the huge screen into separate workstations to make it a working powerhouse.

The deals that LG has on their monitors right now are fantastic. They make high-quality products and they don’t have to be used for gaming alone. They work well for anything you have to throw at them.

Samsung is known for the build quality of their products. They have serious discounts across a range of monitors including curved monitors. It would be tough to find cheaper curved monitors than the ones they have put on sale.

Samsung is also selling a 32 inch curved monitor for $449 if you want a bit more space. The Samsung CHG90 is a great pick for people who want one of the largest curved screens around. At 49 inches, this screen is massive. It’s selling for $1204 right now, down from it’s list price of $1499. You have to see this monitor to believe it.

The Dell Ultrasharp U2415 is a great monitor for those looking to get work done. This monitor has a retail price of $399. You can get it for $175 off for just $225. Dell has a very similar 24 inch monitor selling for the same price.

The Dell UltraSharp U3415W is a 34 inch curved LED-lit monitor. It’s selling for $550 off its list price for $649. This massive screen is designed to be the ultimate workstation. It has a fantastic resolution of 3440 x 1440 pixels.

The HP 24uh is a good option for people who just want a cheap screen. This 24 inch monitor is selling for $115 or $25 off its list price.

These deals are likely to expire soon since Cyber Monday has already passed. This might be your last chance if you want a high-quality monitor from a brand name at a discount.