by Joseph Flynt
Posted on October 2, 2013
23 Shares
3D Insider is ad supported and earns money from clicks, commissions from sales, and other ways. 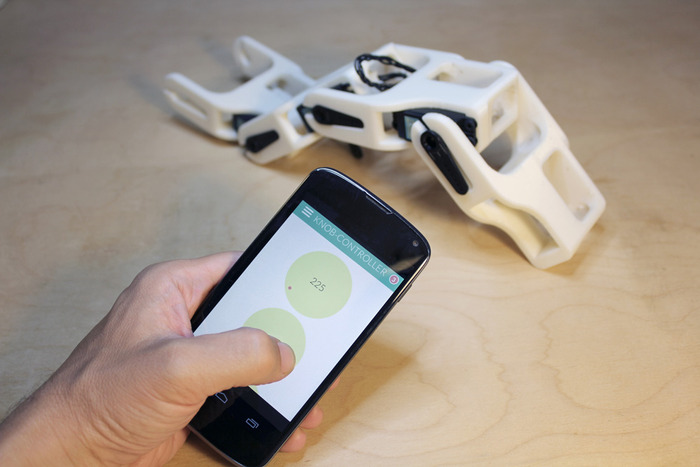 Motiph Robotics, a small team from Toronto has launched a Kickstarter campaign for their Moti smart motors that can be controlled via a browser. The smart motors can attach to almost anything and make it move.

Building robots can be a tricky, painful business but Motiph Robotics’ Moti motors are set to change all that. The motors themselves contain an in built Arduino-compatible microcontroller, a bunch of on-board sensors, continuous rotation and encoding, io pins for adding electronics, a web-API, instant networking with each other, and control over bluetooth.

For people who want something that can just plug and play, the Moti motors can be controlled via a specially built app that automatically recognizes the motors and can control as many as you want.

More experienced users can play around with the sensors and a programmable microcontroller on the motors. Moti motors unique motion capabilities remove the annoyance of angle limits on servo’s.

Nick Stedman of Motiph Robotics said “Our goal is to build the perfect complement to 3D printing. Users should be able to design, share & print different machines, slot in their Motis, and visit a webpage to bring their new device to life. No coding, no electronics. At present, we are focused on building the technology to allow this scenario to play out.” 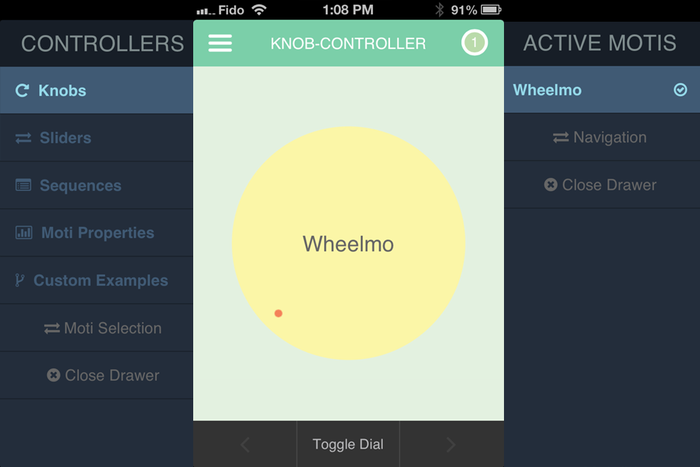 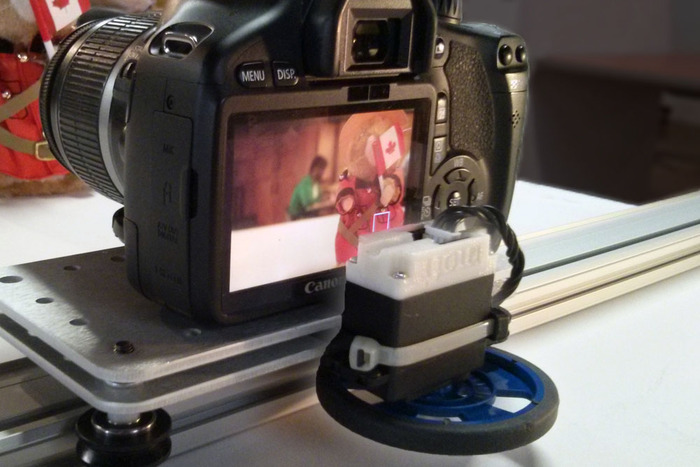 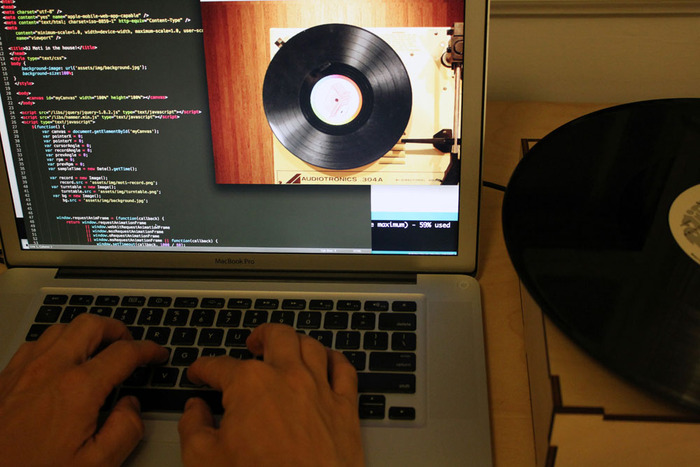 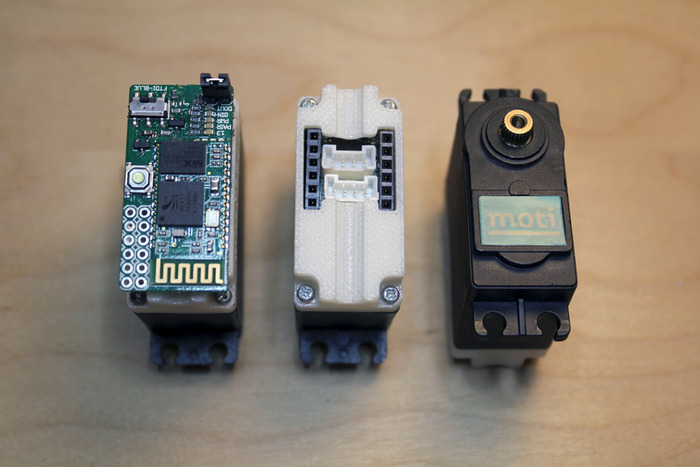 Motiph Robotics is looking for $165,000 in funding to fully develop their Moti motors. You can grab yourself a Moti starter pack for $115. This includes everything you need to get going, such as One Moti Smart Motor, Bluetooth Shield, 7.4V LiPo battery and battery charger. Take a look at their Kickstarter campaign and their website.

We’re a small group of makers and creative technologist in Toronto. Individually we’re experienced in robotics, app-development and front-end development, as well as art and design. We’ve come together to figure out how to make robotics more accessible, so that everyone can start applying it to their world.