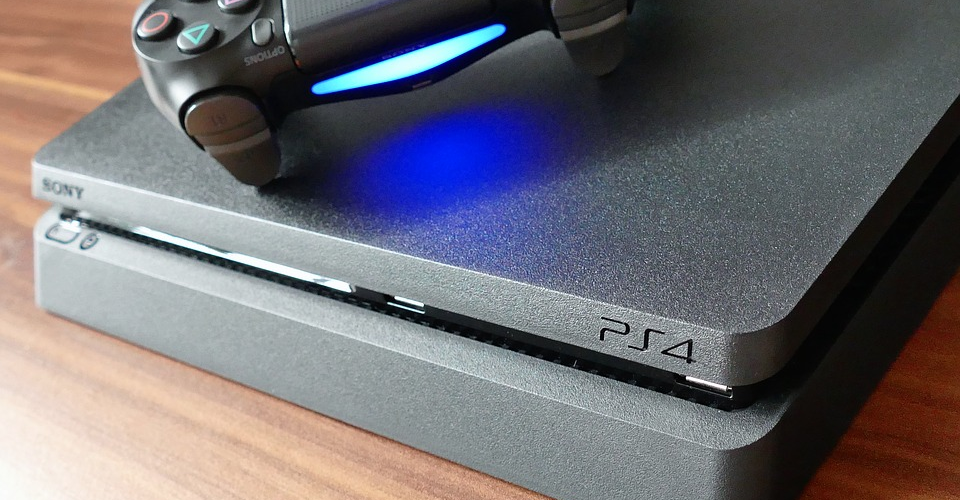 How to Mute the Mic on the PlayStation 4?

by Joseph Flynt
Posted on December 11, 2019
19 Shares
3D Insider is ad supported and earns money from clicks, commissions from sales, and other ways.

Although the PlayStation 4 is more well-known for its amazing single-player games, it’s also a perfectly good console for multiplayer games such as Fortnite or Call of Duty. In these games where teamwork is the key to victory, a pair of gaming with headphones with a mic is essential for real-time communication.

Method 1: Turn down the mic on the headset 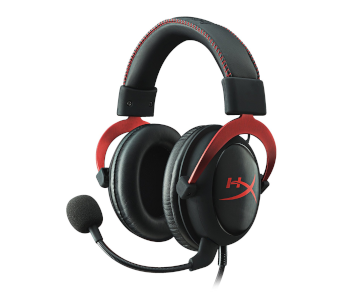 CONS: Might not work for all headsets, you will take your hands off the controller momentarily

If you’re using a gaming headset from a good brand like HyperX or Razer, then it should have a switch to quickly mute the mic. While this sounds like the most sensible solution and should be the go-to method for most people, the reality is that it doesn’t always work. This problem comes up more often with a wireless headset, perhaps because of the incompatibility of the PlayStation’s sound card with the headset’s wireless controls.

Even if you do get the headset controls to work, many gamers still don’t like having to take their hands off the controller to flip a switch on their headsets. It may sound petty, but the half-second it takes to turn off the mic may mean the difference between victory and loss in a heated online match.

Method 2: Use the PlayStation menu

CONS: You need to stop playing for a few seconds

The method which we’re sure will work no matter what headset you’re using is to simply go to the DualShock menu by doing a long press on the controller’s PS button. This will bring up the menu for all DualShock settings including volume controls, light bar brightness, and microphone volume.

As you can probably already tell, the downside of this method is that you have to stop playing and enter what is essentially a pause menu to access your microphone controls. This is fine if you don’t think that you would ever have to turn down your mic in the heat of the moment and you can afford to do so while you’re setting up an online match. When you’re in the middle of a match, though, pressing that PS button is practically equivalent to accepting a loss. 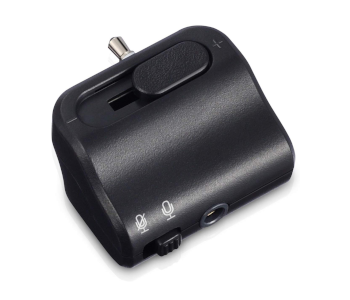 PROS: You can turn off your mic quickly and without taking your hands off the controller

CONS: You need to buy an extra accessory, the product is cheaply made

Our favorite methods of turning off the mic while on the PlayStation 4 requires a bit of extra preparation. First, you need to be using a pair of wired headsets. Second, you’ll need to get this really cheap headset audio controller adapter for the DualShock controller. The adapter plugs into the 3.5-mm jack of the DualShock and has another port for your headset.

What’s great about the adapter is that it comes with a slide control for the volume of your headset and a quick mute-unmute button for the mic. It’s also positioned in a spot that is easily accessible by your thumbs, allowing you to adjust your headset controls without disrupting the flow of the game. The adapter should work with all gaming headsets that you can use with the PS4.

One drawback of buying the adapter is that it’s a really cheap product. At just above $10, we have really low expectations for its quality, so the fact that it even functions at all is already a pleasant surprise. With no real assurance of quality, there’s always the possibility that you could receive a defective product or that your adapter breaks down not long after you buy it.

Method 4: Update the firmware of your wireless headset for PS4 compatibility

PROS: No extra cost, no risk, no work involved

For some wireless gaming headset, solving the incompatibility problems with the PS4 that prevented mic controls from working only took a simple firmware update. Take note that you may need to plug in your headset’s dongle on a PC or laptop to update its firmware.

Of course, this is no assurance that the firmware update will solve your mic problems – that all depends on the scope of the update. If there are enough users having the same problem, then we recommend getting in touch with your headset’s manufacturer so they can work on a solution.

Playing games all by yourself is perfectly fine, but sometimes, we long for the thrill of working together with other people and outsmarting actual human enemies. A headset with a mic is absolutely instrumental to get the most out of multiplayer gaming.

Muting the mic quickly and easily has been a perennial problem for PlayStation 4 users, and sadly, there really is no “best” way to deal with it. Each of the solutions we’ve outlined here works to some capacity, although they also have their limitations. It all depends on your gaming situation and what kind of headset you’re using. Have you come up with any other solutions? Let’s talk about it in the comment section below.