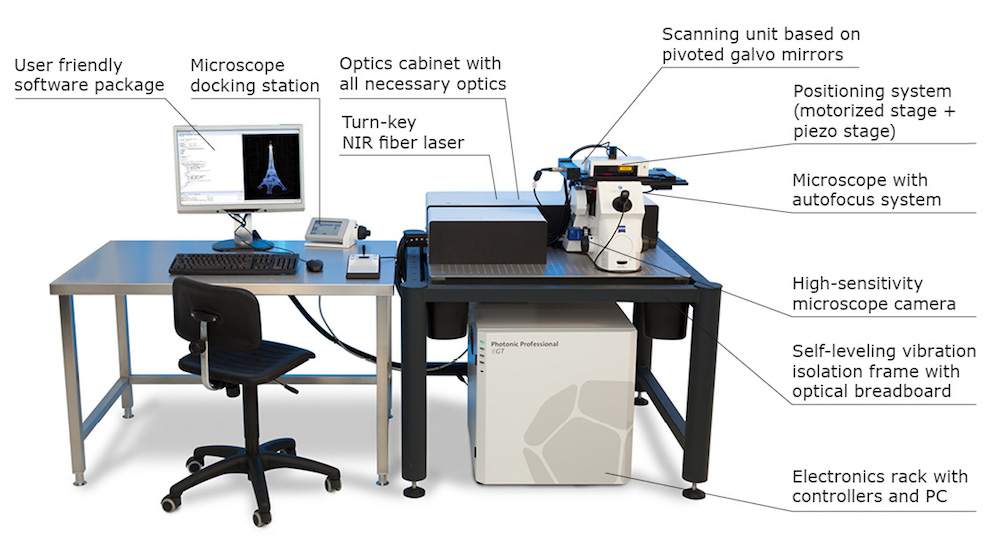 Nanoscribe: Inside the Small World of Nano 3D Printing

by Joseph Flynt
Posted on April 13, 2017
23 Shares
3D Insider is ad supported and earns money from clicks and other ways.

The world of 3D printing has seen many breakthroughs in growing the size of models that can be created. In fact, scientists are currently working on creating entire buildings from 3D printers. But another revolution is quietly happening with technology that was developed at the Karlsruhe Institute of Technology (KIT) in Germany. Their research focused on developing 3D models at the microscopic level. 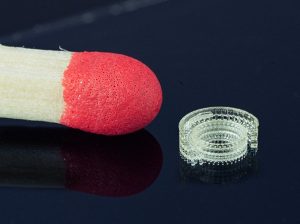 The universe that is revealed under a microscope is every bit as complex as what we see at the macro level. After more than five years off research, the Karlsruhe Institute of Technology spun off their 3D printing technology into a company called Nanoscribe.

Nanoscribe uses a unique method of 3D printing for photopolymers that creates tiny medical and optical instruments using the technique of Two-Photon Polymerization. This method allows for a light-sensitive photopolymer to be selectively cured with the help of a light source.

Nanoscribe’s method uses a high-powered laser which directs two photons in ultrashort pulses at a photocurable resin. The treatment works with the help of Piezo-driven actuators and focusing optics to provide details finer than 200nm.

Nanoscribe was given a commercial form with the Photonic Professional GT 3D printing system. It is used to print models at the nano, micro, and meso scale for areas with very specific applications. While nano-modeling is still a nascent industry, several fields of study are waking up to the possibility of using nano 3D printing for carrying out research at the microscopic level.

The question on many people’s minds is where can this technology be used? Currently it is being used to create sophisticated nano-models. The models that are created are usually measured in millimeters and need to be kept in special vibration-free vacuum containers since the slightest shake or gust of wind can destroy the model.

A great deal of research work performed all over the world makes use of 3D printed nano-models. One significant use of the technology is in the medical field. Scientists at the University of California San Diego (UCSD) are using 3D printed nanoscopic fish-shaped objects with platinum on their tails. These nano-objects use propulsion to deliver drugs to specific parts of a patient’s body or perform toxic clean up.

Scientists are also working on replicating the environment inside our bodies at the microscopic level to help better understand and manipulate cell behavior. 3D templates are being created for cell migration and stem cell differentiation studies. 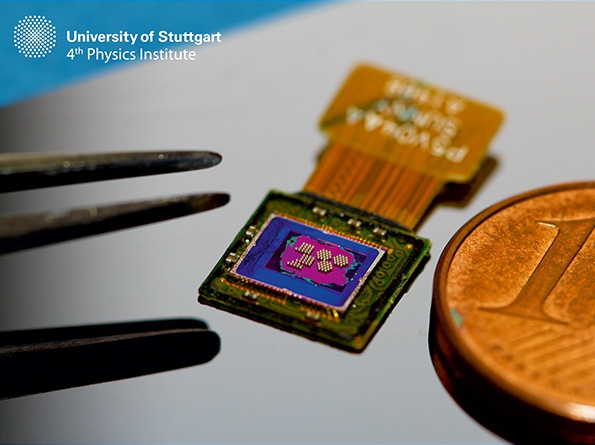 The latest breakthrough in the field of 3D nano-printing is the creation of micro-optical elements. The Photonic Professional GT has proven ideal for printing microscopic lenses for next generation microchips. For example, researchers from Stuttgart University have printed doublet lenses onto CMOS image sensors for creating compact and high-performance imaging systems. These lenses have a shape accuracy better than 1 micrometer and a surface roughness better than 10nm Ra. These lenses find use in a range of devices from optical instruments to consumer electronics. 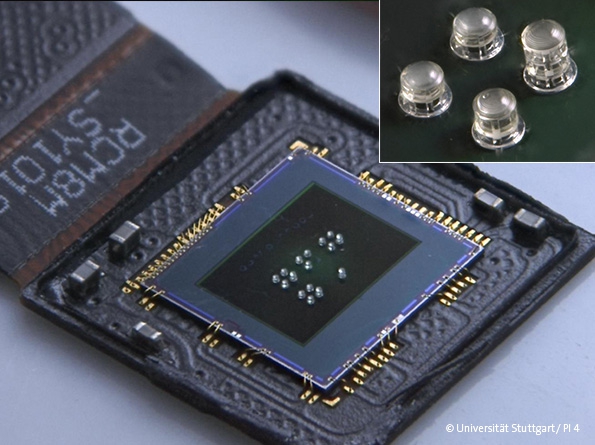 The micro-optics industry makes use of additive manufacturing to fabricate a broad range of micro-optical shapes using a one-step process. The lenses work using the principles of foveated vision. Animals use foveated vision to focus on a single object within a wide field of view with the help of a small area of color sensing cones in their eyes. Scientists were able to mimic the effect using a set of four lenses of different sizes that were combined digitally. These lenses are made on a microscopic scale, which makes them of particular use for medical devices like endoscopes. Endscopes have to be inserted into small openings within the human body for inspection without causing any harm to the patient.

It remains to be seen how far scientists are able to push the limits of nano-modeling using 3D printers. Science fiction has long speculated about the possibility of nanobots. Nanobots are envisioned to be fully functional robots built at a microscopic level that are equipped to carry out a range of activities, from surveillance to carrying out repairs within the human body. While such robots are still far into the future, the first steps have already been taken in that direction thanks to Nanoscribe’s efforts.