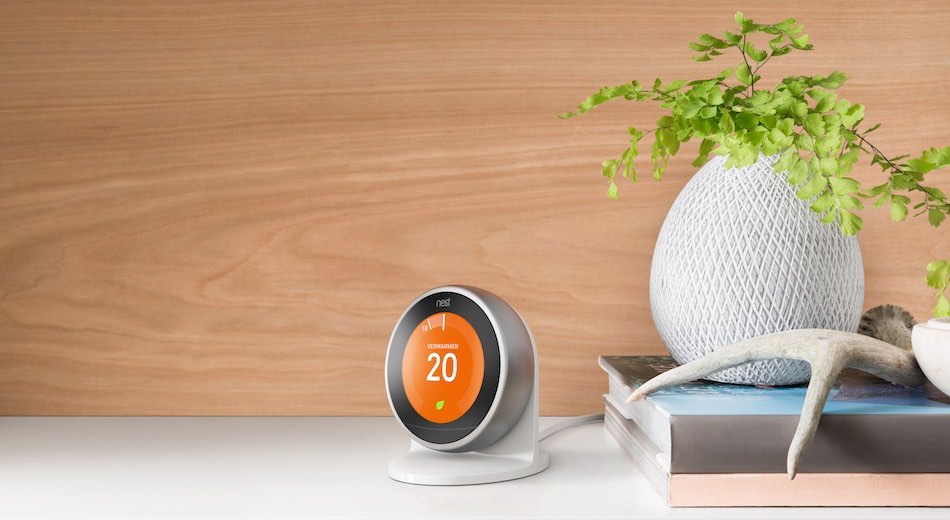 Nest is a company owned by Google that makes a range of smart home devices. The company has released Black Friday deals of up to 30% off.

Nest is most famous for their smart home thermostat called the Nest Learning Thermostat. The company has released a Black Friday special for it that lowers the price by $50. You can now get the Nest Thermostat for just $199.

he Nest Learning Thermostat can be controlled from your Android device simply by saying “Ok Google, set my temperature to 72 degrees”. It also works with Amazon Alexa and there’s an iOS app for it as well. If you forgot to lower the temperature when you leave the house you can easily do it from your phone.

The best part about Nest is that it will automatically turn itself down when no one is home, which will save a lot of energy. In fact, Nest was the first thermostat to get an Energy Star certification.

Although it might seem like the Nest thermostat is expensive, multiple independent studies have shown that people save an average of 10 – 12% on heating bills and 15% on cooling bills. It could take just a few months to pay off your device.  Nest estimates that it will save a typical person $131 to $145 a year.

The Nest thermostat comes in three colors (stainless steel, copper, and white) to match any house. Installing the thermostat can be done in about 30 minutes.

Nest also makes an indoor security camera that is the number one seller on Amazon for remote home monitoring systems. The camera is selling for $139 during Black Friday, which is a $60 savings.

The Nest indoor camera has a built in speaker and microphone that lets you talk and listen to however is nearby through the app. You can speed through the last three hours of footage for free. You can upgrade to see days worth of footage from the camera.
The camera provides you with 24/7 live video from a 1080p 130 degree wide-angle view. It can sense motion and send you a phone alert with a photo from the event.

Nest is also selling their outdoor security camera for a discount at $149. This camera is $50 off and it has the same features of the indoor camera but it is designed to hold up outdoors. Nest’s cameras are high-quality and they will last a long time. The app-integration is also flawless which is a huge part of the puzzle.

Nest is also selling their Protect Smoke & Carbon Monoxide Alarm during Black Friday. It’s selling for $20 off at $99. Their are two versions of the product depending on if you want wired or battery powered. This smart alarm will alert you if something goes wrong when you are outside the house. Carbon monoxide is deadly and hard to detect, so having one of these in your house is a good idea if you have any gas appliances in the house.

Nest has announced some phenomenal Black Friday offers. They don’t normally discount their products so now is your chance to get them.