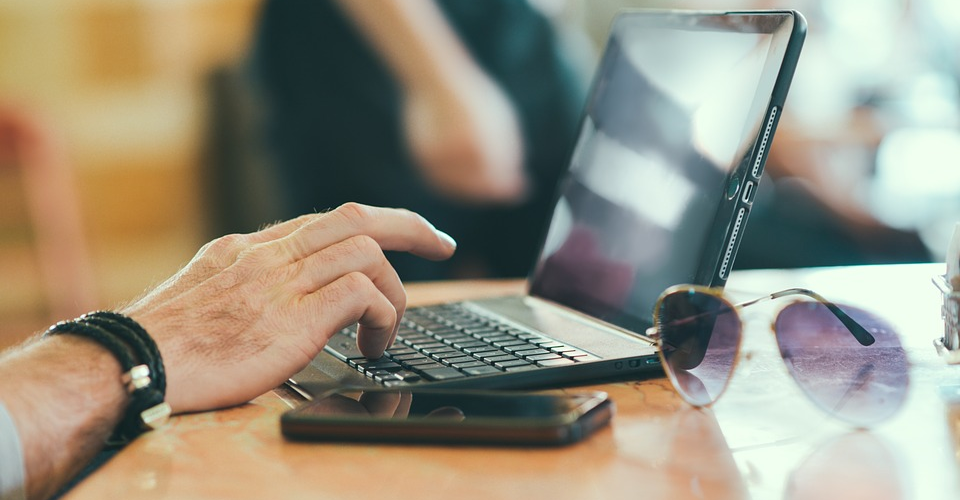 by Joseph Flynt
Posted on December 1, 2019
11 Shares
3D Insider is ad supported and earns money from clicks, commissions from sales, and other ways.

Netbooks offer a convenient way to lightweight specs in a laptop form factor. Introduced back in 2007, these laptops have become popular choices amongst students and business professionals thanks to their ability to provide desktop functionality along with increased portability.

Black Friday is set to offer a number of deals on these devices, with the top brands in the space all getting involved with the annual sale. Below we have assembled some of the best deals currently available. However, more are expected to go live as we approach the big day.

HP has been a solid computer brand for many years. Never afraid to think outside the box, HP has produced some stunning looking laptops in recent times, with its willingness to take risks reaping the rewards in the design department. HP laptops are also very reliable machines, making them a great long-term investment.

Lenovo is known for producing a number of quality laptops, with its ThinkPad series, particular, earning rave reviews from tech enthusiasts. However, the company has also provided several excellent options at lower price points as well, making them a somewhat dominant force in the netbook space.

Acer laptops are known for being good all-round machines, designed to fulfill a purpose, rather than being adorned with gimmicks. This can make them rather uninspiring at times, but they remain an excellent option if you need a well-priced laptop that will perform well in most areas.

Asus has been making waves in the laptop space in recent years, thanks to its release of several unique laptops, sporting some rather unconventional design features. At lower price points, the company also continues to excel, offering a variety of budget-friendly devices that boast pretty impressive specs.

Dell has always been a reliable company to go with when it comes to buying a laptop, due to its continued pursuit of excellence when it comes to both design and functionality. At the high-end, Dell produces some of the best laptops on the market right now. However, the company is also beginning to dominate the netbook market as well, with its Inspiron series doing particularly well compared to the competition.

XIDU is a lesser-known brand than the others in this guide, coming out of Shenzhen in China. The company was established in 2014, meaning it hasn’t had too long to establish itself as a major player in this space. However, the netbooks it has produced so far have been excellent, with the Philbrook series seeing a fair amount of success in Asian markets.