by Joseph Flynt
Posted on August 29, 2013
21 Shares
3D Insider is ad supported and earns money from clicks, commissions from sales, and other ways. 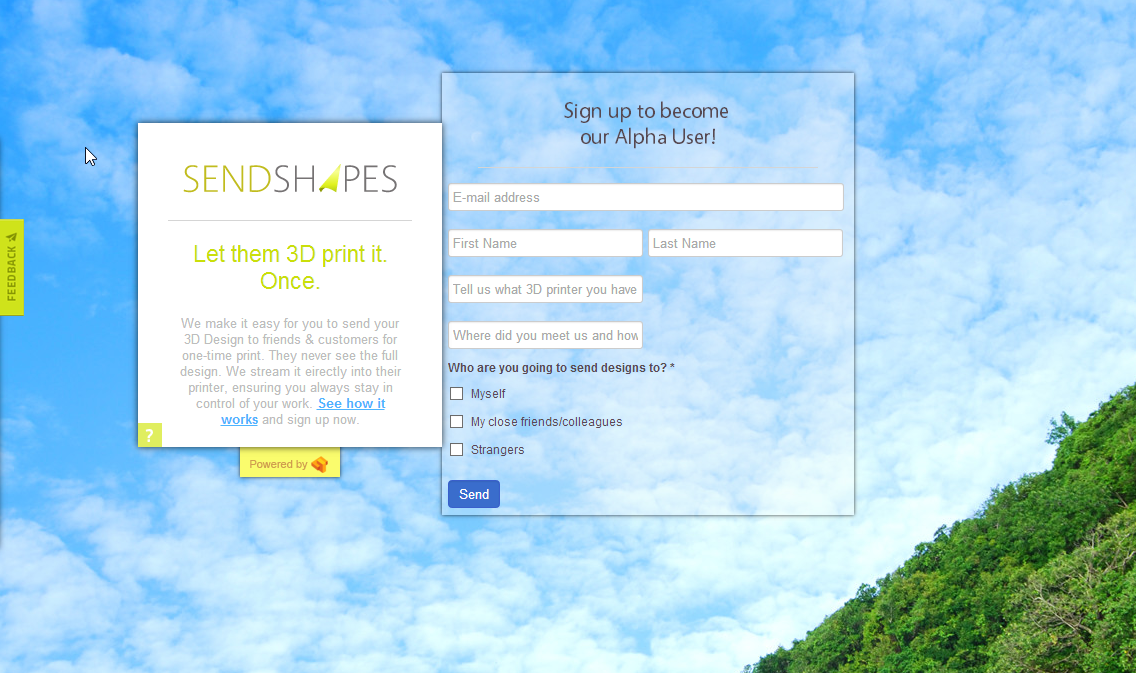 Authentise, A Californian startup aims to stop piracy concerns by skipping the file-sharing era and go straight to commercial streaming services akin to Netflix. The company currently only has five employees but has the backing of some big names, including  Google and the X Prize foundation via Singularity University. Their system works by connecting to a 3D printer and then sending a instructions for printing an object. The file for the object is not kept on the your printer and you never see the file itself.

An alpha build of Authentise’s streaming SendShapes software will launch next month. This could lead to one-time paid printing services for 3D printing, making it similar to iTunes or Netflix. The SendShapes software is essentially a DRM system for physical objects.

Although SendShapes could help copyright holders it could also create resent in the 3D printing community as some DRM has in the gaming industry. 3D printing has been growing in popularity due to the openness of the community and the ability to easily access files. A DRM system could be seen as a threat to the openness.

Currently issues with piracy and 3D printing don’t really exist, but some believe it will be a massive obstacle in the near future. We do know that owners of intellectual property are more litigious these days, because of the rapid expansion of online file sharing sites such as The Pirate Bay.

The coming copy fights will be on a totally other level. I’m talking about the 3D printing revolution. In a few years, millions of blueprints of tools, car parts, clothing and weapons will be up for download. If there is a safe platform.

The Pirate Bay in its current form can withstand the pressure from quite harmless industries like the movie and music industries. But when car, oil, and weapons industries and all the countries that depend on them start to feel threatened, we can’t depend on a few people to sacrifice themselves.

Governments will surely have an interest in a legal streaming site as opposed to a file sharing system. It will give them the opportunity to control which objects are placed on these streaming sites, which will be a big win against 3D printed weapons.