by Joseph Flynt
Posted on February 25, 2014
13 Shares
3D Insider is ad supported and earns money from clicks, commissions from sales, and other ways. 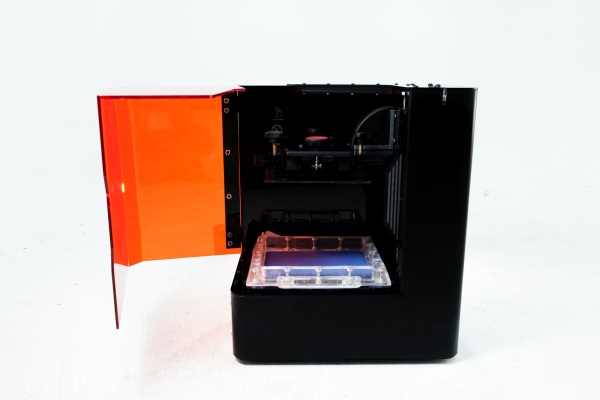 Trimaker, an Argentinian company has released information on its latest 3D printer. The T-Black uses Digital Light Processing (DLP) technology to solidify 3D objects in a vat of liquid polymer.

T-Black’s DLP technology hardens the entire surface of the liquid polymer at once and then the build plate moves down to make space for the next layer. DLP printing gives users more control and creates more precise prints than traditional FDM technology. User’s will also be able to change colours through adding and mixing dyes. 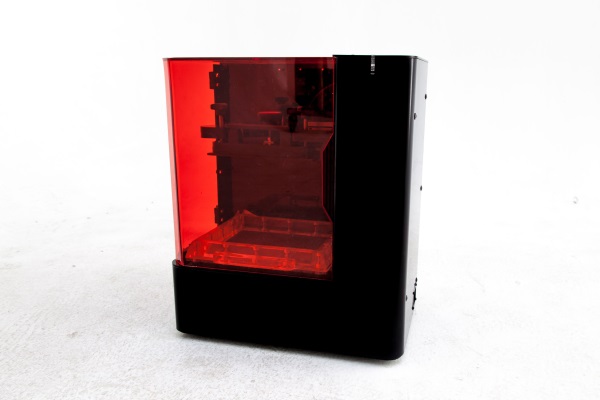 Spec’s include a 180 x 235 x 180mm build volume, with a positioning precision of 250 microns and a print speed of 20 to 25mm an hour, depending on the dye and material. The T-Black will be able to print in rigid plastics, low viscosity plastics and rubber. It’s disappointing to see that Trimaker haven’t included the layer height resolution, although they might have confused it with the positioning precision.

The T-Black will be priced at around US$5,000. Check out the video below to see the T-Black in action and head over to the Trimaker’s website.

Trimaker was founded by Facundo Ananía Imas, Juan Chereminiano, Alexis Caporale and Emiliano Chamorro back in 2012 after winning an innovation prize from the Ministry of Science, Technology and Productive Innovation of Argentina. It is comprised of 16 people and they have already developed the Trimaker printer previously. 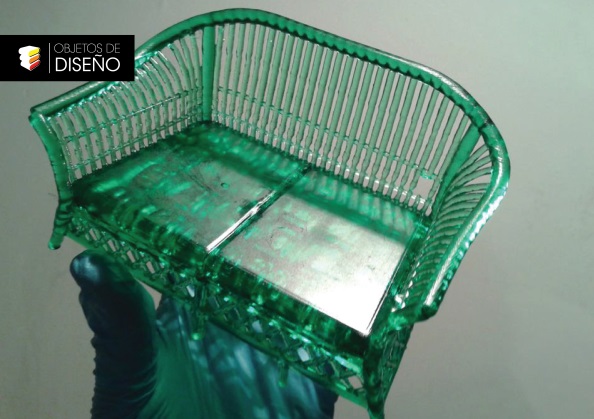 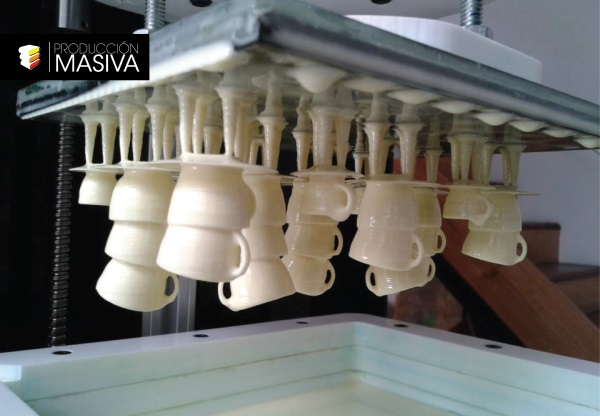