by Joseph Flynt
Posted on December 20, 2013
19 Shares
3D Insider is ad supported and earns money from clicks and other ways. 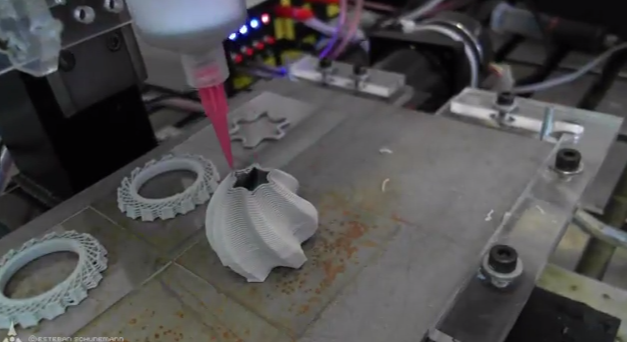 Esteban Schunemann is a PhD student at Brunel University in London and he has been developing his own metal 3D printer. Under the name Newton 3D, Esteban’s metal clay printer can create objects in materials such as gold, silver, copper, bronze and steel.

Newton 3D is backed by iMakr and was founded by Esteban in 2009. The Newton 3D clay metal 3D printer was awarded the joint prize winner for the Goldsmiths’ Technological Innovation Award in 2013. Goldsmiths’ is run by the Craft and Design Council. Imakr is the worlds largest 3D Printing store over 2 floors and is located in London. They also have an extensive online store as well. 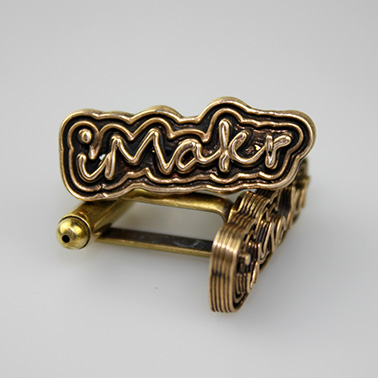 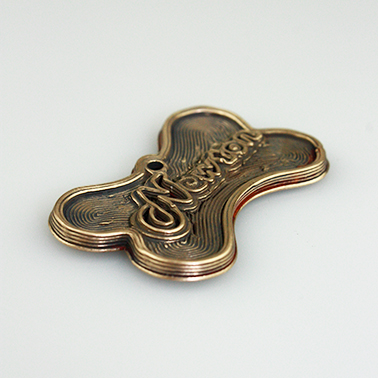 The Newton 3D printer creates parts by laying down metal clay’s on a 5in by 5in build platform. Printed clay parts are then fired and can be finished. Currently, Esteban is focusing on smaller parts but larger objects can be created. Apparently Newton 3D can move at 2000mm/min, although normal printing speed is much slower at 300mm/min. 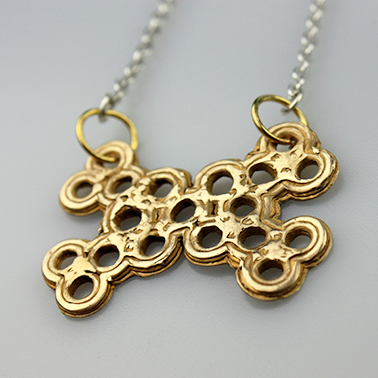 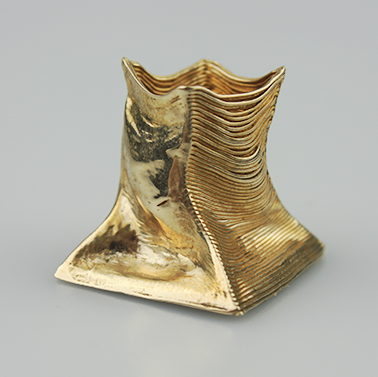 IMakr and Esteban are keeping the majority of details under wraps, but except a slow trickle of information regarding the Newton 3D over the coming weeks. You can see the printer in action via the two videos below.