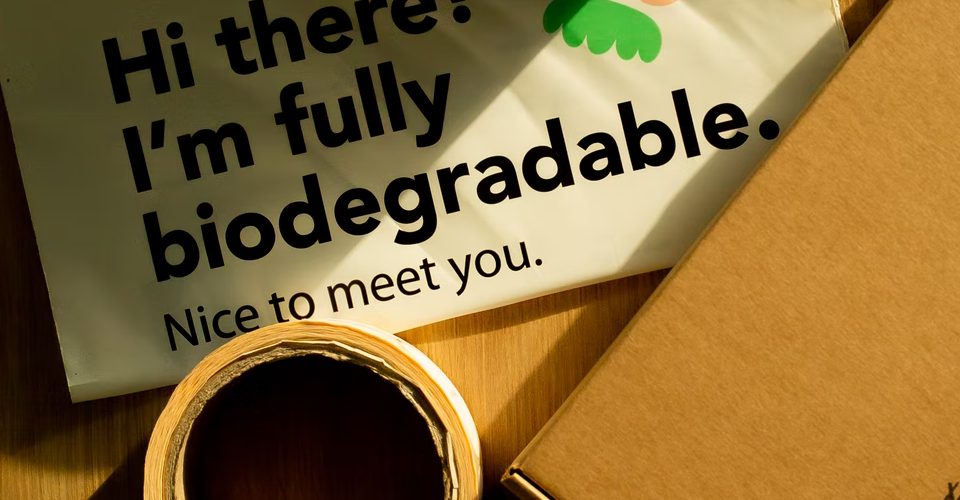 by Joseph Flynt
Posted on March 16, 2022
15 Shares
3D Insider is ad supported and earns money from clicks, commissions from sales, and other ways.

A few tests have shown that NonOilen breaks down faster when placed in a composter compared to standard PLA. Conclusions are not yet definitive – more tests will still be needed – but results so far have been favorable to NonOilen being more biodegradable.

PLA has always been known in 3D printing circles as the go-to filament for when you want to be a bit more conscious of the environment. It is widely believed to be a material that is biodegradable, thus contributing minimally to the solid waste problem.

However, recent studies have shown that most people seem too optimistic about the biodegradability of PLA. Is the relatively new NonOilen filament the answer to this dilemma? 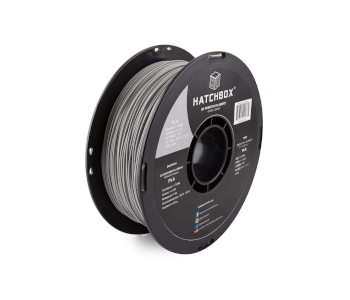 The major dilemma of PLA being marketed as the Earth-friendly 3D printing filament stems from the fact that most people believe that the terms ‘biodegradable’ and ‘compostable’ mean the same thing. Technically, PLA is indeed biodegradable. Given the proper conditions, PLA will break down into its monomer lactide components that do not result in any environmental harm.

However, it is simply not practical to expect PLA to biodegrade completely in a backyard compost. Breaking down PLA requires very specific temperature, pressure, and humidity conditions that can only be practically achieved in an industrial composting facility. Outside of these conditions, PLA has been known to survive up to 80 years when left out in the wild.

Even if one has access to an industrial composting plant, there is still a question about whether the plant can handle PLA wastes or not. In some facilities, bioplastics are considered contaminants that are treated more similarly to organic and biological waste than plastics.

In summary, the disposal of PLA is just not as simple as it seems. The technology for industrial composting exists, but it may not be accessible to everyone. Burying pieces of PLA in a backyard compost along with your organic waste is also not an option.

Recognizing the problem with the biodegradability of PLA, Czech filament maker Fillamentum launched the NonOilen filament back in early 2021. This filament is a combination of standard PLA and polyhydroxy butyrate (PHB).

According to Fillamentum, PHB acts as an initiator for the bacterial breakdown of PLA. This means that the polymer biodegrades to its monomer components around three times faster. This makes disposal of NonOilen in backyard composts a lot more realistic and practical.

The printing performance of NonOilen is comparable to that of the standard PLA, which means it is one of the easiest filaments to use. It also retains its thermoplastic properties allowing the plastic to be recycled many times. The filament boasts of high strength, toughness, hardness, and temperature resistance of up to 110 C without any need for annealing. 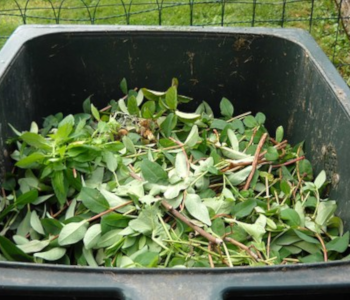 The main selling point of NonOilen is that it is a more biodegradable alternative to standard PLA while retaining many of its other favorable characteristics. The question then becomes – how much of an improvement does NonOilen provide?

The most notable compost test done on the NonOilen filament can be seen in a video on the CNC Kitchen YouTube page. The test involved making standard prints from several PLA variants, placing them in compost, and comparing their properties to control samples.

Four types of PLA were used – the NonOilen filament, a standard PLA filament, PLA with copolymer additives, and Coffee PLA. The test prints were placed in a composter for 100 days before being retrieved for testing.

On visual inspection, the changes between the test samples were quite similar. There was some discoloration on all samples. There were also some deformations, although this can be ascribed to the elevated temperatures inside the composter.

Mechanical testing yielded more interesting observations. Load testing along the XY axes showed that there was hardly any degradation in all the samples. However, the same test done along the XY axes highlighted how layer adhesion suffered due to composting. The NonOilen sample ended up having the lowest strength along the Z axes, perhaps a testament to how quickly the material broke down.

This is, of course, just a single trial and cannot be used as a reference to definitely declare that NonOilen has better biodegradability. If this is an idea worth exploring, there need to be more trials done using more robust scientific methods. As it stands, there is some evidence that NonOilen is a better option for reducing the solid waste production of 3D printing, but it is far from sufficient.

Should you start buying only NonOilen PLA filaments?

NonOilen has a huge advantage in terms of biodegradability. It also has acceptable parameters in terms of strength and thermal stability. On the other hand, there are also drawbacks to printing only with NonOilen. Here are a few of the possible issues you may encounter: 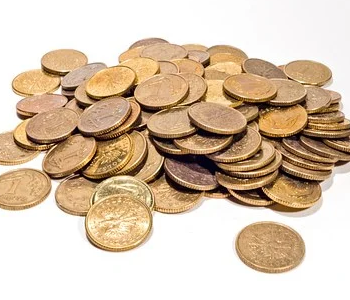 Does this mean that you should switch over to using only NonOilen if you want to 3D print with PLA? There isn’t really a straightforward answer to that question. One thing to consider is the fact that NonOilen costs about twice as expensive as standard PLA. If you print heavily with PLA, the extra cost is something you definitely need to consider.

NonOilen only comes in the standard yellowish-white color. If you prefer to print with brightly colored filaments, then NonOilen is essentially a no-go for you. Some discoloration can be expected from NonOilen if you plan on using it long-term.

The value of NonOilen can really only be realized if you have access to a composter or a composting facility. If you compost your organic waste religiously, then printing exclusively with NonOilen will mean that you run your 3D printer so much more sustainably. However, NonOilen is still not a material that you can just bury underground. Without the proper composting conditions, it is doubtful that NonOilen will break down completely even after several months or years.

NonOilen may be a better alternative to standard PLA, but we cannot realistically expect everybody to make the shift. Even if you do start printing with NonOilen, that is not a reason to not be diligent in minimizing the waste that you generate from your 3D printer.

There are many good reasons to 3D print with PLA – it does not require very high temperatures, it is easy to use, and it is very inexpensive. However, do not count on your PLA scraps to just disappear completely when you bury them in your backyard. The most responsible thing to do with standard PLA scraps is to send them off to a composting facility that is equipped to handle them.

NonOilen presents a more sustainable alternative to PLA. In theory, and as some tests have shown, NonOilen breaks down more readily when placed in a home composter. However, we still cannot discount the barriers to widespread adoption of this filament – the fact that it is more expensive and does not offer quite as many creative opportunities.