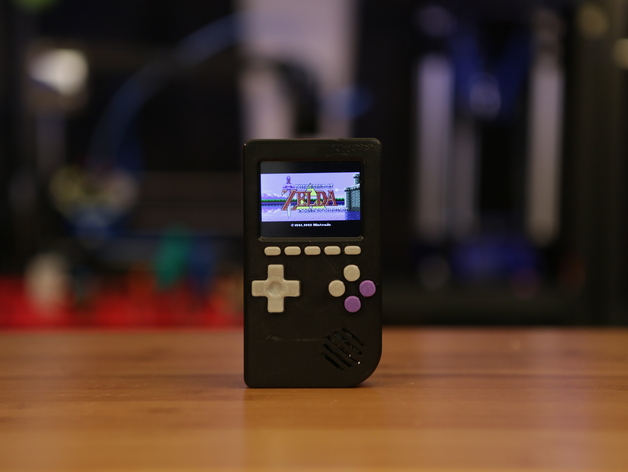 Our Favourite 3D Printing Videos of the Month (March 2016)

by Joseph Flynt
Posted on March 30, 2016
21 Shares
3D Insider is ad supported and earns money from clicks and other ways.

Check out how Local Motors uses 3D printing to create a functioning car. Local Motors has opened up two car printing facilities in the US in 2016 and to celebrate they have created a video showcasing their design process. The video takes you through designing the file, to slicing it and ultimately how they print on Cincinnati Inc’s large scale BAAM 3D printer.

Should you Back the OLO Smartphone 3D Printer?

The OLO smartphone 3D printer certainly generated a lot of news and hype when it launched on Kickstarter and at $99 it sounds too good to be true. Maker’s Muse has created a video detailing his view on the OLO 3D printer and why he’s slightly sceptical of the printer.

Enomoto in Japan has developed a 5-axis 3D printer that combines additive manufacturing and traditional CNC machining. This fascinating machine is currently an R&D project and we have seen similar machines before, but this video really explains the technology and processes behind 5-axis machine well.

Nintendo’s NX console has been in the works for a while now and the rumour mill has been churning out all sorts of ideas and details of what could feature in the company’s next gen console. Leaked concepts showed what the controller may be like and we all got excited when a photo of what we thought was the real controller leaked on the internet. It turned out the controller was actually fake and Frank Sandqvist had used 3D printing to make the controller.

Ever wanted your own Pip-Boy from the Fallout video game series? KamuiCosplay has detailed their experience 3D printing a version of the famous device from Fallout and we must say we are impressed with the finished product.

Under Armour makes a vast range of different clothing and sports based products. Gizmodo managed to get a look at their latest product, a pair of 3D printed shoes. While we’ve seen 3D printed shoes before, this video takes you through the building and testing process. We’re not so sure on the $300 price tag, but this is an interesting look into the design and building process.

Ghostbusters has always been a classic and now you can build the famous Ghost Trap yourself. Tested has created a couple of videos detailing how they have been building Sean Charlesworth’s replica 3D printed trap from Thingiverse. They used a number of original parts and then the rest they 3D printed.

The Gameboy was a special part of our childhood at 3D Printer Plans and we were ever so excitied to find that we could make our own handheld gaming device with a Raspberry Pi and a 3D printer. Snazzy Labs has created a video showing the printing process of the PiGRRL handheld gaming console.

In this video Let’s Make It takes you through building the Paladin from Rocket League. We see them printing and finishing the Paladin and they’ve even included a list of parts and designs so you can build your own.