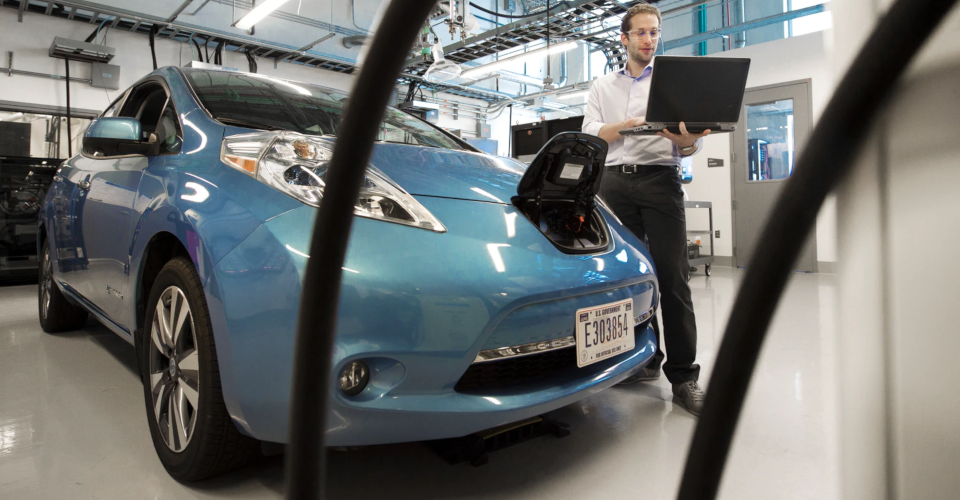 Everything You Need to Know About Permanent Magnet AC Motors

by Joseph Flynt
Posted on April 19, 2021
21 Shares
3D Insider is ad supported and earns money from clicks, commissions from sales, and other ways.

What exactly are permanent magnet AC motors and what makes them so special? What advantages do they have over other types of motors?

To make the conceptual discussion of PMACs easier, let’s separate the motor into two components – the permanent magnet and the alternating current (AC) signal.

The goal of all motors is to convert an electric current input into mechanical work, typically via rotation. To achieve this, motors exploit the relationship between magnetic fields and electricity. To put it simply, a changing magnetic flux generates an electric field as defined by Faraday’s Law and further expounded on by Maxwell’s equations. 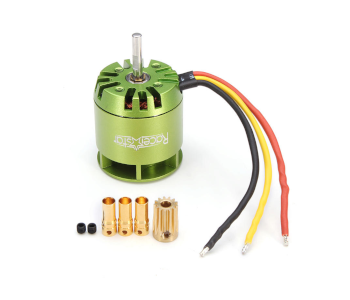 The shaft of a PMAC has two major parts – the rotor and the stator. The rotor is the rotating part of the motor and is typically connected to a functional part such as propellers for a drone or the impellers of a pump. Connected to the rotor is a set of permanent motors that are typically made of rare-earth metals like neodymium. These are bound to the rotor and create rotation by reacting to a magnetic field.

This magnetic field comes from the stator. This is a stationary shaft surrounding the rotor. Around the stator are electromagnets – coils of conductive wire that generate a magnetic field when a current passes through them. These are connected to the power source for the motor.

The stator of a motor will have several electromagnet coils. To ensure continuous rotation of the rotor, the current will vary across the coils to generate a “moving” magnetic field. In an AC motor, the signals are sinusoidal. This means that as the current in one coil tapers off, the current on the next coil smoothly builds up. This makes the transition of the magnetic field from one coil to the next seamless.

A distinguishing characteristic of a permanent magnet motor is that its rotor and stator are not in physical contact with each other. Instead, they interact solely via a magnetic field. This eliminates friction between the two components, thus also reducing wasted energy.

The use of an AC signal also enhances the efficiency of a PMAC. Since the magnetic fields transition seamlessly from one electromagnetic coil to the next, the rotor also rotates smoothly. This means that there is more mechanical work generated for the equivalent amount of current input compared to other motor types.

PMACs are often dubbed as “zero maintenance” motors. With no contact between its moving parts, PMACs are highly reliable, do not require as much lubrication, and will last a long time with minimal maintenance. In comparison, brushed motors have contact points that inevitably get worn out over time and need to be replaced.

Most of the noise generated by motors comes from excess friction and the jittery rotation of the rotor. Both these issues are avoided by PMACs, making them one of the quietest types of motors.

The efficiency of PMAC motors ties into their higher power output or smaller form factor. In more technical terms, this means that a PMAC motor has a higher power density compared to other motor types. 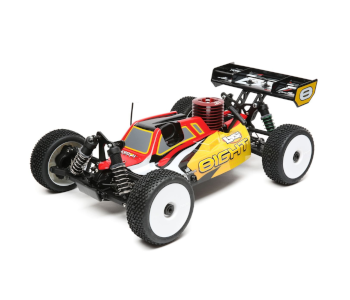 Despite their benefits, PMACs are far from being as mainstream as induction motors. The need for a complex variable frequency drive (VFD) makes PMACs a little difficult to implement, especially in industrial settings with more old-fashioned control mechanisms. The initial capital for PMACs can also be quite daunting, although they tend to pay for themselves eventually through higher efficiency and reduced maintenance needs.

PMACs are commonly used nowadays in devices that benefit from their high power density – namely RC cars, model airplanes, and drones. These devices need motors that can deliver high torque but also need to be lightweight.

In industrial settings, PMACs can be found in common equipment including conveyors, pumps, fans, and grinders. Basically, every application that uses induction motors can be enhanced with a PMAC motor. However, it would be rare to find any manufacturing facility that uses PMAC motors exclusively – the control systems for PMAC motors are just too complex.

Since 2018, Tesla has shifted to using PMAC motors starting with the Tesla Model 3. This speaks to the potential of PMAC motors and how far the technology can go given the type of companies and brands that could benefit from it.

Permanent magnet AC motors are not exactly novel technology, but they are still in the minority compared to more old-fashioned motors. There’s a lot of capital cost and work that needs to go into setting up a PMAC motor, but it is undoubtedly superior in many areas.

Nowadays, the spotlight is slowly shifting towards PMAC motors. With the surging popularity of drones and electric vehicles, it’s only a matter of time before PMAC technology evolves to become an entirely different type of motor. Until then, this is a technology that is worth investing in and learning about.