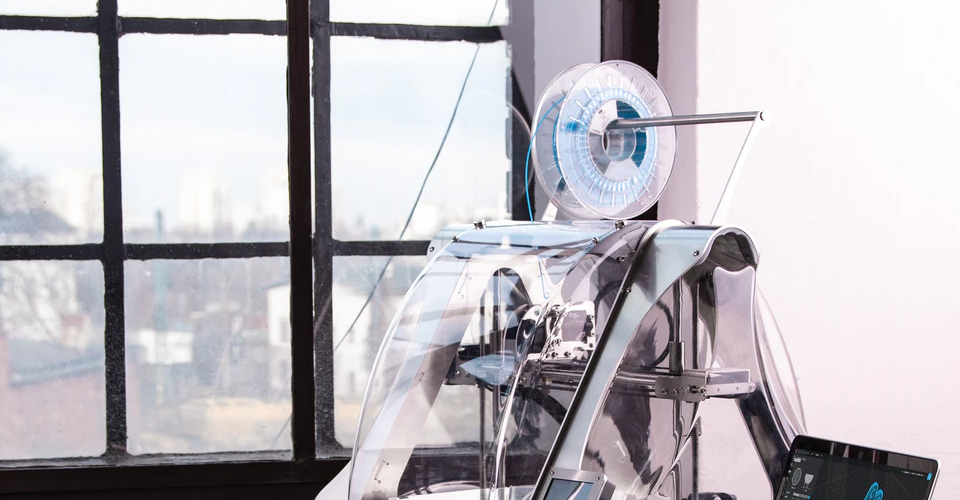 PETG vs. ABS – Which One is Better?

by Joseph Flynt
Posted on March 10, 2021
17 Shares
3D Insider is ad supported and earns money from clicks, commissions from sales, and other ways.

In this article, we’re looking at two of the most popular 3D printing filaments – PETG and ABS. These filaments are favored in heavy-duty applications because of their superior mechanical and thermal properties. Although they are similar in many aspects, there are still a few factors that set them apart from each other. Between PETG and ABS, which one should you use? 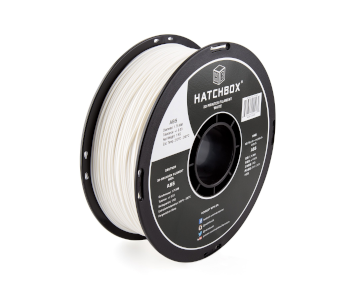 ABS (Acetonitrile Butadiene Styrene) is one of the most commonly used materials in filament-based 3D printing. Strong and versatile, ABS has also been considered a valuable engineering polymer for commercial and industrial products.

ABS offers several benefits as a 3D printing material. It can withstand elevated temperatures without deformation, has good chemical resistance, is mechanically durable, and comes out with a natural glossy finish. However, it has also gained an ill reputation in the 3D printing community as a difficult material to work with.

ABS prints at relatively high temperatures – somewhere in the range of 220 to 250 °C. Coupled with a high thermal expansion coefficient, this makes ABS remarkably prone to warping. Printing with ABS has been considered by many to be the “gatekeeper” to high-temperature 3D printing. Dealing with the issues of ABS may be difficult for beginners, but it also provides an excellent learning opportunity.

PETG is a glycol-enhanced version of standard PET (Polyethylene Terephthalate). As one of the most widely used materials for food and water containers, one hardly needs an introduction to the value of PET.

PETG offers across-the-board improvements on standard PET. It is more flexible, can withstand exposure to elevated temperatures, and has better chemical stability. Aside from food and drink containers, common applications of PETG include medical accessories, outdoor signages, and even prosthetic devices.

PETG has often been described as a combination of the best qualities of ABS and PLA, which are two of the most widely used materials in filament-based 3D printing. It is much more robust than PLA and has none of the 3D printing issues associated with ABS. Mainly for this reason, PETG has been considered as the “up and coming” filament which can eventually eclipse the popularity of either ABS or PLA.

Which one of the two is better?

Both PETG and ABS are considered top-tier options when you need to 3D print a project for heavy-duty applications. Either one works excellently for projects that need to withstand high-temperature and high-impact conditions. In terms of the qualities of the finished product, there probably isn’t any pair of 3D printing materials that are more similar to each other.

However, there are still some subtle differences between PETG and ABS that make one or the other more appropriate in certain conditions. 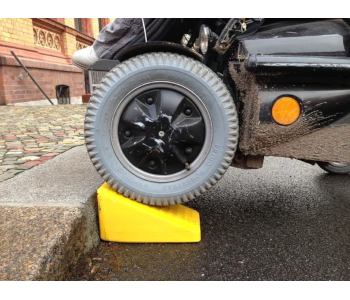 Both ABS and PETG are exceptionally strong materials. However, PETG holds a slight advantage in just about every strength parameter.

PETG has more flexibility than ABS. According to a test, PETG can stretch up to 9.16% of its original length before breaking. This is significantly higher than the 7.73% of ABS. This also gives PETG better resistance against impact and regular wear and tear.

When it comes to supporting sustained loads, PETG’s tensile strength of 7079 psi is also much higher than the 5872 psi of ABS.

The superior rigidity of ABS is reflected in higher yield stress (2179 psi) compared to PETG (2455 psi). This simply indicates the maximum stress that the material can withstand before it starts to deform plastically. Although the yield stress does not represent the point at which the material breaks, it is something you may want to consider when designing parts that need to hold their shape.

The heat stability of a 3D printed object is measured by the maximum temperature that it can withstand before undergoing permanent deformation. A good metric of this is the material’s glass transition temperature. This is the temperature at which the material undergoes the transition from being rigid or glassy to being soft or rubbery. 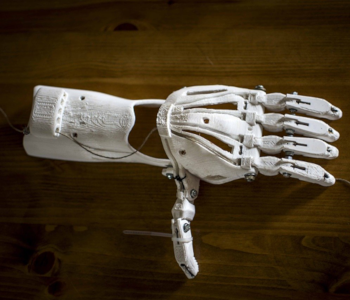 The presence of glycol groups in PETG makes it one of the most chemically stable polymers used today. In contrast, ABS is selectively soluble in some solvents, chief of which is acetone.

The remarkable chemical stability of PETG has paved the way for its use in medical devices, packaging for pharmaceutical and cosmetic products, and even for medical implants. PETG is also a very popular choice for manufacturing FDA-compliant food storage containers. If you’re 3D printing a project that can be exposed to harsh chemicals like acids, bases, oils, and solvents, then PETG is a very good option.

This is the area where ABS greatly suffers. ABS has always been known as a difficult filament to work with on account of how easily it warps. It’s still perfectly manageable with a heated bed, an enclosure, and the use of adhesives. The fact remains that getting a perfect print with ABS takes an exceptional amount of work and preparation.

PETG has no such issues. Although it prints at moderately high temperatures, PETG rarely runs into warping problems. You might even get away with printing using PETG even without using a heated bed. In this regard, PETG behaves more similarly to PLA.

PETG is considered by many 3D printing enthusiasts as the best option for printing perfectly clear 3D prints. This is because PETG is a naturally clear plastic. The opposite applies for ABS – it has to be treated with additives to approximate a “clear” appearance.

Even with minimal post-processing, clear PETG looks a lot better than any clear ABS. At best, a clear ABS print will look translucent after some smoothing. On the other hand, a shell made of clear PETG makes for an impressive true transparent print, especially after post-processing. 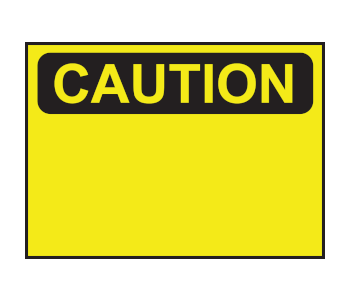 Another reason for the notoriety of ABS is the fact that it releases noxious and very unpleasant fumes during printing. These fumes aren’t just irritating – studies have suspected that the styrene gas that ABS releases is a possible carcinogen. This is on top of it causing headaches, nausea, and drowsiness among people who have been exposed to high levels of the gas.

Whether you’re printing with ABS or PETG, it is always good practice to do it in a room with good ventilation. Also, do not stay for too long in the same room as your 3D printer. This is important even if you’re wearing respiratory protection – some studies have said that the VOCs released during printing can be absorbed through the skin.

The acetone vapor bath method exposes the finished ABS print to a controlled amount of acetone vapors. This dissolves the outermost layer of the print, almost instantly removing layer lines and any uneven features. This is a very low-effort technique for finishing a print that results in very good and consistent results.

Unfortunately for PETG, it benefits from no such foolproof techniques. Since PETG is so chemically stable, there are no easily accessible solvents that can be used for finishing. Instead, you will have to go through the sanding and polishing route. Sanding PETG is a little harder on account of its malleability, but it is the most viable post-processing option.

Being inexpensive is one of the major selling points of ABS. For such a heavy-duty material, spending a little more than $20 for a 1-kilogram ABS spool is not a bad deal at all. The prices of ABS have been driven down even more by the fact that so many brands carry it. Nowadays, it’s fairly easy to find 1-kilogram ABS spools selling for as low as $18.

PETG is not quite as prevalent in the market but has become popular enough for prices to go down. They are usually a little more expensive than ABS but not by much – you can certainly find a 1-kilogram PETG spool for about $23.

Considering how small the price gap is, there is no reason to pick either ABS or PETG on the basis of price. This only comes into play if you go through a large amount of 3D printing filament regularly.

As apparent from this comparison, there is not really a better option between ABS or PETG. It all depends on your intended application and what your priorities are for your 3D printed project.

ABS is slightly cheaper, can withstand greater stress before yielding, and offers an effortless post-processing technique. PETG has better flexibility and tensile strength, creates better transparent prints, and is a lot easier to work with during the 3D printing process.

Both these filaments are recognized by the 3D printing community as extremely strong and robust, so you really cannot go wrong with either one.