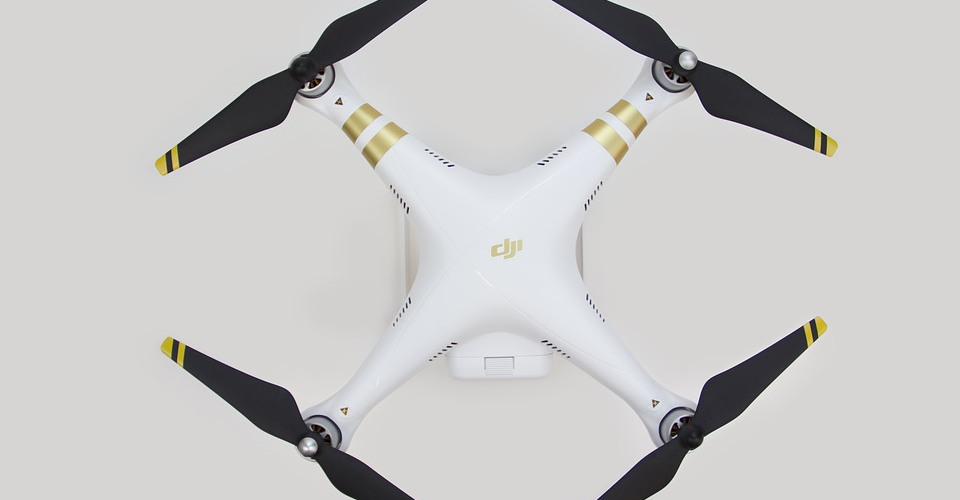 by Joseph Flynt
Posted on May 31, 2019
13 Shares
3D Insider is ad supported and earns money from clicks, commissions from sales, and other ways.
DJI has just released the Mavic Air 2. See all of the specs here.

Phantom 3 is the third generation product line of the Phantom series of drones by DJI. It was first launched in April 2015. The Phantom 3 drones are designed in such a way that they can fly straight out of the box with very little setting-up required.

The Phantom 3 models have an improved navigational capability. The product line was the first one in the Phantom range to have a downward facing sensor. Bottom sensors allow the drone to remain in place when flying indoors or when there is no GPS signal. The Phantom 3 series drones were also upgraded to work with the GLONASS satellite system in addition to the GPS system.

All the DJI Phantom series drones have a maximum flight speed of 35 miles per hour or a little over 56 kilometers per hour. This speed is normally obtained when using the ATTI mode. 35 mph is enough to shoot basic action shots. Following objects and cars is feasible only up to a point with this speed. One cannot possibly do serious action shots or follow a fast moving car on a highway with 35 mph.

The DJI Phantom 3 Standard, SE, and 4K models all have a maximum flight time of 25 minutes before the battery runs out. Interestingly, the more advanced Phantom 3 Advanced and the Phantom 3 Professional have a lower flight time of 23 minutes. Given the fact that Phantom 3 is an older generation, the flight times are pretty low. It is also important to note that most of DJI’s consumer and professional drones (except Matrice 200) have maximum flight time in the mid-to-high 20s or at the most 31 minutes. So, 23 to 25 minutes is pretty reasonable, though still on the shorter side.

When you shoot your pictures using the Phantom 3 drones, you can store them as JPG or RAW format in all the models. The option of storing images as RAW files is important because raw files allow for image editing.

All the Phantom 3 models have a camera with an electronic shutter. Shutter speed is 1/8000 s.

The Phantom 3 drones have two cameras, one for shooting video and one for stabilization. The bottom sensor or camera helps the drone avoid obstacles that are visible looking down. While this is a good safety feature to have, it still falls short of what more recent DJI drones offer.

The bottom sensor also helps the drone stay steady in an indoor environment. The bottom sensor recognizes patterns below the drone and contributes towards the overall stabilization of the aircraft. Flights that are closer to the ground at lower altitudes also become steadier due to the bottom sensor.

The Phantom 3 Standard and the Phantom 3 SE both use Wi-Fi to communicate with the remote controller or mobile device. Wi-Fi has a lower range and is an older technology. The Phantom 3 4K, Advanced, and Professional models all use the upgraded Lightbrigde communication protocol to link the remote controller to the drone aircraft body. Lightbridge is a lot more advanced than Wi-Fi. It uses 2 separate links, one to communicate with the camera plus gimbal and the other to send and receive drone controls. That enhances the quality of the link and the overall controlling of the drone.

All Phantom 3 drones use a combination of GPS and GLONASS systems for redundancy and more accurate navigation.

All the Phantom 3 drones have a similar battery in the drone body. The specs for the battery are the same for all models and are as follows:

The Charger Specs are also the same for all models and are as below:

The remote controller battery for the Phantom 3 Standard, SE, and 4K is 2600 mAh and the battery type is LiPo 2S. The controller for the Professional and Advanced models is 6000 mAh.

Both the remote controller and the aircraft of all the Phantom 3 drones have an operating temperature range of 0oC to 40oC.